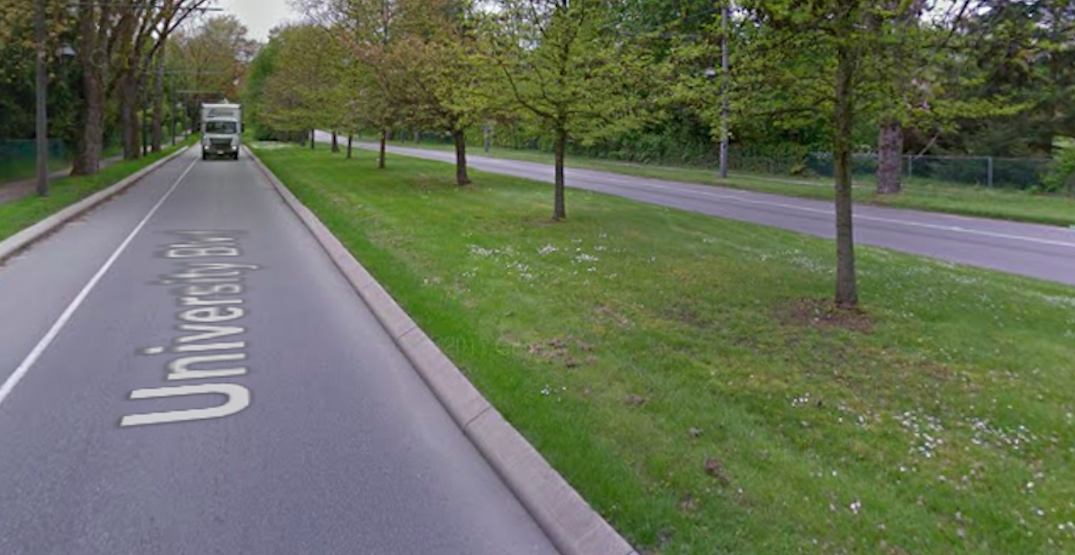 A multi-million dollar road upgrade project at the University of British Columbia (UBC) is scheduled to begin next week.

The project will see 1.5 km of University Boulevard, between Wesbrook Mall and Blanca Street, rehabilitated and upgraded for traffic.

The route is one of the main access points to UBC.

In a release, the BC government said this project is the final piece of the multi-year rehabilitation of University Boulevard.

Lafarge Canada Inc., based out of Coquitlam, has been awarded a $3.8-million contract for the work.

The project includes reconstructing and repaving two lanes of road for cars and transit buses, as well as bike lanes.

Work is scheduled to take place right through the summer, from June 11 to August 15.