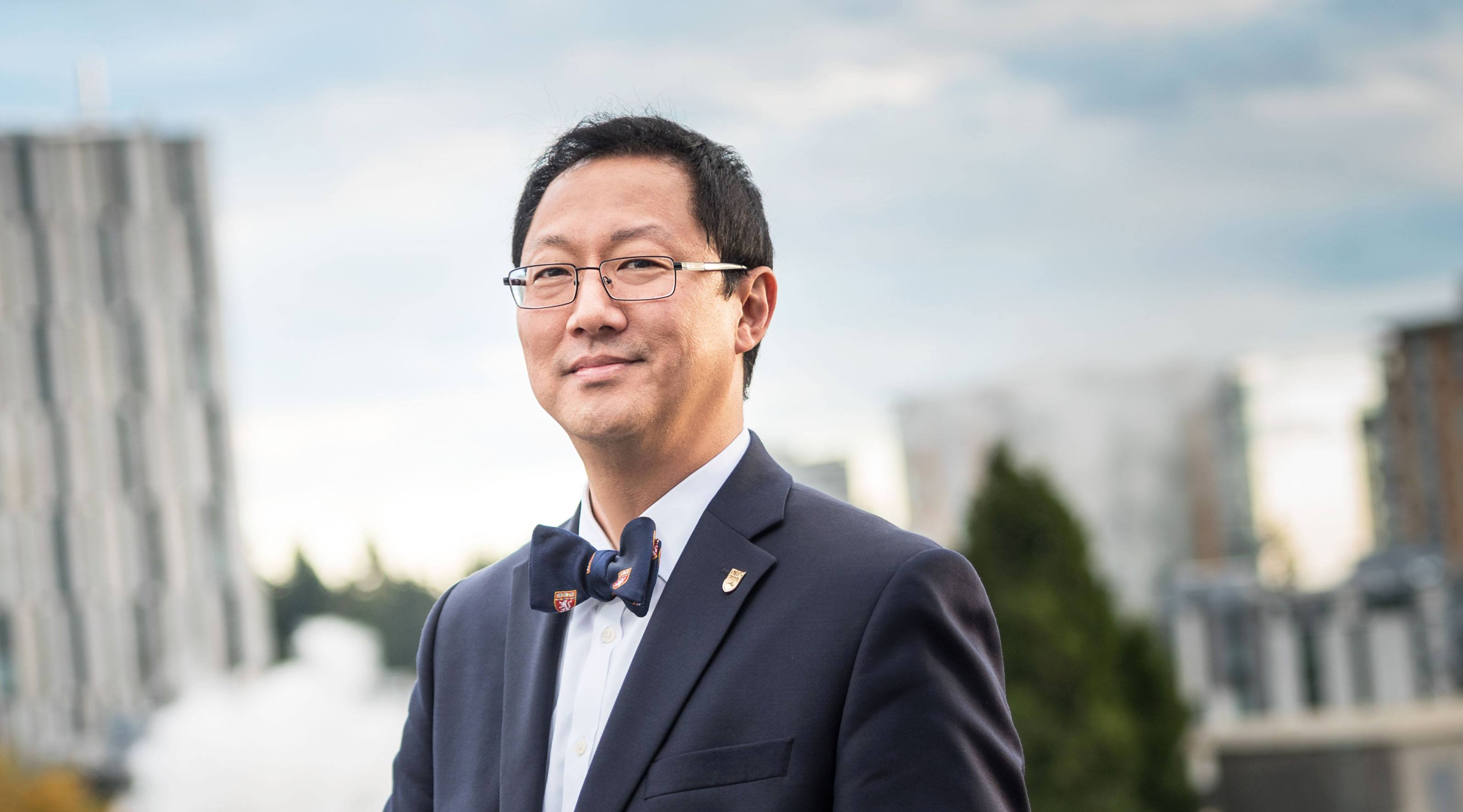 The University of British Columbia is taking a stand against US President Donald Trump’s controversial travel ban, by offering help to affected scholars around the world.

Trump signed the executive order on Friday, barring anyone with citizenship of seven Muslim-majority countries from the US for 90 days.

A release from UBC, issued Sunday, said president Santa Ono was taking action, and the university was deeply concerned about the executive order.

“UBC strongly affirms that it will continue to welcome students, faculty and staff from around the world, including those seeking refuge from violence and hardship,” it said.

The university’s academic stature depends on the freedom of faculty, staff and students to travel abroad for scholarship and study, said the release.

As well, said the release, the university’s strength relied on its ability to welcome the most talented scholars from around the world to its Canadian campuses.

“Actions that restrict this movement based on a person’s nationality or birthplace go against our values as a university,” said the release.

The new taskforce, which begins work immediately, will have an initial budget of $250,000 to establish what help the university can offer those affected by the ban.

Trump’s executive order also bans Syrian refugees indefinitely and halts the admission of any refugees from anywhere in the world for 120 days. The president has said that for any Syrians applying for refugee status in the future, the priority would be given to Christians over Muslims.

The travel ban has thrown the lives of citizens of the banned countries into chaos and has already seen at least 100 people detained at the border or in US airports.

However, the sweeping ban has been roundly condemned by human rights groups, who have launched legal challenges, suing Trump and the US government. The controversial decision has also sparked widespread protest around the globe, with thousands gathering at airports and consulates to demand change.

And on Monday, Washington state Attorney General Bob Ferguson announced he was suing President Trump, arguing portions of the executive order are unconstitutional.

Any students, faculty, staff and other members of the UBC community worried about the travel ban is asked to contact Adel el Zaim at 604-827-4140 or [email protected].