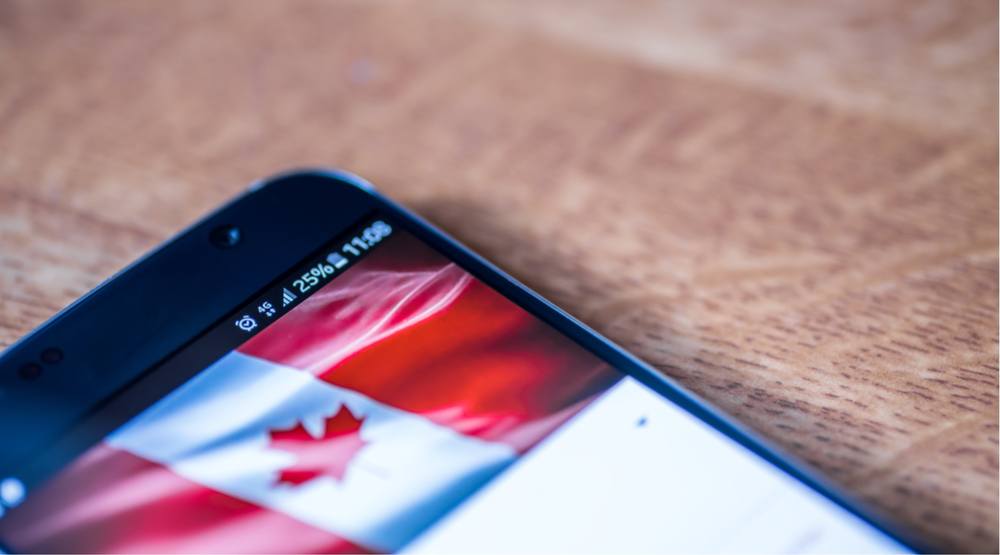 “We believe that this diversity is a source of strength and opportunity.”

That was the sentiment expressed by Tech Without Borders, a Canadian group that promotes equality in our country’s tech industry, following the controversial decision by President Donald Trump to block entry to the US for citizens of seven countries.

The group took to Facebook to post their open letter, which called on Canada to step up in support of those excluded from the US.

“Canadian tech companies understand the power of inclusion and diversity of thought, and that talent and skill know no borders. In choosing to hire, train, and mentor the best people in the world, we can build global companies that grow our economy. By embracing diversity, we can drive innovation to benefit the world,” it read.

“The 21st century will be driven by pluralistic economies powered by pluralistic societies. This is a belief founded upon personal experience for many in our community. Many Canadian tech entrepreneurs are immigrants, are the children of immigrants, employ and have been employed by immigrants.”

The letter went on to directly criticize the decision south of the border and to highlight it’s impact on Canada’s economy.

“As connected economies, decisions by the United States can directly impact every business north of the border. The recently signed Executive Order to block entry of citizens from seven countries has already impacted several in our community. As a community, we are all affected. As a community, we stand together in opposition to the marginalization of people based upon their race or religion.”

The open letter also called on Prime Minister Justin Trudeau to step in to support those affected by the US ban.

“The Canadian tech community also calls on the Canadian federal government to institute an immediate and targeted visa providing those currently displaced by the US Executive Order with temporary residency in Canada. This visa would allow these residents to live and work in Canada with access to benefits until such time as they can complete the application process for permanent residency if they so choose.”

1/4 I am aware of the open letter from the Canadian tech community. I remain a strong advocate of the role of diversity in innovation.

2/4 Canada has a proud tradition of welcoming immigrants and refugees, who make positive and lasting contributions, including job creation.

3/4 As the son of immigrants, I know Canada is a better country as a result of the contributions of new Canadians.

4/4 I am in touch with my cabinet colleagues and we continue to monitor the situation very closely. #WelcomeToCanada

Have you had problems at the US border due to the travel ban? We want to tell your story. Contact us at [email protected] to speak to us.