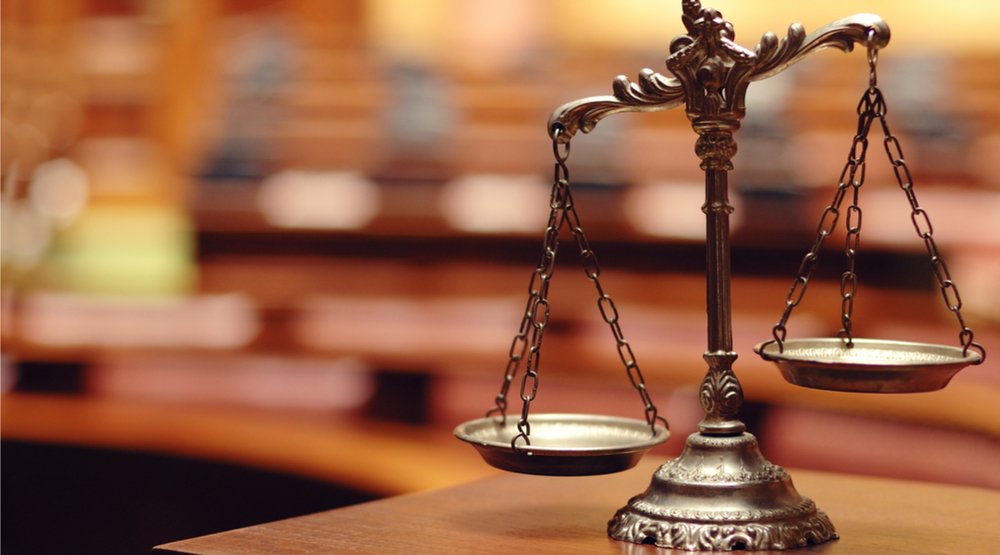 Ferguson’s complaint asks the United States District Court for the Western District of Washington to declare some of the key provisions of President Donald Trump’s immigration Executive Order as unconstitutional.

The Attorney General also filed a Motion for Temporary Restraining Order seeking an immediate halt to the Executive Order’s implementation.

“No one is above the law — not even the President,” Ferguson said. “And in the courtroom, it is not the loudest voice that prevails. It’s the Constitution.”

Ferguson argues that the Executive Order violates the US Constitution’s guarantee of Equal Protection and the First Amendment’s Establishment Clause, infringes individuals’ constitutional right to Due Process and contravenes the federal Immigration and Nationality Act.

Major Washington state institutions supported the Attorney General’s lawsuit through declarations filed alongside the complaint. In their declarations, Amazon and Expedia set forth the detrimental ways the Executive Order impacts their operations and their employees.

On Saturday, a federal judge in Brooklyn issued an order enjoining the Trump Administration from enforcing its Executive Order as to certain individuals who have arrived in the United States. Ferguson’s lawsuit is broader in scope and seeks to invalidate entire sections of the Executive Order nationwide.

“Never has our system of checks and balances been more important. Washington is filing the first suit of its kind in the nation, thanks to the good work of Attorney General Ferguson and his team,” said Gov. Jay Inslee, who joined Ferguson at today’s press conference.

“I would not be surprised to see more. Until Congress takes this Administration to task for the obvious moral and legal injuries suffered by innocent, law-abiding people entering our country, it is up to states to protect and promote the rights of the people who reside in our borders.”

The complaint asks the court to declare major sections of the Executive Order illegal and unconstitutional and to enjoin the Trump Administration from enforcing the policy.

The Attorney General also asked the court to schedule a hearing within 14 days.

A copy of the complaint is available on the Attorney General’s Office’s website.

The Attorney General’s Office would also like to acknowledge the outpouring of support from the public and the legal community, with special thanks to the American Civil Liberties Union of Washington, the Northwest Immigrant Rights Project and the National Immigration Law Center for their extensive work on these issues.