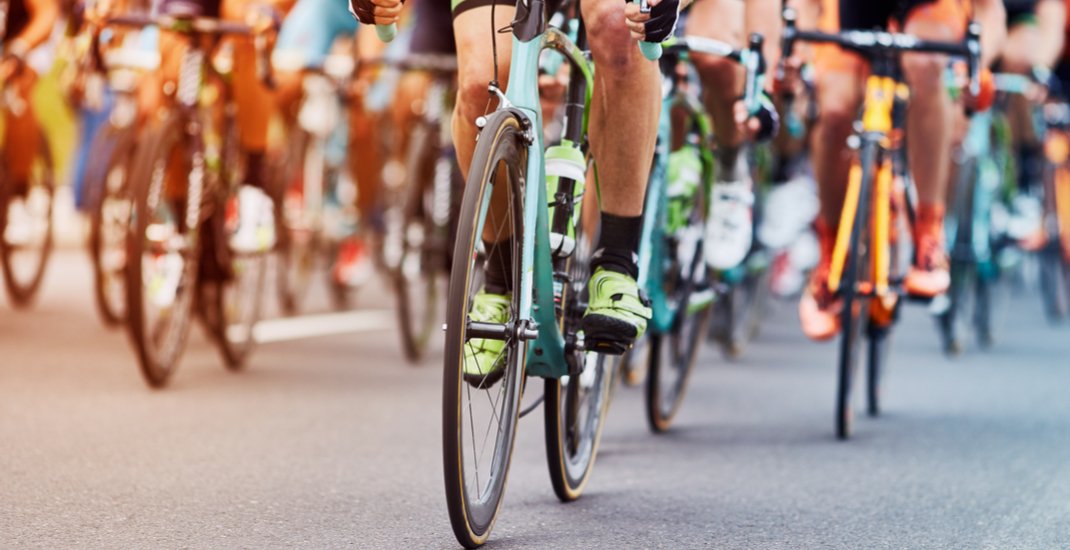 Between all the bike lanes, bike share programs, and generally year-round cycling weather, Vancouver’s reputation as a two-wheeled transportation hub is well deserved – especially on popular routes like the Burrard Bridge.

Yes, according to Eco-Counter, which electronically tracks the number of bike trips on various cycling routes around the globe, Vancouver’s Burrard Bridge is the busiest cycling route in all of North America.

“With the expansive (and rapidly expanding) network of bicycle lanes, Vancouver has emerged as a world-leading cycling city,” the company said in a release.

“On the Burrard Bridge, a popular commuter crossing point from the beautiful Kitsilano neighbourhood into downtown Vancouver, the city’s Eco-Display Classic clocked 1.13 million counts in 2017 (average: 3,100 per day) – the highest in North America.”

Other cycle cities to make the Top 5 cut included:

The ranking comes in light of  the recently completed renovations to the bridge, particularly, the $35-million project that reduced the vehicle lanes on the bridge from five to four travel lanes to accommodate wider pedestrian and cycling lanes on both sides of the bridge.

So was all the bike lane work on the bridge worth it?

According to the folks at Eco- Counter, yes. Yes it was.