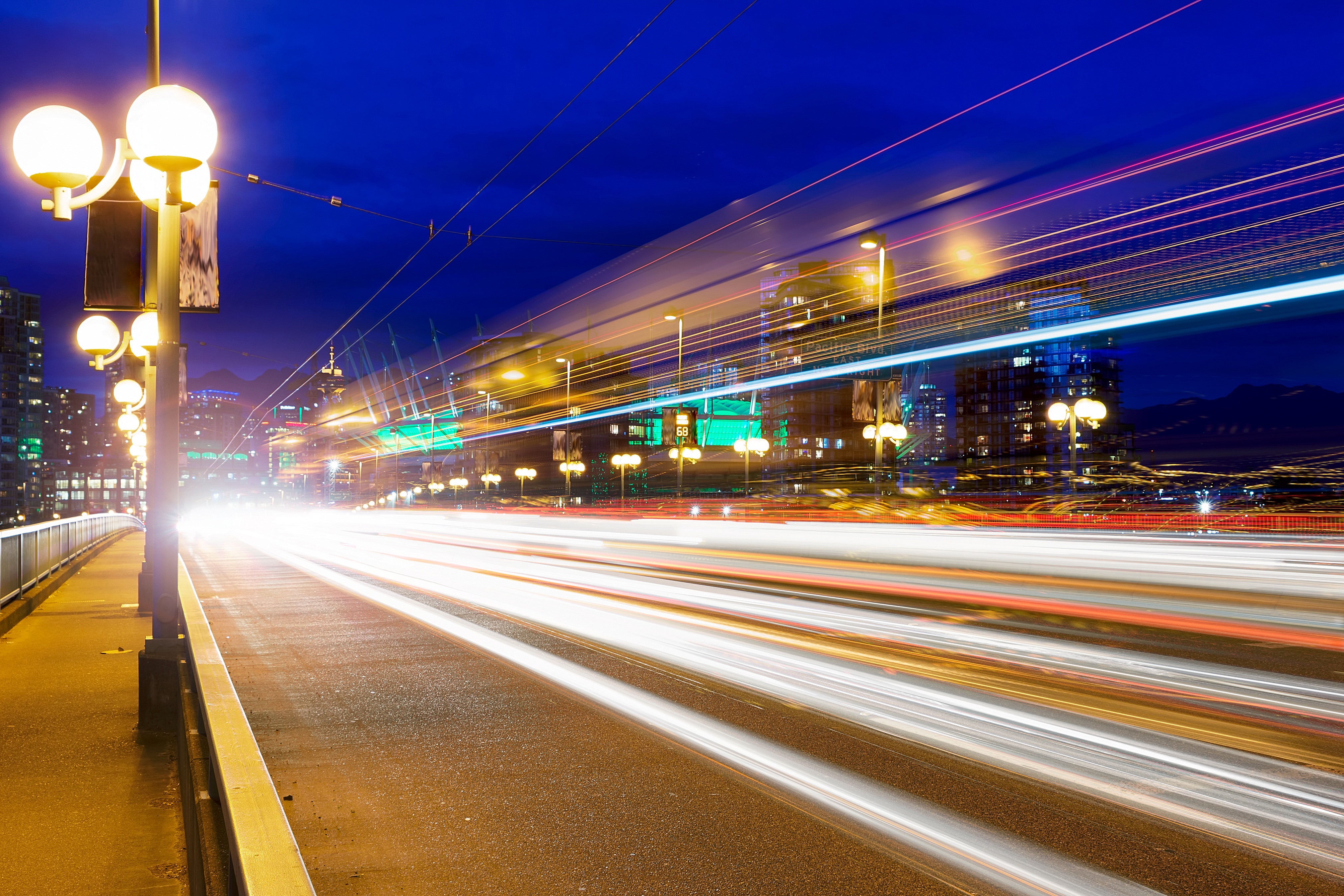 It’s hard to tell if it’s the exact response Vancouver City Councillor Melissa De Genova was going for, but it was a response nonetheless.

On Tuesday evening, in advance of an expected decision this week by the City on whether or not to install a bike lane on the Cambie Street Bridge, De Genova invited people to share their input on the plan in a predominantly all-caps tweet.

How do you feel about LOSING A LANE FOR CARS on the CAMBIE STREET BRIDGE for a BIKE LANE? Sign up by 9:30am tomorrow morning to speak to Council. Follow link below and choose “Cambie Bridge Interim Active Transportation Improvements” #vanpoli https://t.co/X4TIWkRCeM

And while it appeared to some that the tone of De Genova’s tweet revealed what side of the argument she was on, response to the tweet held a slightly different tune, with many respondents voicing their support of the plan.

Why are you shouting? Also, I think a lane dedicated for active transportation is an excellent idea, although I confess I mostly still drive. I’m trying to improve that and this lane may help.

Losing a lane for cars on the Cambie Street Bridge? As a car owner, transit user, and fair-weather cyclist, I feel that it’s a smart move in the right direction.

I FEEL GREAT ABOUT IT, SO GLAD YOU ASKED/SHOUTED.

Yep me too. Cambie Bridge has way more capacity than it needs. Bottlenecks are at the lights at either end of the bridge, not on the bridge itself. A better bike lane is the right use here.

I think its a great idea. Might I suggest the next step be a better protected cycling connection up Smithe to the Hornby track?

JUST A REMINDER THAT THERE ARE CURRENTLY FIVE LANES ON THAT BRIDGE FOR CARS AND CYCLISTS SHARE THE SIDEWALK. SEPARATED BIKE LANES SAVE LIVES. THANKS FOR VOTING FOR ACTIVE TRANSPORTATION OPTIONS.

I think a bike lane on Cambie would be a great idea, and expect the success will mirror the success of all the other bikes lanes people initially complained about.

You are tilting at windmills. Bike lanes are good.

🚴‍♂️🚴‍♀️👍Brilliant idea, @MelissaDeGenova ! I bike across the bridge all the time. I always do it in the road w cars and trucks zooming by way too close. I don’t want to ride on sidewalks where people walking. So, yup, bring it on! Thanks for asking!

I’m good with it.

Glad you support it too @MelissaDeGenova

Sounds great. Can it happen across the entire city?

The bike lane would be found on the southbound side of the Cambie Street Bridge and would involve the conversion of one of the lanes into a dedicated protected bike lane with “removable” barriers on a “temporary” basis as part of a pilot project.

This would reduce the number of vehicle lanes on most of the six-lane bridge span to five.