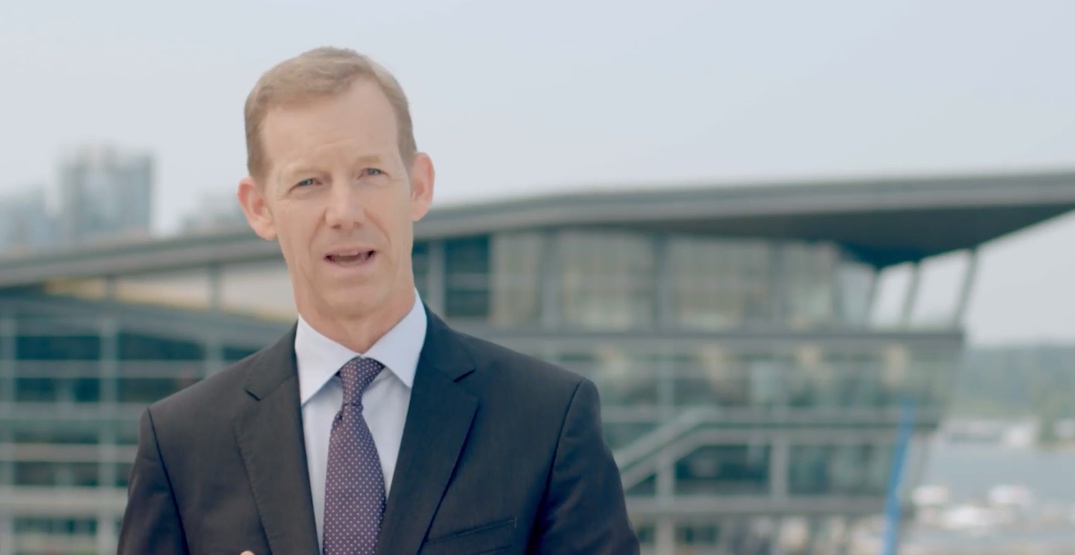 Tourism Vancouver’s board of directors has suddenly dismissed Ty Speer from his position as the president and CEO of Metro Vancouver’s tourism marketing agency.

A memo issued today to the organization’s members states Speer was advised that his employment has come to an end, effective Thursday, November 28. He has been the president and CEO of Tourism Vancouver since July 2014.

“After five years of Ty leading the organization as president and CEO, we greatly appreciate Ty’s efforts and leadership during this time,” reads the memo.

“Tourism Vancouver is in a strong position with a solid financial foundation, engaged membership and coveted product second to none in the world. We look forward to continuing to support Vancouver’s growth as a globally leading destination for leisure and business travellers, and an attractive host city for meetings and events.”

No specific reason for Speer’s dismissal was provided.

The agency’s board will immediately begin a global recruitment process to fill the position, including the establishment of a “CEO Search task force.”

Until the position is filled, Ted Lee, the CFO and director of destination development, will step into the role of acting president and CEO.

This is also aligned with consecutive record passenger volumes at Vancouver International Airport and the Canada Place cruise ship terminal.

Moreover, Vancouver has been leading Canada in tourism growth for a number of years.

Tourism Vancouver is largely funded by the 3% Municipal and Regional District Tax (MRDT), which is a hotel room tax in Metro Vancouver. The MRDT was 2% until 2016.

In 2018, according to financial statements, Tourism Vancouver saw $29.25 million in revenue from the MRDT, with $9.75 million going to the provincial government and $19.5 million to the agency. It also generated $2.68 million from other revenues for a total annual revenue sum of $22.18 million against $17.8 million of expenditures.

The agency also has a long-term debt load mostly from its $90-million contribution towards the cost of building the West Building expansion of the Vancouver Convention Centre ahead of the 2010 Winter Olympics. It made payments of $6.7 million in 2017 and $7.8 million in 2018, which reduced its debt obligation to $114 million. The remaining repayment period is expected to take between 16 and 23 years.