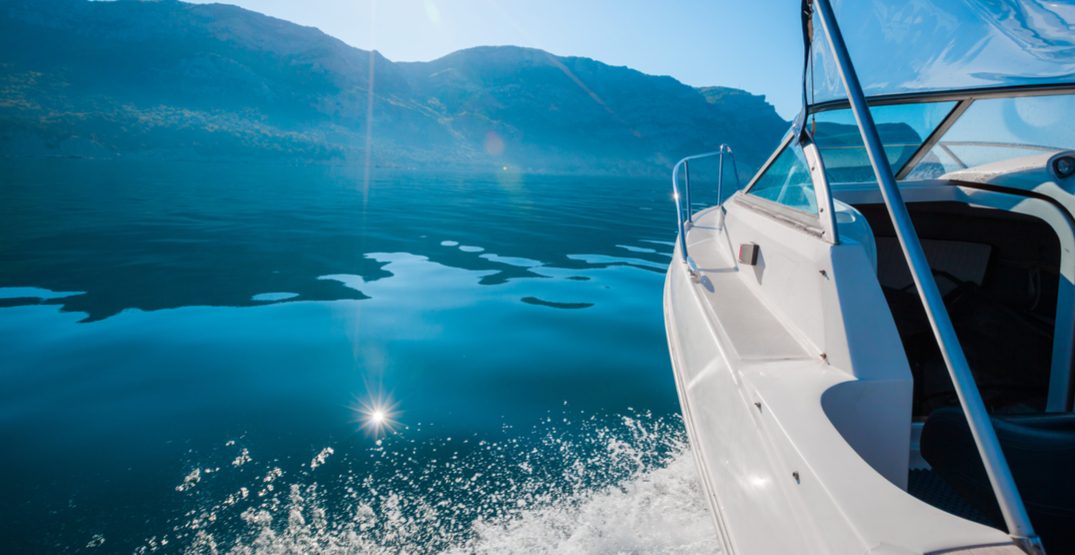 Two children lost consciousness due to carbon monoxide poisoning while boating with their family this past long weekend.

Police said the “potentially fatal” incident unfolded in the waters of Indian Arm on Monday, when a North Vancouver family was out boating in a 27-foot vessel equipped with an inboard engine.

While returning to a North Vancouver marina the children, aged 7 and 10, went down below in the cabin of the boat while three adults stayed up on the outer deck.

At approximately 9 pm, one of the parents of the children went down below into the cabin and found the two children groggy and unresponsive. They were quickly brought up into the fresh air where they regained consciousness.

Emergency personnel met the boat at the marina where the two children were given oxygen and taken to the local hospital.

After a period of medical assessment they were released and are expected to make a full recovery.

The preliminary investigation shows that carbon monoxide had leaked from the inboard engine compartment into the cabin where the children where resting.

“Thankfully this incident did not end up more tragic than what it did,” said North Vancouver RCMP Cpl. Richard De Jong. “This week is national Safe Boating Awareness Week and police are reminding all boaters to be safety minded while on the water – especially being aware of carbon monoxide poisoning.”

Carbon monoxide is a potentially deadly gas produced any time a carbon-based fuel, such as gasoline, propane, charcoal or oil burns.

In light of the incident, police are offering boaters advice on how to avoid similar future situations: