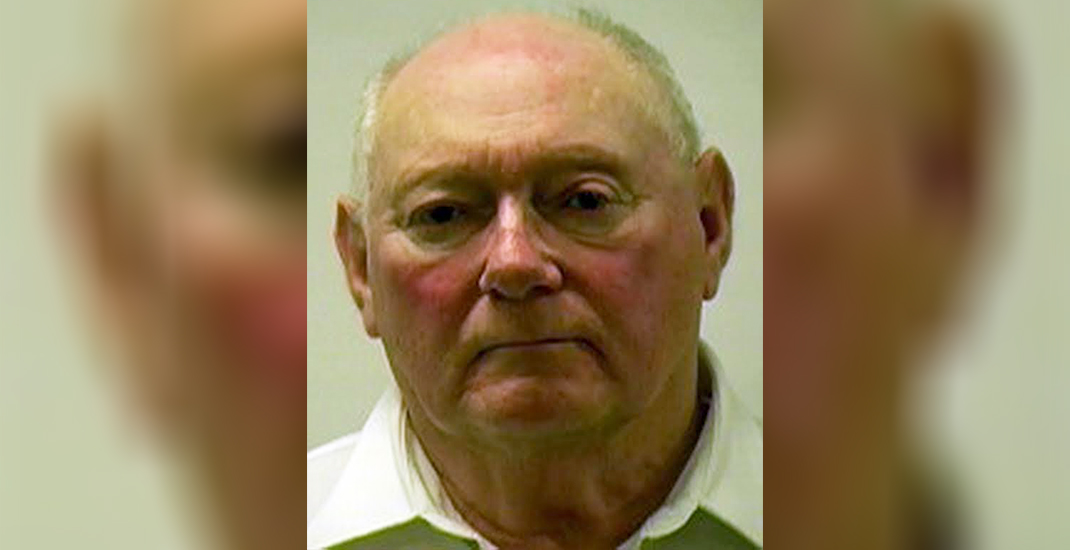 Richmond RCMP has arrested a 74-year-old man who allegedly groped a young girl on a Coast Mountain transit bus.

According to Richmond RCMP, the incident took place on May 15 just before 5:50 pm. Officers responded to a call near the 5000 block of Granville Ave., after receiving information that a suspect on the bus allegedly groped a young girl on board.

Two Good Samaritans followed the suspect after he exited the bus and the bus driver stayed with the girl until police arrived. The victim was emotionally shaken but unharmed.

Richmond RCMP says Leonardo B. French is also known as Leonardo Da Vancouver and Victor Leonard Boudreau. He is well-known to police and frequents public transit.

Police believe there may be additional victims and are asking the public to come forward if they or anyone they know has been a victim of French.