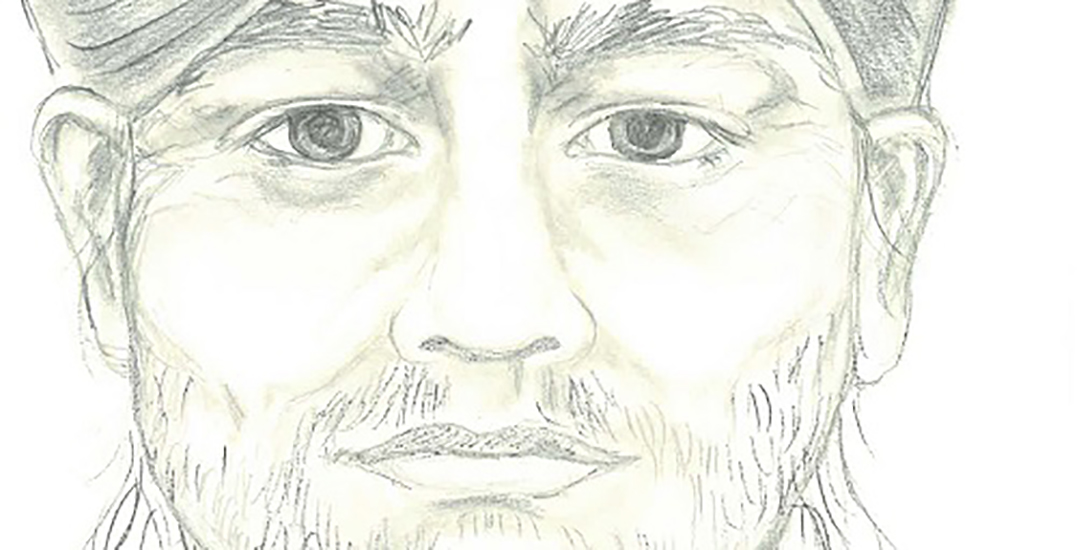 The Surrey RCMP has issued a warning to the public of a suspicious person investigation. The warning comes after a man driving a car approached a young child waiting outside of a school in Surrey.

The original incident took place on Monday, May 14 at approximately 1 pm. The man drove up to a child who was in front of Frost Road Elementary School, in the 8600 block of 162 street and attempted to persuade the child to enter his car.

The boy refused to enter the vehicle and ran off to a safer location.

The most recent update in the investigation is the release of a composite sketch of the suspect. 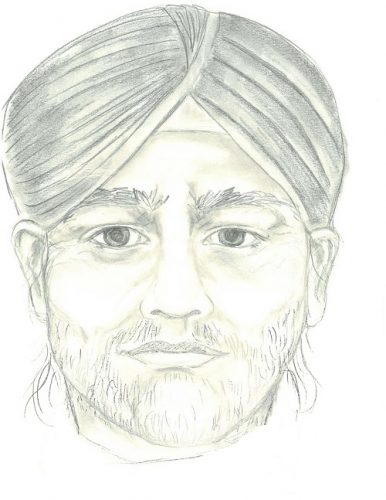 The suspect is described as a South Asian Male. He’s estimated to be in his early 40s or younger and has a trimmed beard with grey patches. At the time of the incident, he was wearing a blue turban with orange underneath.

The vehicle he was driving is described as a grey sedan with tinted windows and a messy interior.

with files from Simran Singh