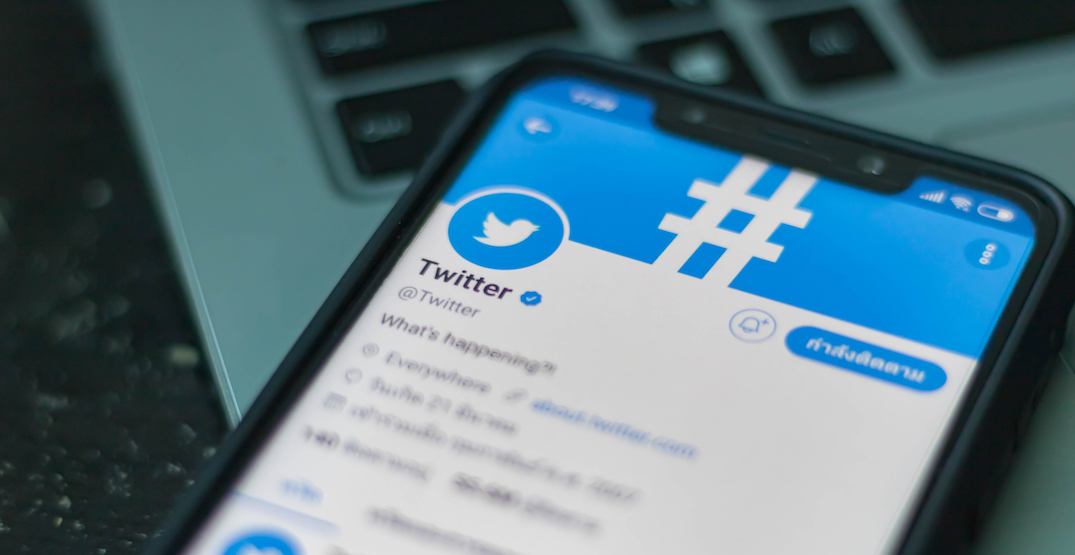 Social media giant Twitter has indicated Vancouver is playing a major role in its plans to expand its development and engineering hub capacity in Canada.

Earlier this year, the company announced it would build its first-ever Canadian engineering hub that would largely be centred in Toronto. However, there has been a spillover effect, with the company also seeking talent from Vancouver.

Tristan Jung, senior engineering manager and Canadian Engineering Site lead, told Daily Hive Venture that a handful of engineers have been working remotely in Vancouver in recent years. But in 2021, they added 20 more positions in Vancouver, bringing the number of Tweeps — the moniker Twitter give its employees — to over 30 in the city.

“Vancouver has been a great source of engineering talent for Twitter in 2021. The city represents an attractive talent pool, offering a combination of graduates from top universities and a great diversity of backgrounds and skill sets within a strong tech culture,” he said.

“Local Vancouver hires over the last few months have been an important part of Twitter Canada’s expansion and of our broader effort to decentralize our work across the globe.”

While Twitter is still looking to fill more remote-based positions in Vancouver, it currently has no plans to open a physical Vancouver office at this time. All of their offices worldwide are still largely in a work-from-home model, including Toronto.

Jung adds that Twitter has made over 100 new hires across Canada in 2021, and a growing number of staff are away from their Canadian headquarters in Toronto, including many in Vancouver.

“We’re focusing on building this team in Canada for a variety of reasons. Those include attracting top emerging talent within a diverse community of different backgrounds, cultures and countries and tapping into the large design, marketing and media communities in Vancouver & Toronto,” he said.

More than three years ago, Facebook opened a sizeable office near Canada Place in downtown Vancouver.

Apple is also opening a 60,000 sq ft corporate office within the new Deloitte Summit tower, which is expected to reach completion in early 2023.