The exterior of Facebook's corporate office in Dublin, Ireland. (Facebook)

A source who wished anonymity told Daily Hive that Facebook will occupy a significant space at Waterfront Centre office tower at 200 Burrard Street – the southeast corner of Burrard Street and Canada Place Way. 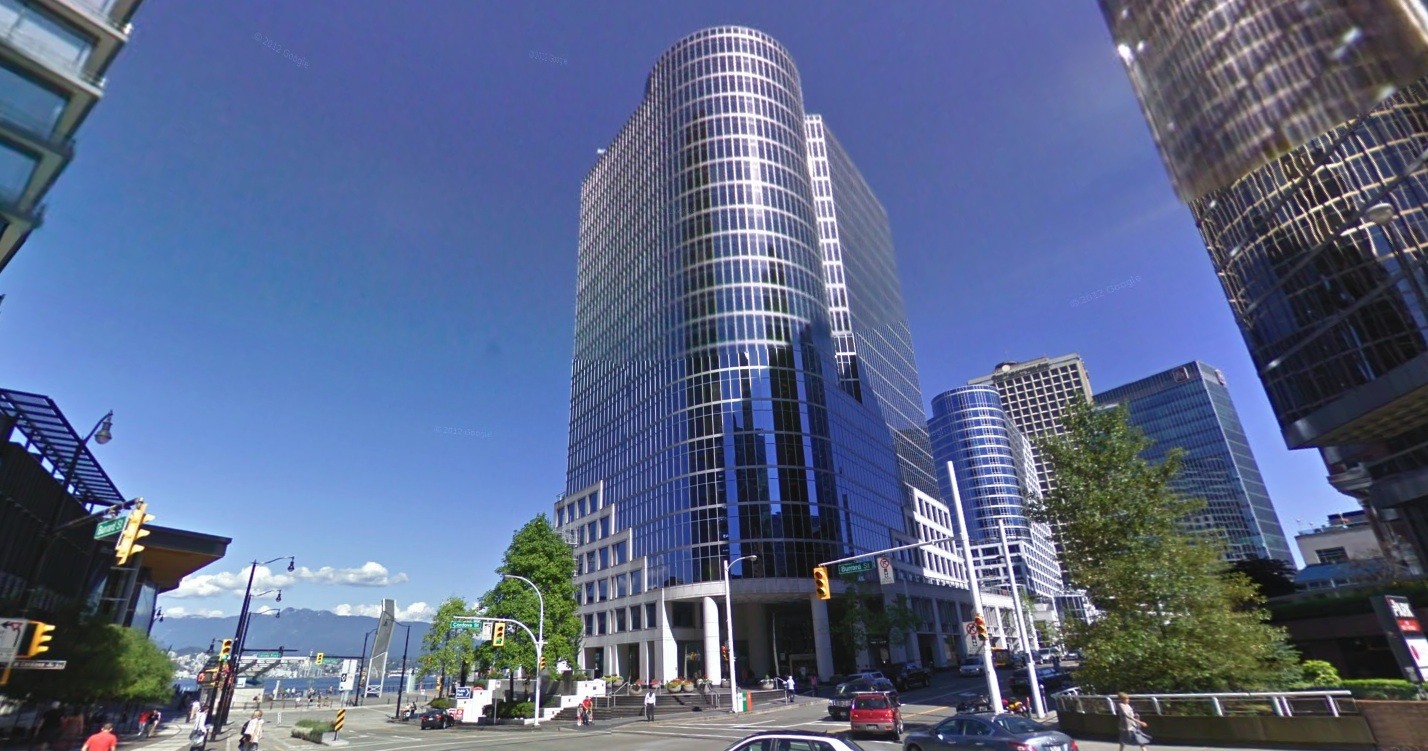 It will take up two entire floors – the fourth and fifth floors – of the 21-storey tower, says the source. Each floor plate in the building is roughly 18,000 sq. ft. in size, giving the Facebook office a total floor area of about 36,000 sq. ft.

Construction and move-in dates will be phased in for each floor.

When asked for further details, a spokesperson with Facebook says the new Vancouver office may not happen until later in 2018. It is unclear how many people the new office could employ and the type of positions it will hold.

In 2013, Facebook opened a 20,000-sq-ft office at 1555 West Pender Street in Coal Harbour for the purpose of training recent software engineering graduates for potential full-time employment. This office employed approximately 150 people at its peak.

Other Facebook offices in Canada are located in Ottawa, Montreal, and Toronto, which employs about 75 people in a 20,000-sq-ft space.

Daily Hive also reached out to Cadillac Fairview, the owner of the Waterfront Centre complex, but they were unable to comment.

Demand is so high that downtown Vancouver now has the second lowest office vacancy for a city centre area in North America.

Earlier this month, Amazon announced it had finalized the lease to an entire new 150,000 sq. ft. office building being built at the corner of Dunsmuir and Homer streets.