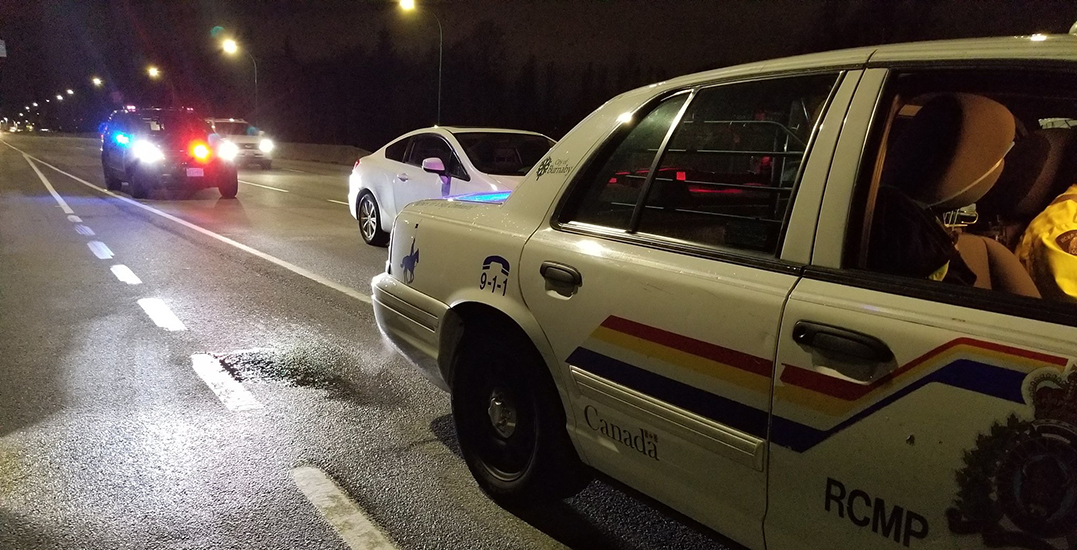 Police are issuing a stern reminder against drinking and driving after twin sisters were caught “identically impaired” behind the wheel.

The incident occurred over the weekend in Burnaby. On Saturday at 4:56 am, a driver was found impaired and was issued a 24-hour prohibition.

Police say that when she called to have someone pick her up, her twin sister drove to the scene.

“She [was] also found to be impaired,” the Burnaby RCMP says in a tweet. “Three-day prohibition issued.”

Driver found impaired. 24 hour prohibition issued. She called someone to pick her up.

Twin sister drives to scene. She is also found to be impaired. 3 day prohibition issued.