Fares on Metro Vancouver’s public transit system will go up for the first time in two years at the start of next month.

These fare increases amount to a 2.3% uptick to keep up with inflation and allow TransLink to maintain the system. Prior to the pandemic, the approved rate of increase for 2021 was originally planned at 4.1%.

TransLink’s board of directors approved the 2021 fare increase early this spring.

According to TransLink, Metro Vancouver has the lowest average multi-mode adult cash fares of all major Canadian cities.

With depressed ridership of about 40% of normal pre-pandemic volumes, TransLink is currently operating services using $644 million in emergency operating funding from the provincial and federal governments. This funding is expected to cover all shortfalls to date through the end of 2021, when ridership is expected to see a significant rebound.

TransLink, BC Transit, and BC Ferries are required to cap their annual fare increases through 2024 in exchange for receiving emergency operating funding from senior governments. 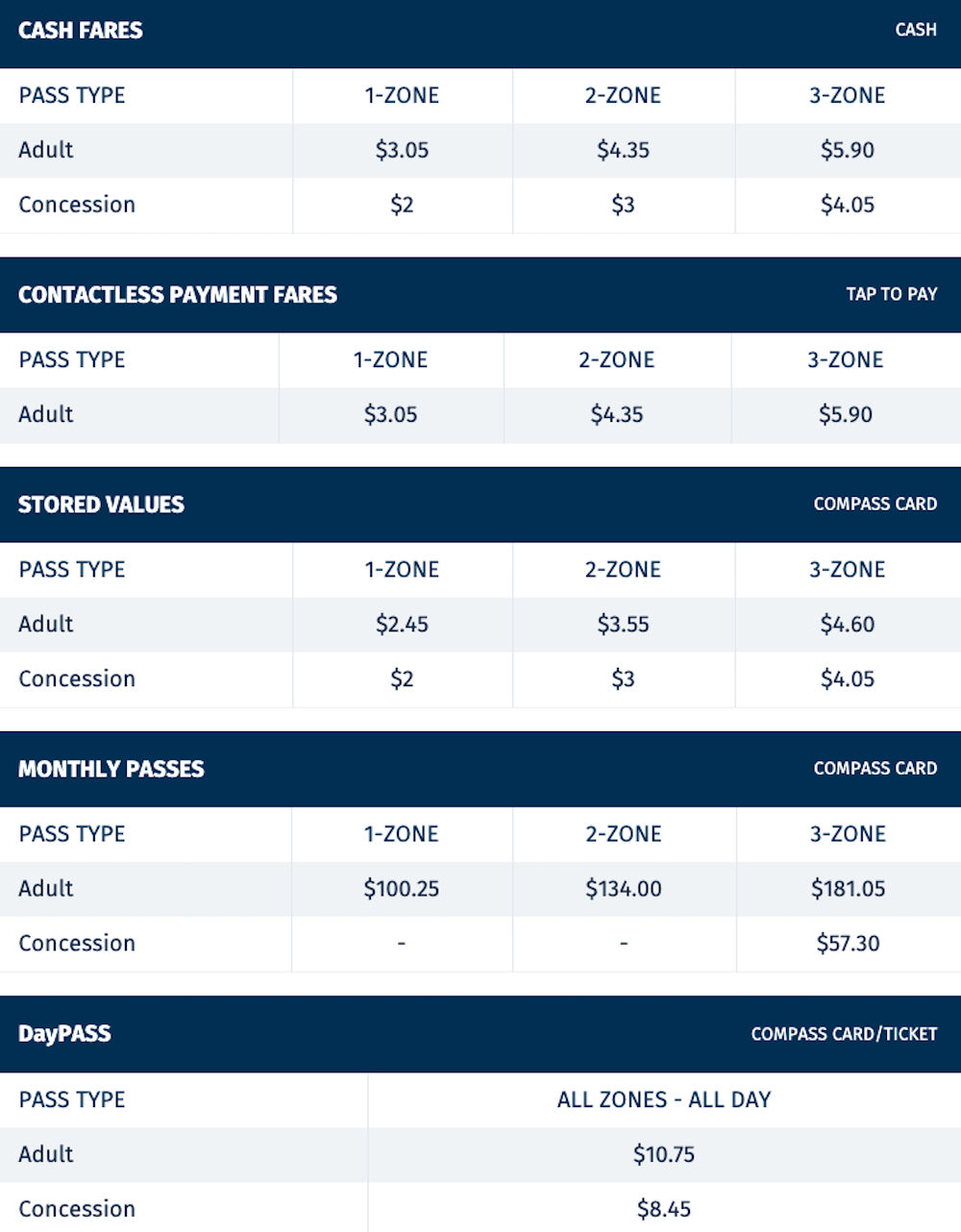