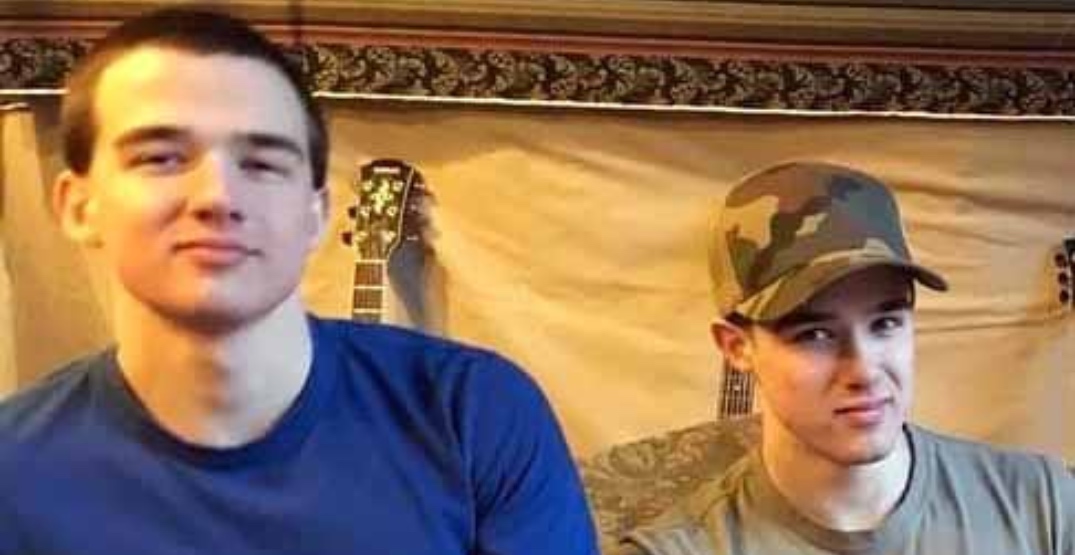 BC RCMP shared new details of the shocking armed robbery and shooting in Saanich on June 28, including the identities of the two deceased suspects.

According to findings by the Vancouver Island Integrated Major Crime Unit (VIIMCU), the two male suspects were identified on Friday, July 1, with the help of the BC Coroners Service and next of kin have been notified.

“The two deceased males are 22-year-old twin brothers – Mathew and Isaac Auchterlonie from Duncan,” said BC RCMP. Neither had criminal records or were known to police.

VIIMCU spokesperson Cpl. Alex Bérubé said in a release “We understand that the release of the names of the two deceased may answer the WHO, but there are still many outstanding questions and investigation efforts that need to take place in order to fully understand WHAT took place and WHY.”

Police are releasing details on the suspects in an effort to get more information from the public to understand the motive of the armed robbery and exchange that led to six police officers being shot and the two suspects being killed.

“We believe there could be people out that may have more information about the brothers, their recent activities and travels and we need those people to come forward and speak to police.” 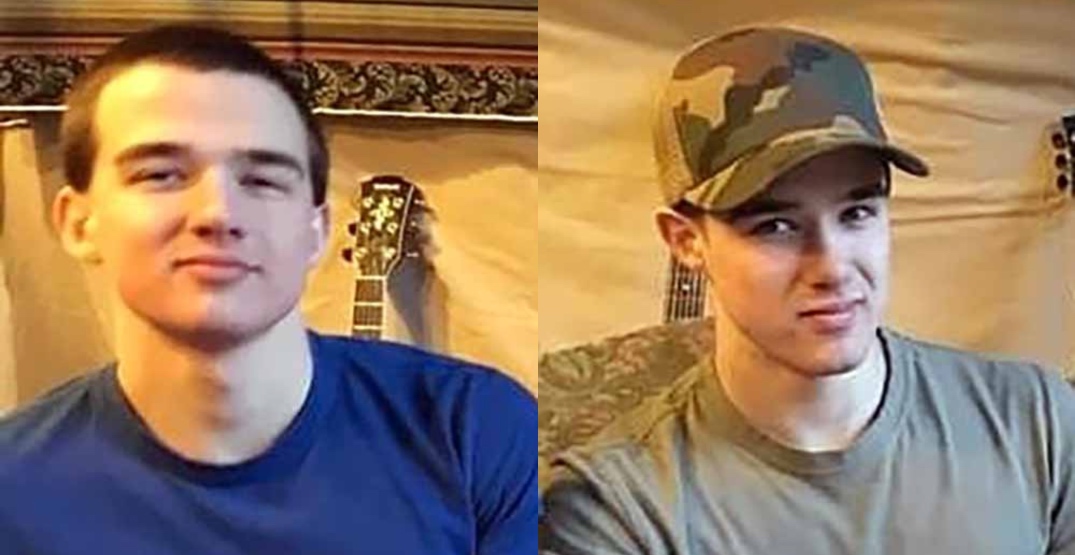 On the day of the shooting, the area around the bank was under a shelter-in-place order as police searched for a potential third suspect and warned the public about a potential explosive device.

So far, the investigation has determined that there were only two suspects in the bank, but police are still looking into whether there was anyone else involved.

The incident began at around 11 am on Tuesday, June 28 when officers with Saanich Police, GVERT, and VicPD responded to a report that two armed men had entered the Bank of Montreal branch on the 3600-block of Shelbourne Street in Saanich.

Officers encountered the armed suspects who apparently fired at police, according to a news release. The “suspects were shot by police and died at the scene.”

The suspects are also connected to a vehicle, a white four-door 1992 Toyota Camry that has two black racing stripes over the hood and roof. 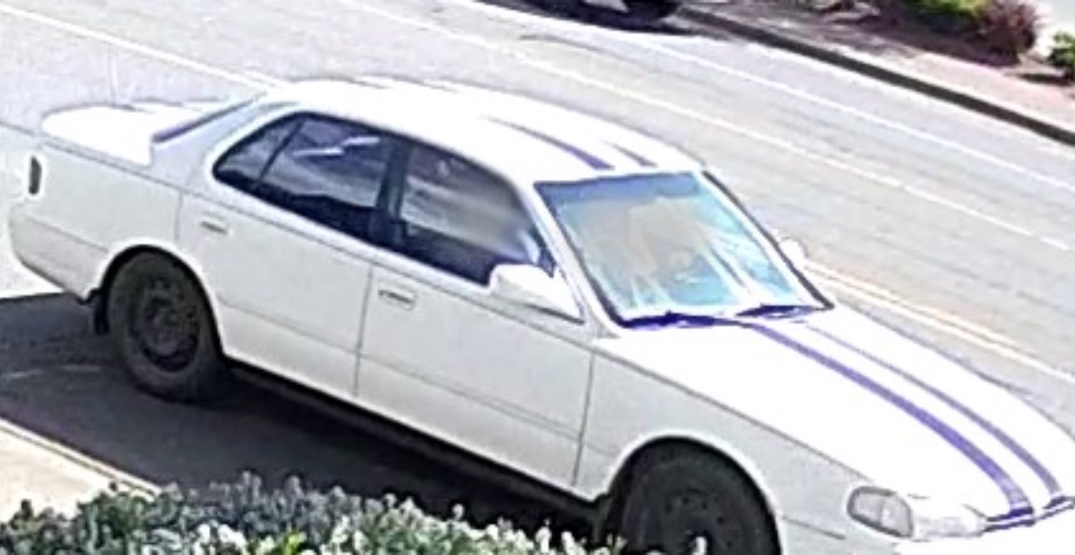 So far, police have gathered hundreds of hours of video footage and conducted dozens of interviews.

Police are asking anyone who has had recent interactions with the suspects, who saw the vehicle in question in the week before the incident, or with any additional information to contact VIIMCU at 250-380-6211.