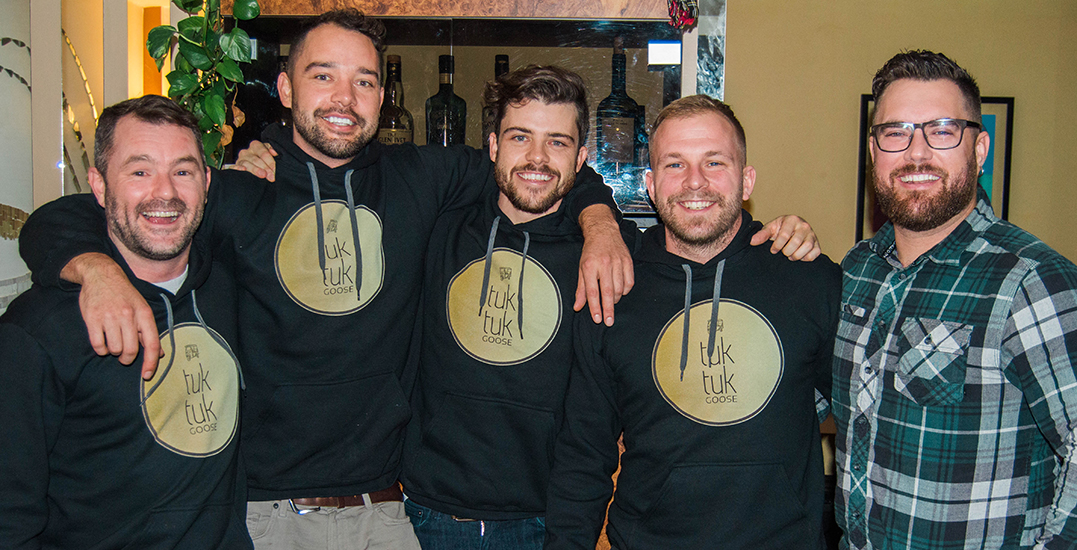 This January, five Vancouverites will be taking part in the race of a lifetime for a very good cause.

Daniel, Todd, Tyson, Darren, and Lawson, all best friends, will be heading to India to join dozens of others in the Rickshaw Rally – a tuk tuk race from Kochi to Jaisalmer – two towns located in Southern and Northern India, respectively. 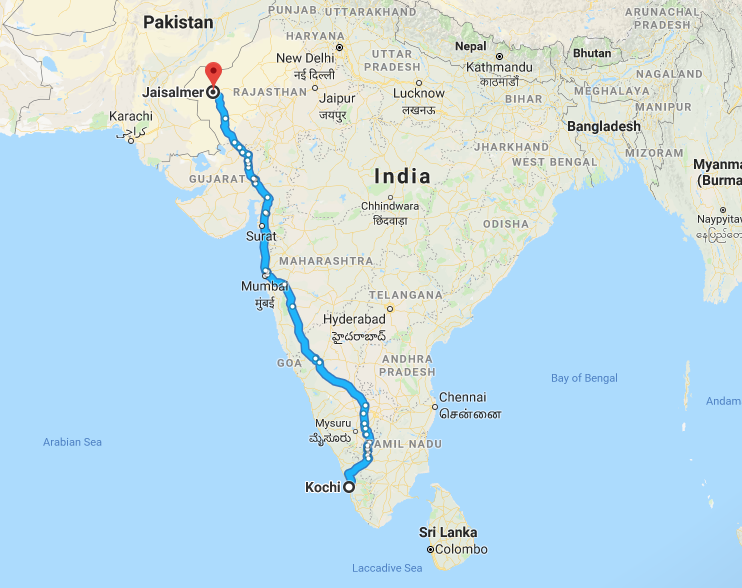 A Tuk Tuk is a three-seater, three-wheeled scooter that’s commonly seen in Eastern and Asian regions.

The 7-horsepower vehicle tops off at 50 km an hour going downhill — and according to the team — is incredibly prone to tipping.

Their journey will take them through India’s southern jungles, to the northern plains of Rajasthan, and everywhere in between. To put the journey into perspective, they’re basically driving from Vancouver to Winnipeg, Manitoba.

With less than 50 days until the start of their adventure, their goal is to raise as much money for charity as possible. The first charity they’ll be fundraising for is Cool Earth, a non-profit organization that works to halt deforestation and climate change.

The other is called IIMPACT, a group that provides educational opportunities to girls who come from socially and economically disadvantaged communities of India.