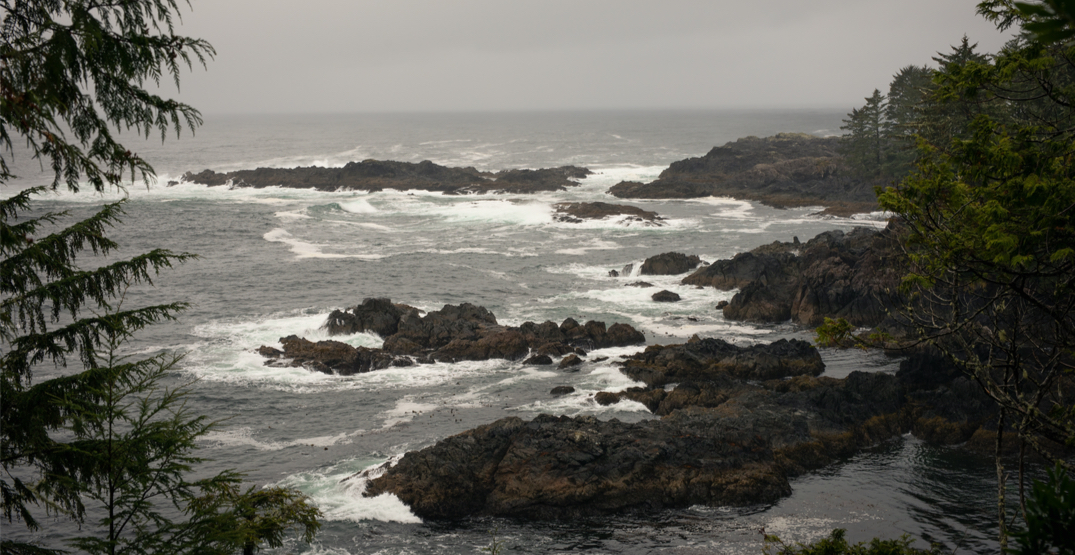 Parts of coastal BC are being told to stay away from the shore as part of an active tsunami advisory.

When a tsunami advisory is issued, that means there’s a threat of strong currents in the area and evacuation is not necessary.

On Saturday, January 15 at 7:50 am, the province issued a bulletin sharing that a volcanic eruption near the Tonga Islands resulted in a tsunami advisory for the following areas:

The province recommends that people living in at-risk coastal areas should listen to their local authorities and stay off the beach and away from the shore until local emergency officials say it’s safe to return.

Environment Canada’s advice for tsunami advisories says that “no significant inundation is expected, but low lying coastal areas and beaches may be at risk.”

“A tsunami is a series of waves,” they said. “The first wave may not be the largest.”

For more information, you can visit Emergency Management BC and the National Tsunami Warning Center.

At 10 am on Saturday, January 15, BC’s Minister of Public Safety and Solicitor General released a statement on the tsunami advisory.

“Last night, a volcanic eruption occurred underwater in the southern part of the Pacific Basin in the Tonga Islands,” said Mike Farnworth. “Due to this event, a tsunami advisory was issued for British Columbia by the National Tsunami Notification Centre. It is expected that this advisory will remain in place for several hours.”

“To be clear, this is an advisory only, and not [a] tsunami warning. The risk is limited to increased tidal currents. Until the advisory is lifted, stay away from beaches, shorelines, and marinas, and follow the directions of local governments.”

Video footage of the massive eruption of the underwater Hunga Tonga-Hunga Haʻapai volcano that triggered the BC tsunami advisory circulated on social media Saturday.

Tonga’s Hunga Tonga volcano just had one of the most violent volcano eruptions ever captured on satellite. pic.twitter.com/M2D2j52gNn

The violent eruption a few hours ago of the Hunga Tonga-Hunga Haʻapai volcano captured by satellites GOES-West and Himawari-8. pic.twitter.com/PzV5v9apF6

The violent eruption happened near Tonga, an Oceanic country near Figi and American Samoa. The volcano has been erupting since December 20, 2021. According to reports, the eruption could be heard in Tonga as big waves washed ashore.