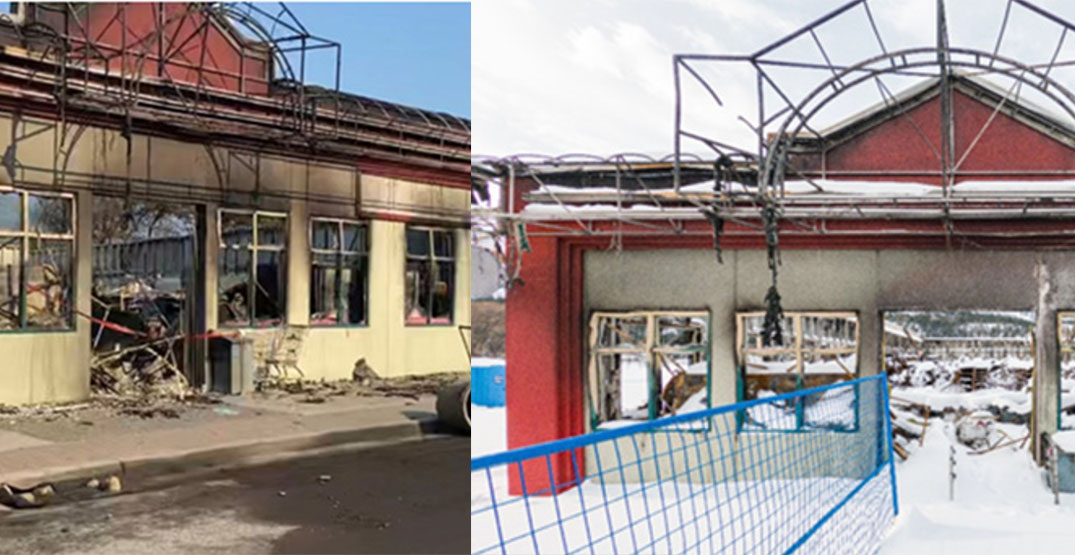 Damage from a wildfire that destroyed the town of Lytton, BC, this summer is now estimated to cost even more than initial forecasts.

The Insurance Bureau of Canada now says insured damage could total $102 million, according to new figures from Catastrophe Indices and Quantifications Inc. That’s up from its initial estimate of $78 million and doesn’t include uninsured damage.

While the number of claims hasn’t changed, IBC said delays in recovery and reconstruction are what’s driving up costs.

“It has been over six months since wildfires devastated Lytton, yet the reconstruction of homes and businesses has yet to be permitted in the village,” said IBC spokesperson Aaron Sutherland. “We commend those leading recovery efforts, but greater urgency is needed. The community remains much the same today as it was immediately following the fire, only now it is blanketed by several inches of snow.”

The town is in an area that’s of significant archeological importance to local First Nations, IBC said, and it’s critical that the removal of debris is respectful and protects the area.

IBC is also concerned about the upcoming expiry of living expense support from insurers, which covers the cost of accommodation while residents wait for their homes to be rebuilt.

“Our hearts continue to go out to everyone impacted by this tragic event,” Sutherland said. “Canada’s insurers are eager to begin the rebuild of homes and business in Lytton. The sooner work commences, the more likely we are to see a thriving community once again.”