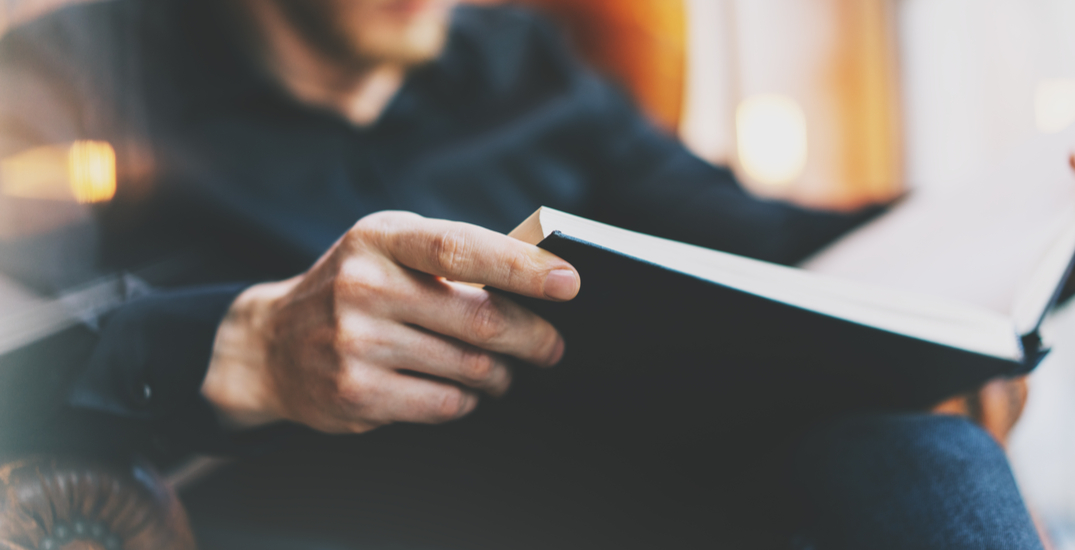 September 30 marks National Day for Truth and Reconciliation in Canada. The day recognizes and honours the lost children and survivors of residential schools.

These important non-fiction books, many penned by Indigenous authors, cover the topic of reconciliation, and include first hand experiences in the form of powerful memoirs from those that attended residential schools and those that have been affected by generational trauma.

These books are a way to broaden your understanding while exploring the diverse cultures, voices, and experiences of the First Nations, Inuit, and Métis peoples.

Up Ghost River: A Chief’s Journey Through the Turbulent Waters of Native History by Edmund Metatawabin with Alexandra Shimo

In this raw and significant memoir, author Edmund Metatawabin recounts the story of being separated from his family at age seven, when he was taken to a residential school and stripped of his Indigenous identity. He was physically, emotionally and sexually abused during his time at the school. As a way to cope with his trauma, he turned to alcohol. Later in life, he fled to Edmonton and joined a First Nations support group that helped him come to terms with his addiction and face his PTSD. Aggie and Mudgy is based on the true story of debut author Wendy’s biological mother and aunt. This middle-grade novel traces the long and frightening journey of two Kaska Dena sisters as they are taken from their home to attend residential school.

Wendy Proverbs is an emerging Indigenous author of Kaska Dena descent. Like many Indigenous people across Canada, Proverbs was taken from her birth family as an infant, and only reunited with her biological family as a young adult.

21 Things You May Not Know About the Indian Act, by Bob Joseph 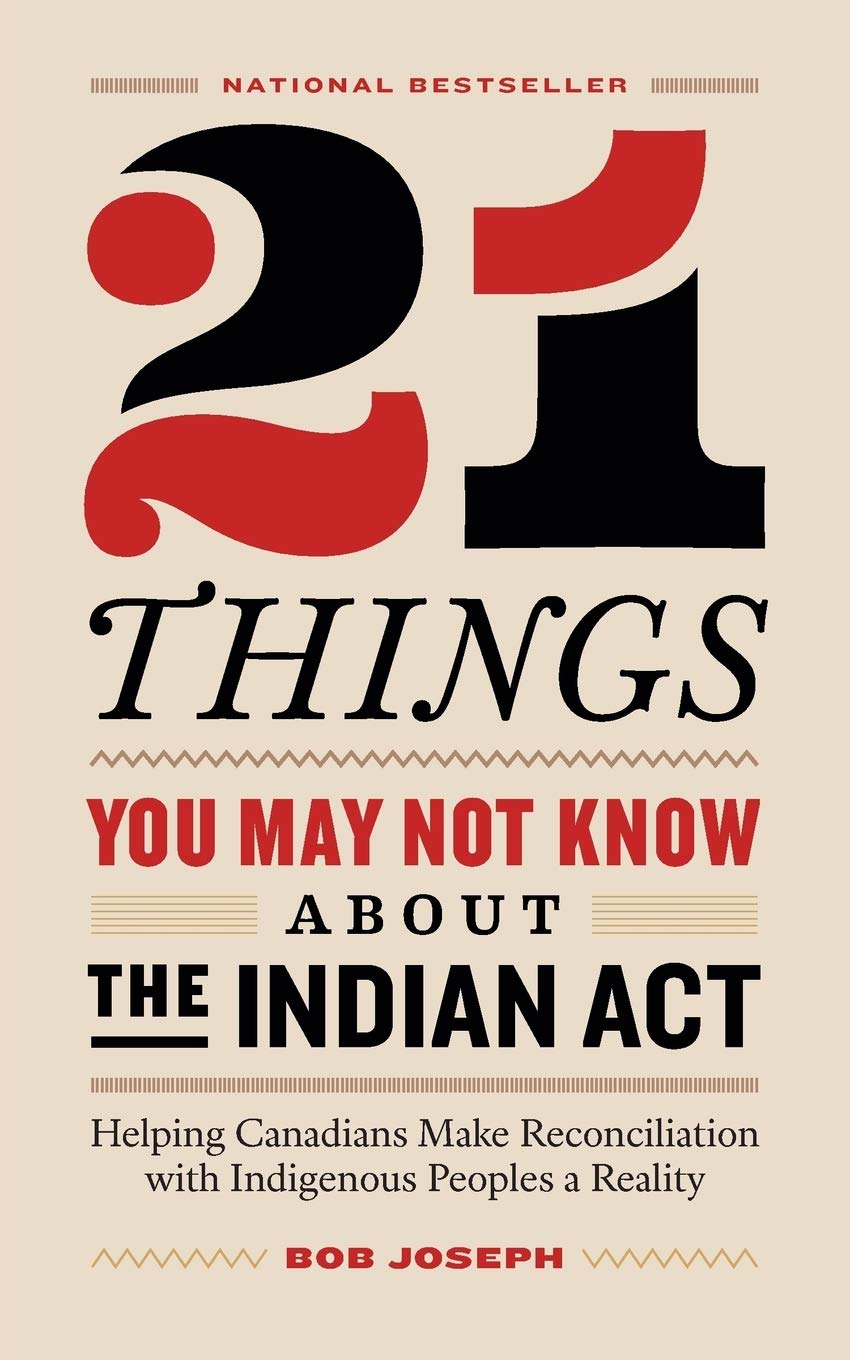 The book itself comes at a key time in the reconciliation process when awareness from both Indigenous and non-Indigenous communities is at a crescendo. Joseph explains how Indigenous Peoples can step out from under the Indian Act and return to self-determination and self-reliance, and why doing so would result in a better country for every Canadian. 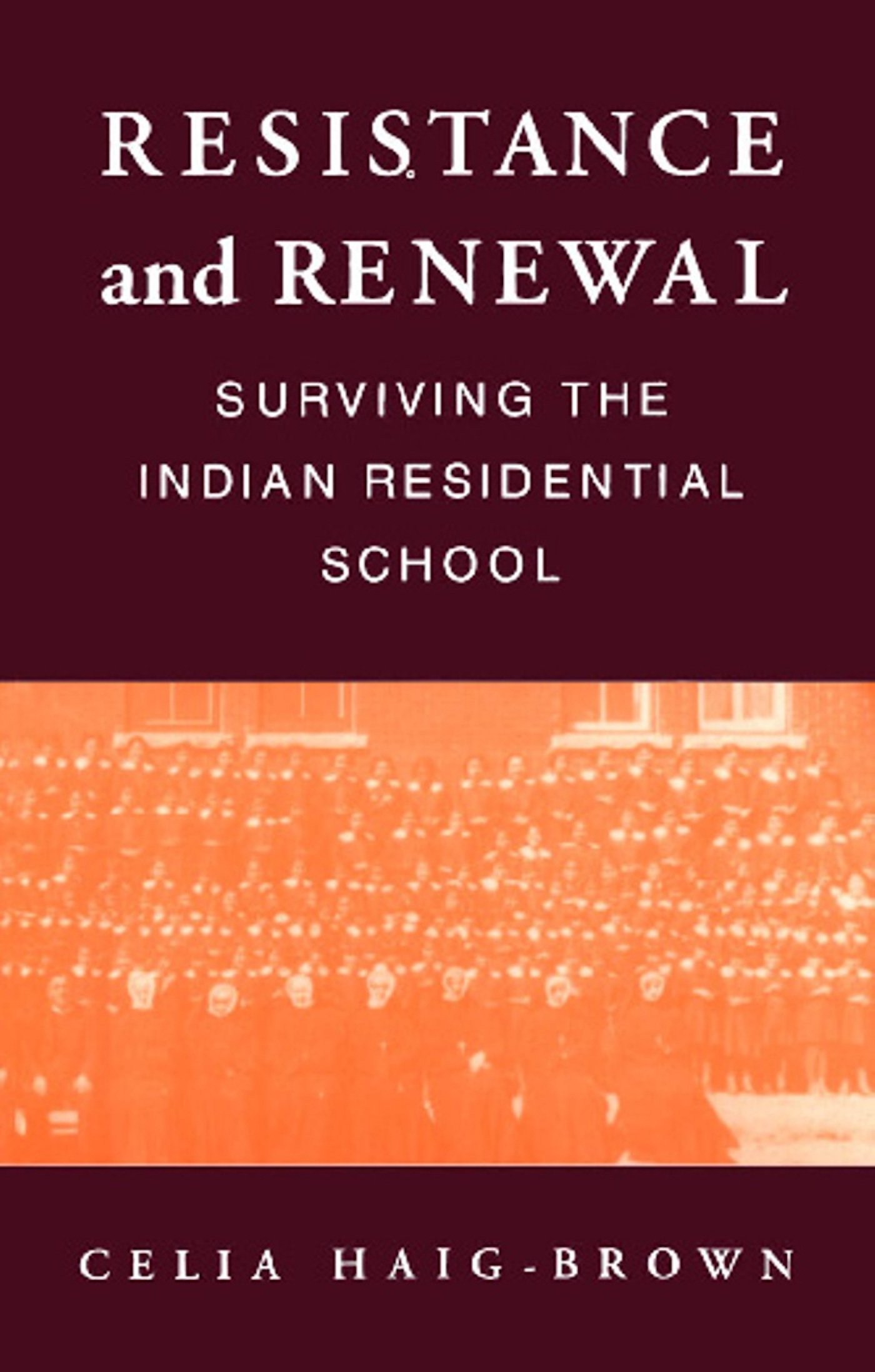 Resistance and Renewal is one of the first books published to deal with the phenomenon of residential schools in Canada. It’s a disturbing collection of Native perspectives on the Kamloops Indian Residential School (KIRS) in the interior of British Columbia. The book includes interviews with thirteen former residents of KIRS. Theodore Fontaine lost his family and freedom at the age of seven when his parents were forced to leave him at a residential school by order of the Roman Catholic Church and the Government of Canada. When he left school, he was on a path of self destruction until the age of twenty-nine, when he emerged from his blackness and began a journey of self-exploration and healing.

Author Theodore (Ted) Fontaine, who passed earlier this year, was a member and former chief of the Sagkeeng Ojibway First Nation in Manitoba. He attended the Fort Alexander and Assiniboia Indian Residential Schools from 1948-1960.

Medicine Unbundled: A Journey through the Minefields of Indigenous Health Care by Gary Geddes 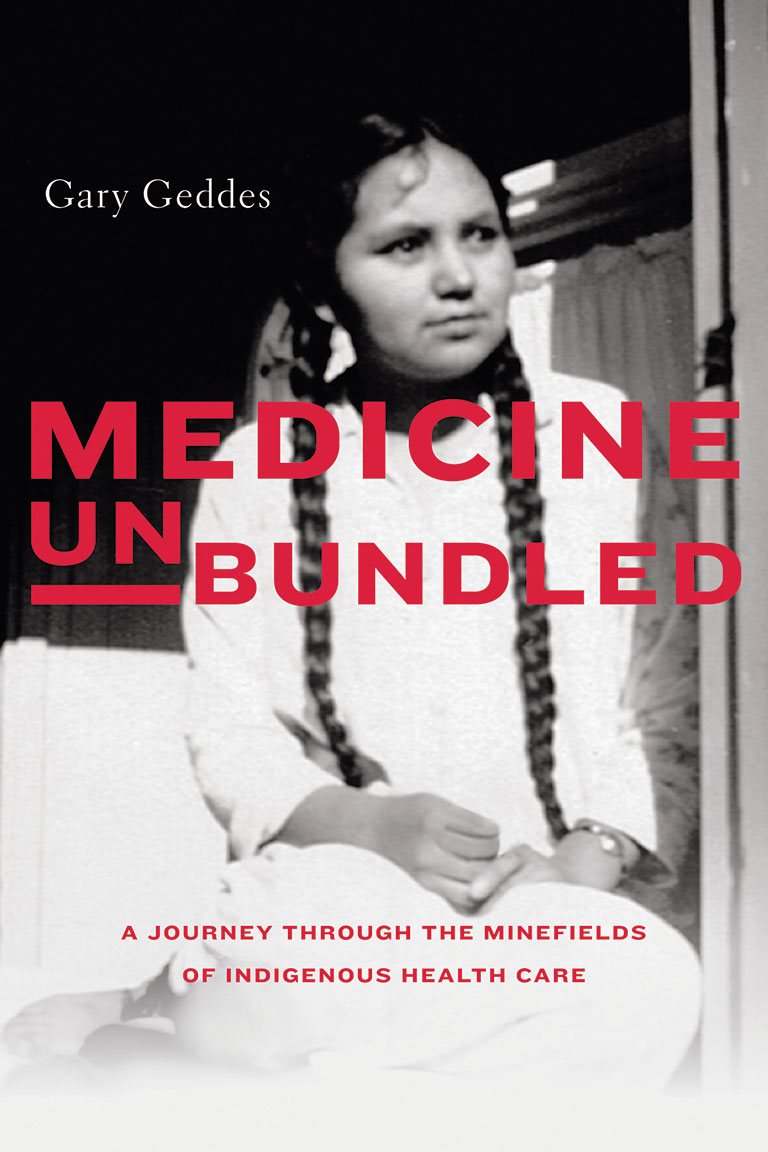 Medicine Unbundled is a shocking exposé of the dark history and legacy of segregated Indigenous health care in Canada. Penned by acclaimed author Gary Geddes, who turned the investigative lens on his own country, embarking on a long and arduous journey across Canada to interview Indigenous elders willing to share their experiences of segregated health care, including their treatment in the “Indian hospitals” that existed from coast to coast for over half a century. 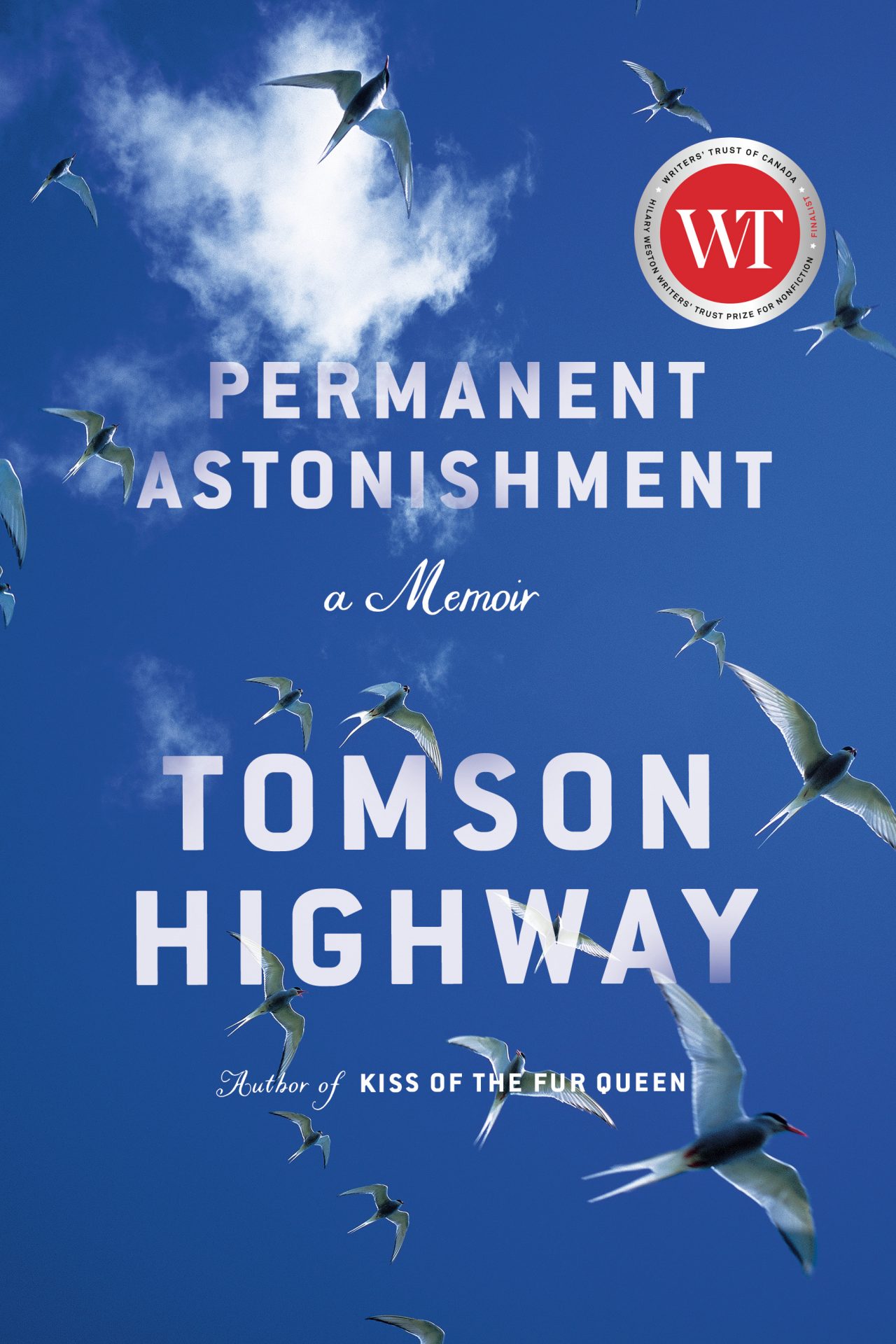 Tomson Highway is an Indigenous Canadian playwright, novelist, and children’s author. He was born in a snowbank on an island in the sub-Arctic, the eleventh of twelve children in a nomadic, caribou-hunting Cree family. When he was six years old, he was flown south by float plane to attend a residential school. His epic memoir offers insights, both hilarious and profound, into the Cree experience of culture, conquest, and survival.

Part memoir and part manifesto, Unreconciled is a stirring call to arms to put truth over the flawed concept of reconciliation, and to build a new, respectful relationship between the nation of Canada and Indigenous peoples. Authored by Jesse Wente, an Anishinaabe writer, broadcaster, and arts leader. Born and raised in Toronto, his family comes from Chicago and Genaabaajing Anishinaabek and he is a member of the Serpent River First Nation. 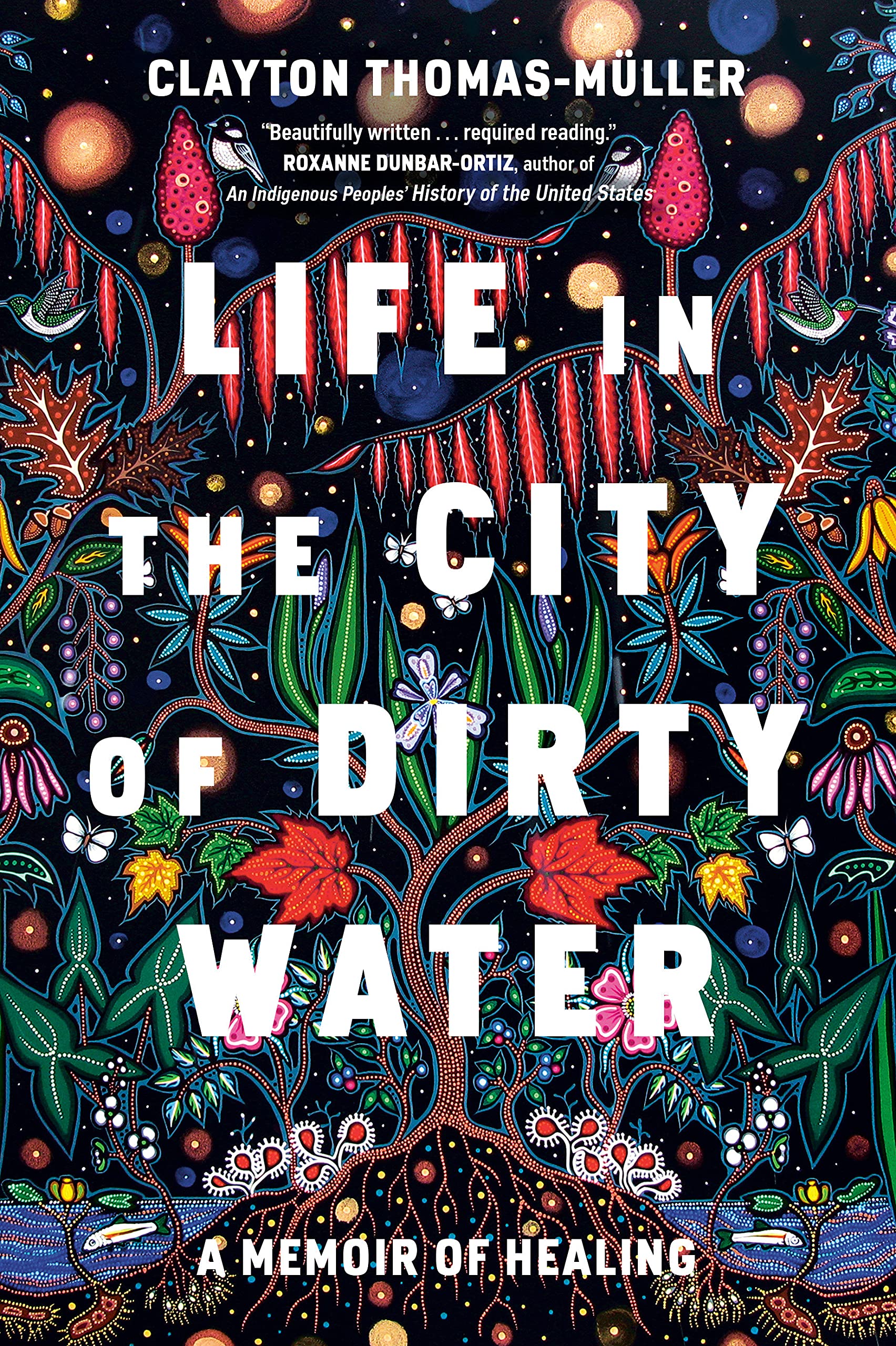 Nationally and internationally recognized activist and survivor Clayton Thomas-Muller ties together personal stories of survival that bring the realities of the First Nations of this land into sharp focus in this heart stopping memoir. This book binds together the urgent issues of Indigenous rights and environmental policy, and is an absolute must-read.

The Education of Augie Merasty: A Residential School Memoir by Joseph Auguste Merasty 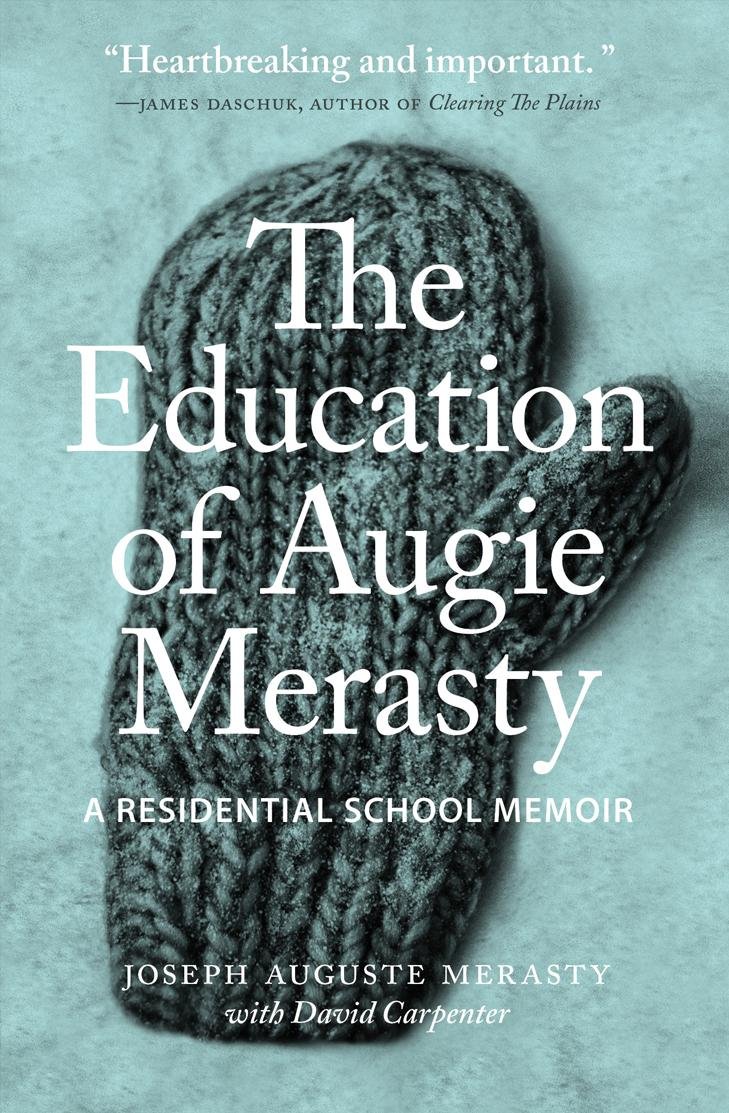 Augie Merasty was one of an estimated 150,000 First Nations, Inuit, and Métis children who were taken from their families and sent to government-funded, church-run schools, where they were subjected to a policy of aggressive assimilation. In this extraordinary memoir, Augie recounts the physical and sexual abuse he often suffered, and tells how he was taught to be ashamed of his heritage. 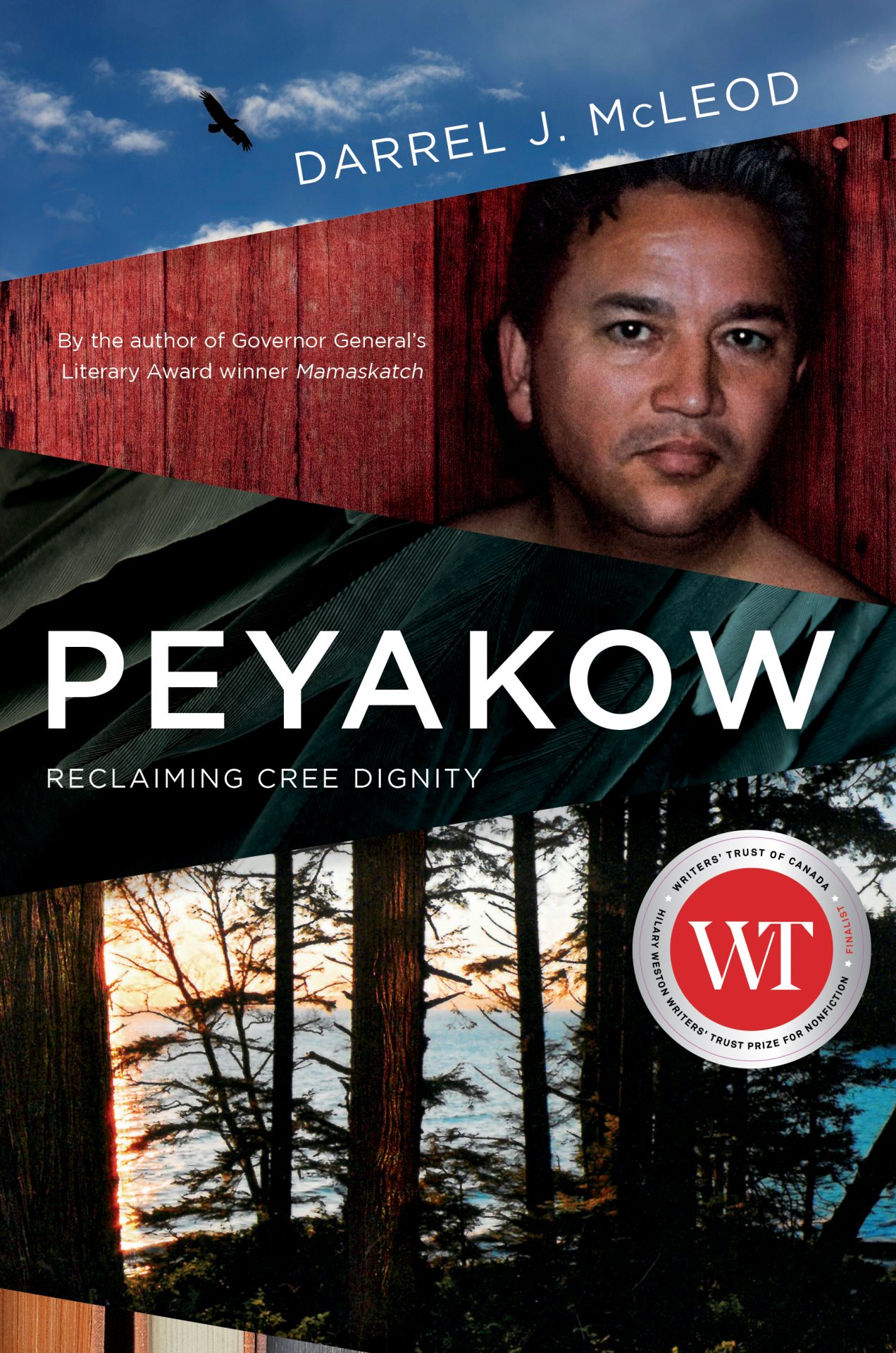 Governor General Literary Award-winning Cree author Darrel J. McLeod continues his journey for identity and meaning in Peyakow: Reclaiming Cree Dignity, the follow-up memoir to Mamaskatch: A Cree Coming of Age. In Peyakow, Cree for “one who walks alone”, a traumatic personal, family and cultural past is exacerbated by the complex and turbulent social and political landscape that McLeod navigates as an adult. The enduring strength of his Cree heritage and family bonds sustains McLeod as he wrestles with issues of sexual identity, loss, love, addiction, racism, poverty, Indigenous rights and security. Peyakow is a finalist for the 2021 Hilary Weston Writer’s Trust Prize for non-fiction.