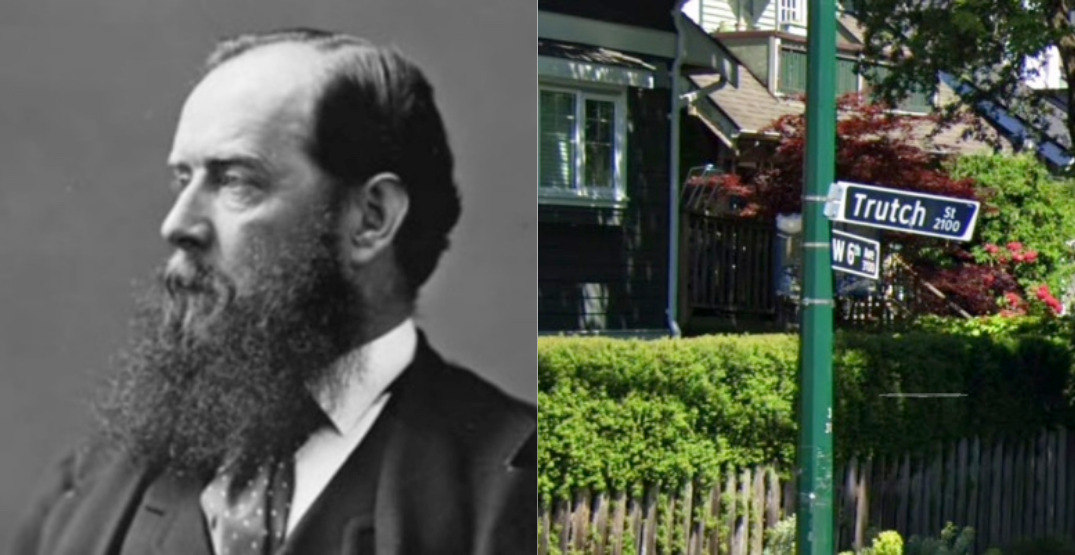 Those are the words of Mayor Kennedy Stewart in a tweet after the council gave him unanimous support in his quest to rename Trutch Street.

“He doesn’t deserve to have a street named after him, so I’m grateful Council unanimously backed my plan to see the Musqueam rename it as an act of reconciliation.” 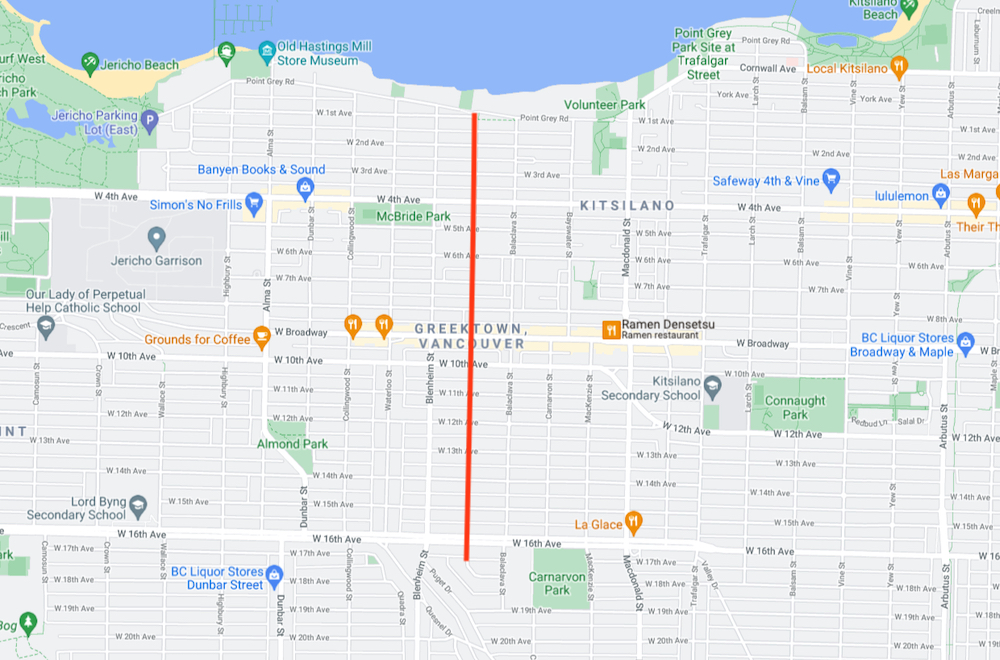 Mayor Stewart first brought the issue to attention back in early June.

“I have spoken with Musqueam leadership about renaming Trutch Street and am in full support. Joseph Trutch actively worked to marginalize Indigenous People and seize their lands,” Mayor Stewart said in a statement.

Due to other priorities at council meetings, and meetings running long, the Trutch Street motion had been delayed until last night at standing committee.

For over a decade, local First Nations have been calling for this & I’m proud we’ve now taken action.

It’s a simple act, but an important way to return decision making power to Indigenous govt’s.

I can’t wait to find out the new name & what other ways we can reverse past harms.

Trutch, BC’s Lieutenant Governor between 1871 and 1876, is known for being one of the key people behind robbing Indigenous Peoples of their land entitlements.

“The Indians really have no right to the lands they claim, nor are they of any actual value or utility to them,” he said at one point during his reign.

No official timetable has been set, but Mayor Stewart pointed out in his tweet that the decision will be made fully by Musqueam Indian Band.