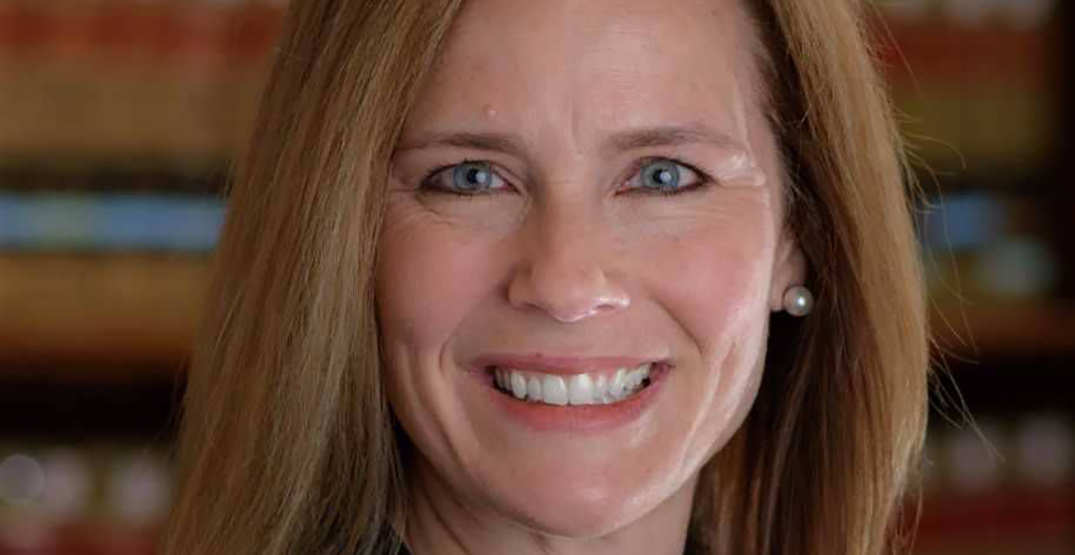 Barrett would replace the late Ruth Bader Ginsburg, who died earlier this month.

Trump called Barrett one of the nation’s most “gifted and brilliant legal minds,” when he introduced her in a live televised address on Saturday.

Barrett attended Notre Dame law school, where she also worked as a professor later in her career. She clerked for former US Supreme Court Justice Antonin Scalia, and reportedly holds similar views as the late conservative judge.

Barrett has quite a conservative voting record on issues including abortion, and some Democrats are worried Barrett’s appointment could jeopardize Americans’ constitutional right to the pregnancy-ending procedure.

Barrett is a mother to seven children, and is Catholic.