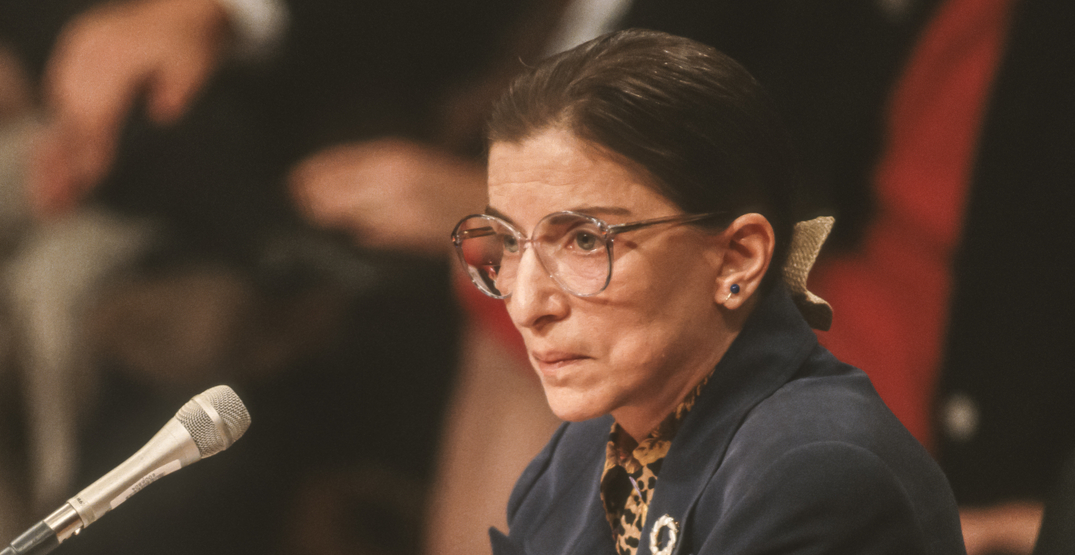 She passed away surrounded by her family at her home in Washington, the US Supreme Court said Friday.

A champion of gender equality, Ginsburg was the second woman appointed to the Supreme Court in 1993 and served over 27 years. She was known as being a courtroom advocate for the fair treatment of women and working with the ACLU’s Women’s Rights Project.

“Our nation has lost a justice of historic stature,” Chief Justice John Roberts said. “We at the Supreme Court have lost a cherished colleague. Today we mourn but with confidence that future generations will remember Ruth Bader Ginsburg as we knew her, a tired and resolute champion of justice.”