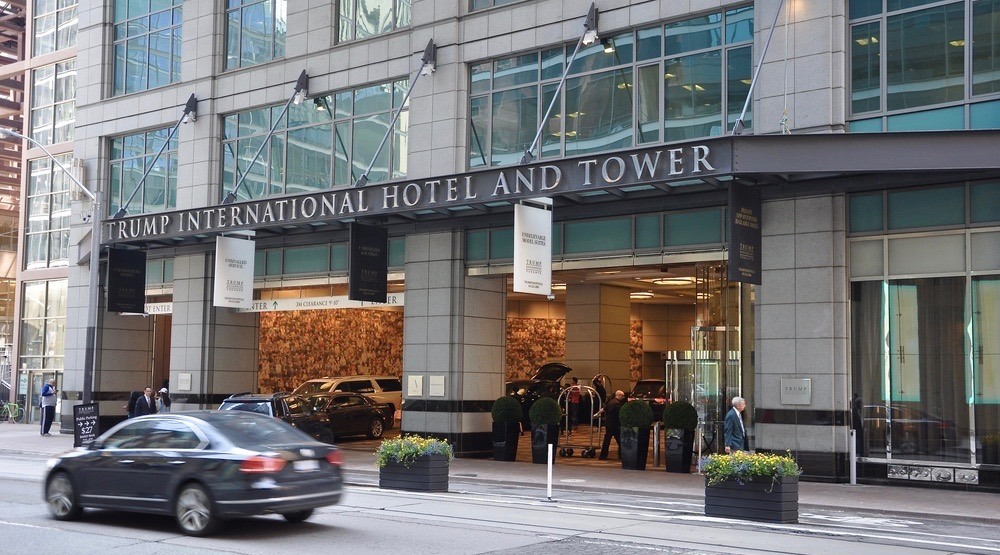 Fourteen Trump properties, including the hotels in Toronto and Vancouver, have been involved in a security breach affecting its customers.

According to a statement by the luxury hotels, guest information, including credit card details, may have been exposed.

“We recently learned of an incident involving unauthorized access to guest information associated with certain hotel reservations. This incident occurred on the systems of Sabre Hospitality Solutions (Sabre), a service provider used by Trump Hotels. It did not affect Trump Hotels’ systems,” read the notice. “The privacy and protection of our guests’ information is a matter we take very seriously, and we recommend that affected guests review the information in this letter for some steps they can take to protect themselves against potential misuse of their information.”

Following an investigation by Sabre, the Trump properties were notified that unauthorized access to the hotels were first made on August 10, 2016, and the last access to the information was made on March 9, 2017.

Specific dates to each location was also released, showing Toronto and Vancouver being affected in November of last year. 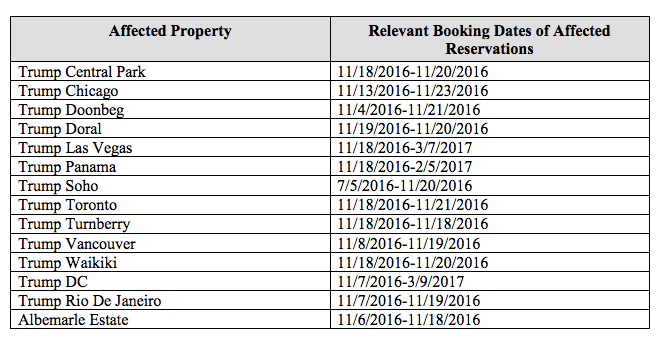 The hotels said that information such as Social Security, passport, and driver’s license number was not accessed.

Trump Hotels and Sabre are working together to address the breach, and Sabre has notified law enforcement and the payment card brands.

“We apologize for any inconvenience caused by this incident,” read the Trump Hotels notice.