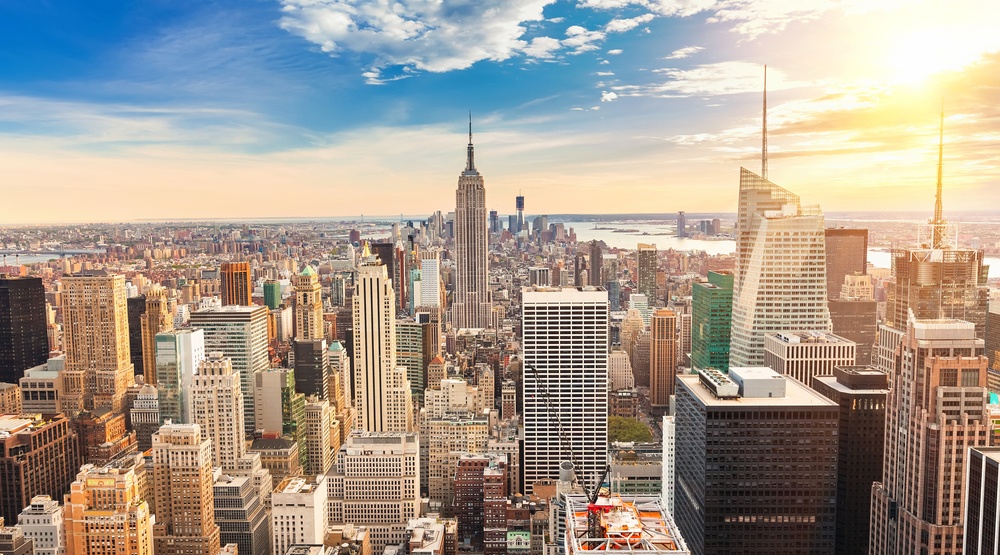 NYC & Company, the City’s official destination marketing organization, held a press conference in Toronto on Monday to kick off a three-city eastern Canada sales mission. At the event, Fred Dixon, president and CEO of NYC & Company, presented highlights of the “new” New York City, including developments in hotels, attractions, dining, and retail.

The event reinforced New York City’s longstanding commitment to welcome Canadians to the US destination, who serve as the City’s third largest international travel market, according to a press release.

“New York City welcomes with open arms travellers from Canada, one of our largest sources of international visitation,” said New York City Mayor Bill de Blasio in a statement. “The City’s diversity, tolerance and welcoming spirit complement the unmatched offerings of our five boroughs, and there’s never been a better time to visit.”

The campaign comes after several Canadian schools and organizations cancelled their annual US trips due to the Trump administration. In March, the Toronto District School Board cancelled all their trips to the US after Trump’s travel ban.

But NYC & Company want to change that.

“An ever-evolving destination with momentous developments from hotels to entertainment, we encourage Canadians to come and experience the ‘New’ New York City’ now,” said Dixon. “All are welcome, and we look forward to continuing to welcome Canadians to New York City in 2017 and the years to come.”

The NYC & Company Canadian sales mission will continue on to Quebec City on May 3, and Montreal May 4.