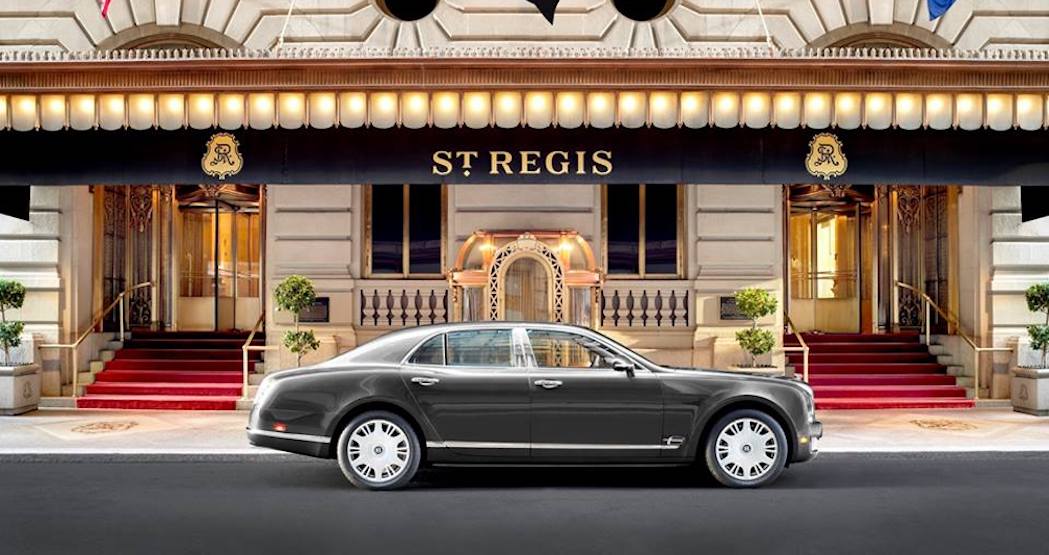 Just days after the official announcement of Trump Tower’s buyout agreement, it’s now confirmed that the US President’s name will drop from the luxury property.

InnVest Hotels has acquired the prime downtown real estate property from JCF Capital, who had recently bought out the management contracts for the Trump International Hotel and Tower Toronto for an undisclosed amount.

According to a press release, InnVest Hotels is a Canadian company that holds one of Canada’s largest hotel portfolios, and as part of the JCF transaction, the 65-story, 261-room hotel will receive a significant renovation and a new name, The St. Regis Toronto.

“The acquisition of this landmark hotel is in line with InnVest’s long-term business strategy of acquiring high quality luxury properties,” said Matthew Cornell, Vice President Investments of InnVest Hotels, in the release. “This acquisition underscores InnVest Hotels’ commitment to expanding and diversifying our portfolio across Canada.”

As the renovations begin and prior to the full rebranding, the hotel will run as The Adelaide Hotel Toronto. The new owners expect that the tower will be branded as The St. Regis Residences Toronto by early August, when St. Regis takes over management of the condominium.

“This is the premium location in Canada, and remains one of Toronto’s most highly sought-after real estate opportunities,” said Jay Wolf, President of JCF Capital. “The St. Regis Residences will become the city’s most desirable residential address, and under InnVest Hotel’s stewardship, continue to deliver exceptional experiences to locals and visitors alike. We are very excited to partner with InnVest Hotels on this luxury property.”

So it’s official. No more Trump Tower in Toronto.