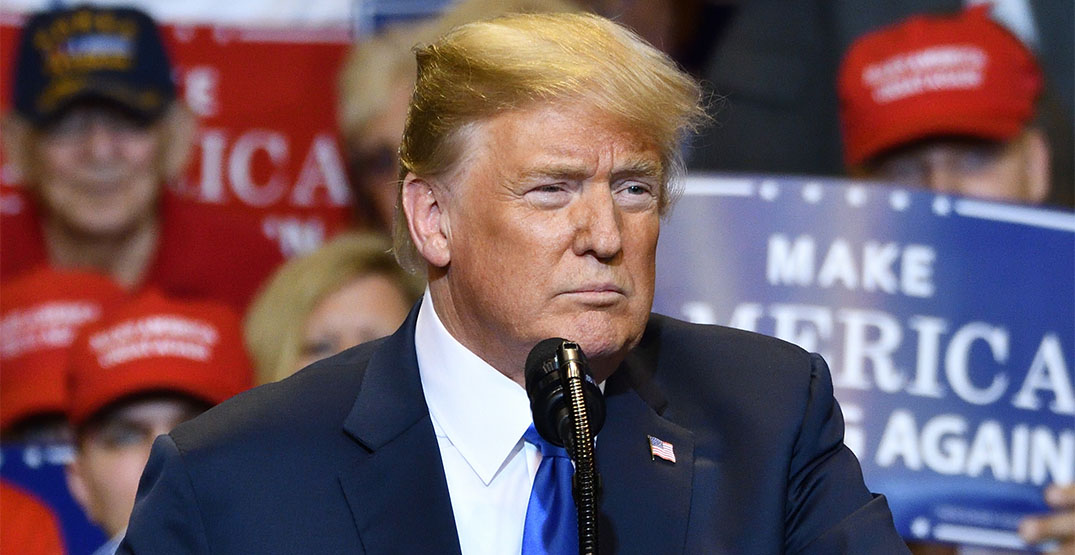 Even though the US election results are far from clear, President Donald Trump told supporters Wednesday morning that he believes he’s won.

The results of the election were still far too close to call early Wednesday morning as many ballots still need to be counted. This year, more US citizens than normal had cast their votes by mail in an attempt to avoid crowds in the midst of the pandemic.

When Trump spoke at the white house just before 2:30 am ET, he called the lack of clear results a “major fraud on our nation.”

Results from several key states aren’t known yet, and it was impossible to know who really won on election night.

This year’s election results were expected to be even slower than usual because many states made pandemic-related accommodations, including broadening access to mail-in ballots.

Mail-in votes take longer to count than ballots marked at in-person polling stations, and some states who didn’t start counting their mail-in ballots until election night could be counting for several more days.

Some jurisdictions experienced unrelated delays, such as in Georgia where a water pipe burst in a room where votes were being counted.

Biden commended voters for their patience earlier in the evening, saying it’s not up to either candidate to call the election but instead up to the American people.