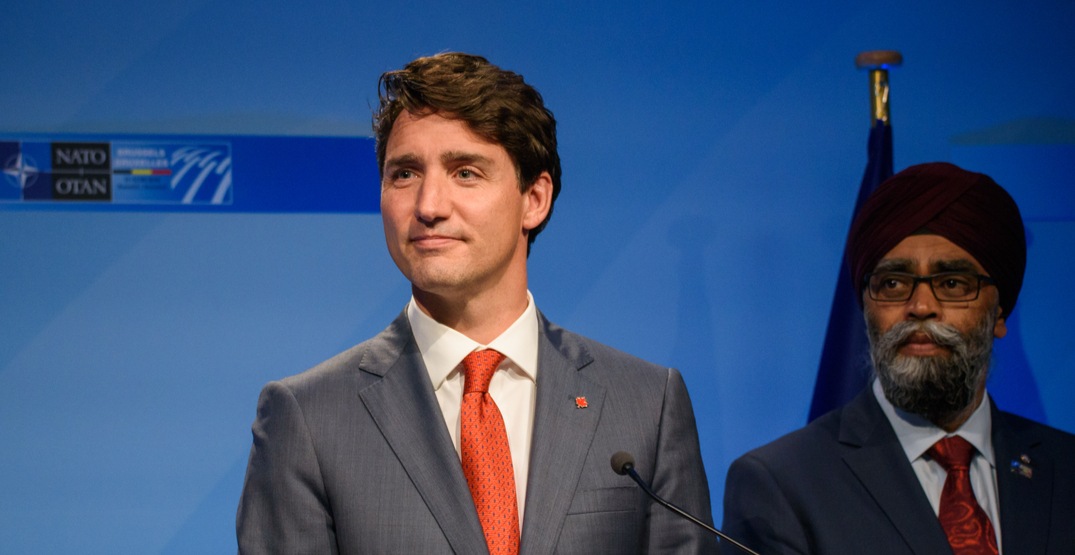 After a lot of criticism over Prime Minister Justin Trudeau’s decision to not accept invitations for an event on the very first National Day for Truth and Reconciliation, Tḱemlúps te Secwépemc has announced the PM will be visiting this month.

Earlier this week, Trudeau apologized for not attending the community’s reconciliation events.

In a statement, the First Nation says “the focus of this visit needs to be on the real issues of reconciliation, not a media event to compensate for his lack of participation on the National Day for Truth and Reconciliation.”

Tḱemlúps te Secwépemc has chosen a date from the ones that the prime minister’s office offered.

Two invitations were sent to the prime minister ahead of September 30, but the invites were declined and Trudeau was spotted on a beach in Tofino with his family.

The statement adds that his presence would have exhibited to the world his personal commitment to enacting real change and rectifying the historical wrongs of the residential school system and to personally supporting grieving Indian Residential School Survivors.

“His attendance would have been an acknowledgement to all Survivors, their families, and communities – a clear public gesture would have brought peace to many. Regrettably, those letters were not responded to, nor was the offer to provide us a filmed speech that could have been aired on September 30.”

Tḱemlúps te Secwépemc is asking that Trudeau come prepared to discuss how the Canadian government can assist in funding key projects, including a Tḱemlúps healing centre to support Survivors and intergenerational Survivors, as a gesture towards meaningful recognition and reconciliation for Indian Residential School Survivors.

An official date for the visit has not been announced.