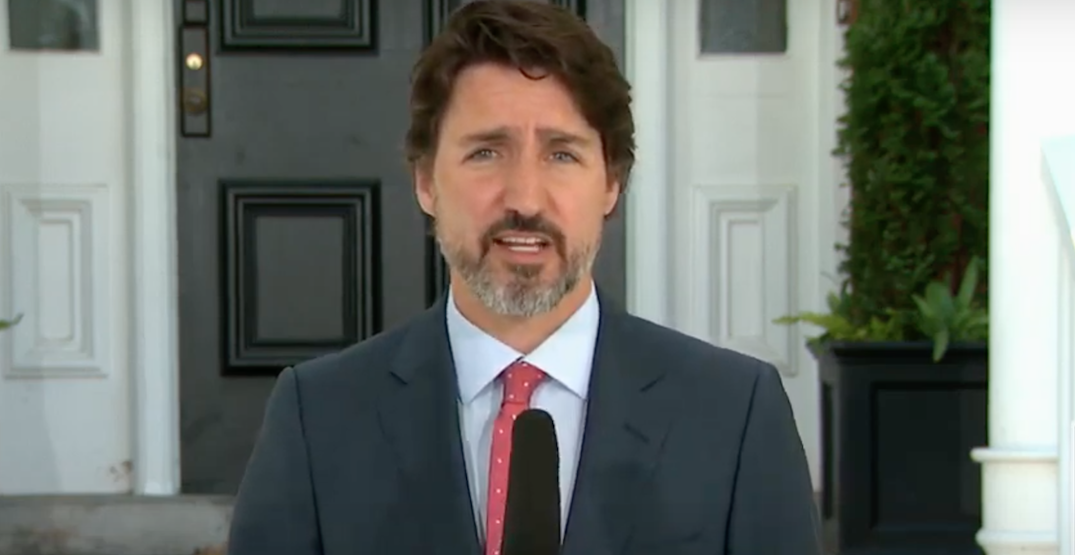 The NHL is welcome in Canada according to Prime Minister Justin Trudeau, likely paving the way for one of the league’s two hub cities to be located north of the border. Vancouver, Edmonton, and Toronto are three of the cities the NHL is considering.

“We have indicated that we are comfortable with moving forward on an NHL hub in one of three Canadian cities that are asking for it,” Trudeau said during a media conference in Ottawa on Tuesday. “Obviously the decision needs to be made the NHL and the cities and provinces in the jurisdiction. Canada is open to it as long as it is ok by the local health authorities.”

The NHL is widely believed to have chosen Las Vegas as one of its hub cities, and leaning towards having another one in Canada, provided the Canadian government make alternate arrangements to the country’s mandatory 14-day quarantine rule for people entering the country.

Some will see this as the government making an exception for millionaire hockey players, but the NHL’s plan was approved by celebrated BC Provincial Health Officer Bonnie Henry. The reason for this is the NHL’s plan to have players in a figurative bubble, separate from the community.

Players will also be tested every day, as NHL Commissioner Gary Bettman told ESPN on Monday.

“Players are going to be tested every day, as will the sporting personnel,” Bettman said in an interview with ESPN’s Mike Greenberg. “If there’s one positive test, again this will be under the strict guidance of the medical people, that person will be isolated and we’ll be monitoring anybody through contact tracing that was in close proximity.

“Obviously for any sport, if you have a major outbreak it’s going to change everything, but we’re being told that an isolated case or a couple of isolated cases shouldn’t interfere with the plans and we should be able to move forward.”

Bettman said that a major outbreak could “change everything,” but that medical experts are telling the league that a couple of isolated cases shouldn’t necessarily halt operations.

“The way we’ve handled this is to create a bubble where we’re basically COVID-19 free,” Bettman added. “We’ve now opened training facilities and players are returning literally from all over the world and they’re being tested. When we open training camp (on July 10), there’ll be more testing. So by the time we get to Phase 4, which is the actual playing in the two hub cities, we should have a pretty good sense of what our population is and how well they’ve been tested and monitored.”

The NHL is expected to announce where their hub cities will be located soon, with plans for games to restart likely in August.