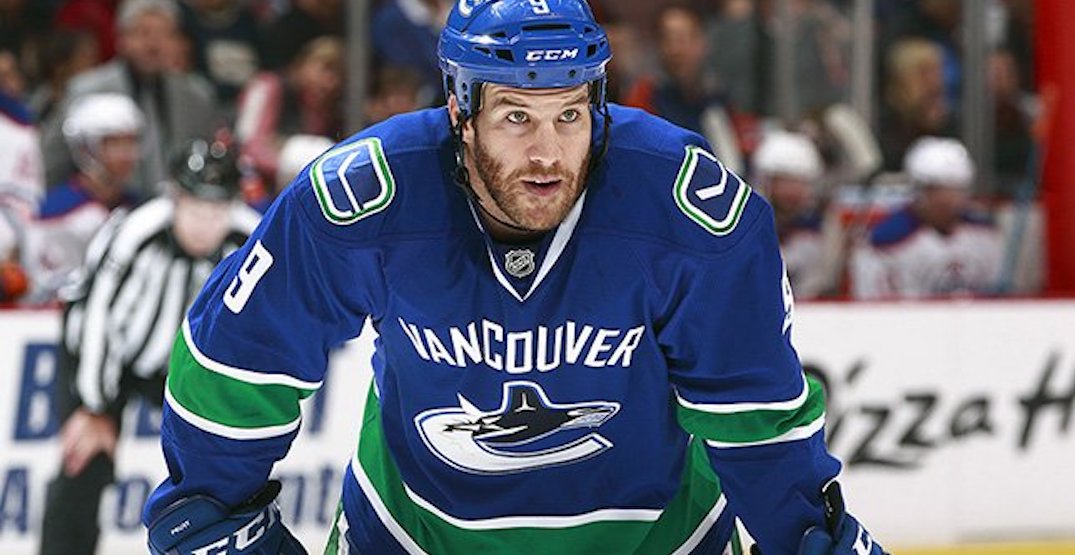 The former tough guy, who played for the Calgary Flames, Phoenix Coyotes, New York Rangers, Montreal Canadiens, and Vancouver Canucks during his 486-game career, shared an idea for how to get tough on crime.

I think if we made resisting arrest a life sentence things would be different. A lot of bad stuff we see starts with resisting arrest. Maybe if both sides are held highly accountable for cooperation people won’t get hurt. Nothin good comes from bein a dick head. Cops included

Given the extreme nature of the suggestion that resisting arrest should result in a “life sentence,” it probably should come as no surprise that Prust faced significant backlash from fans on Twitter, especially in the aftermath of widespread protests concerning police brutality and discrimination. Prust later clarified that he was purposefully exaggerating.

oh hey, Brandon Prust is trending on Twitter. I wonder what he's up too…

So yeah, fans were pissed:

Not sure how this one will be received by the masses.

So now you’re in danger of a life sentence if you get pulled over for a speeding ticket and the cop abuses you to the point where you have to resist or die. If a cop is choking you and your only choice is to try and resist, what are you going to do then? /1

Just stop already…. maybe find a hobby, or oh I dunno go back to school and educate yourself?

I am so deeply concerned about what Brandon Prust thinks about things.

So at the end of the day resisting arrest is a none issue. Got it.. man how dumb can I be thinking it could have a small percentage of the reason for some bad outcomes. How naive of me

Vancouver was the last stop of Prust’s NHL career, after he went unclaimed on waivers in February 2016. He played just 35 games in a Canucks uniform.