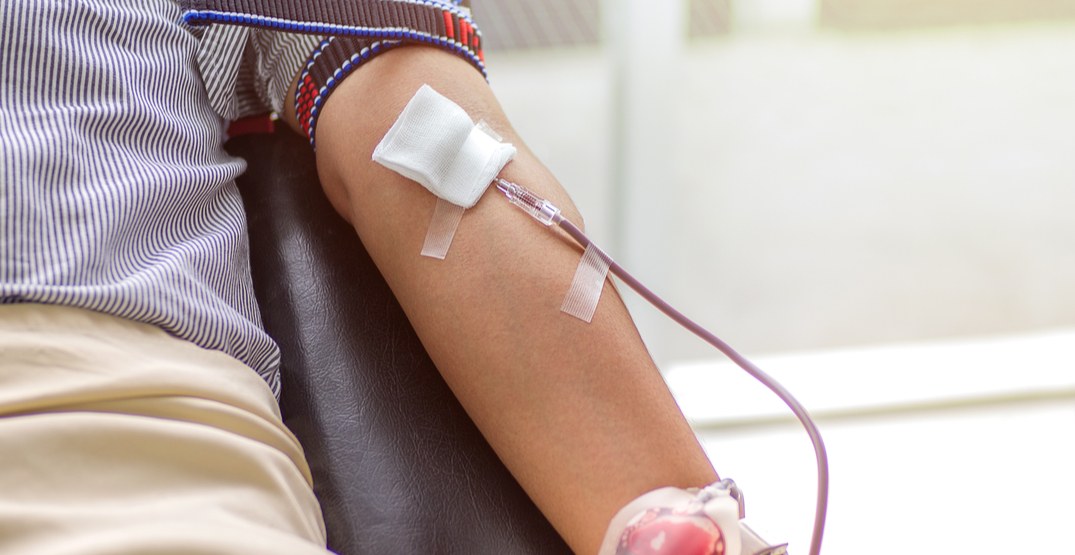 The Liberals first made the promise to overturn the ban during their successful 2015 campaign, but isn’t mentioned in the party’s re-election platform this year.

Canada introduced a lifetime ban for gay men in 1992 and in 2013 changed it so blood would be accepted from a man who abstained from sex with another man for at least five years.

The waiting period then dropped to one year, and became three months in 2019.

Trudeau blamed cuts by the previous Conservative government for the delay by the independent blood-donation agency, which he says didn’t have the data needed to make a final decision.

Recently, Canadian Blood Services said that by the end of 2021, it would recommend to Health Canada that it remove the waiting period and bring in screening for all donors based on sexual behaviour.

It reiterated this goal in a statement on Friday and said it would take time to go through Health Canada’s approval process and then implement the change.

“We believe we now have the evidence we need to make a strong submission and are hard at work on this important step towards a more inclusive system,” the agency said.

Trudeau would only say that he expects an announcement soon.

“We have said consistently right back since 2015 that the ban on blood donation, on giving blood, for men who have sex with men is unacceptable, discriminatory and wrong,” Trudeau said.

“We are very, very hopeful and we expect Canadian Blood Services to announce soon that the ban ? will be lifted shortly. It is something that we are working on, continue to work on, it isn something we will ensure happens.”

The Liberal leader made the comments from a hangar at Canada’s busiest airport where he again touted his plan to make vaccination mandatory for travellers on planes, trains and cruise ships.

Last week, Trudeau announced a re-elected Liberal government would set aside $1 billion to help provinces seeking to create their own vaccine passports for domestic use.

Mandatory immunization has been a hot topic in the election – and one that the leaders addressed in last night’s French-language debate.

Trudeau said he won’t force anyone to get a COVID-19 shot, but plans to restrict the privileges of those who refuse to get one without a medical reason.