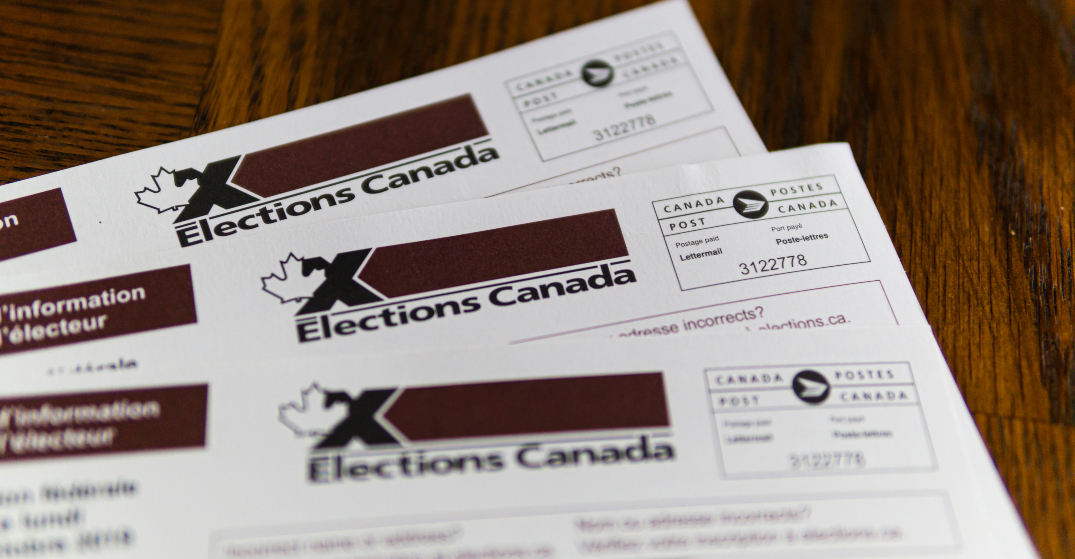 The fight for political supremacy in British Columbia on September 20 will be won or lost in about 10 ridings in suburban Vancouver where tight races are expected and the potential for change the greatest, say political experts.

BC has 42 ridings, but most of the key targets are located in the Langley, Surrey, Coquitlam, Port Moody and Port Coquitlam areas where the Liberals, Conservatives and New Democrats won and lost ground in the past two federal elections.

When Liberal Leader Justin Trudeau called the election, the standings in BC stood at 17 Conservatives, 11 Liberals, 11 New Democrats, two Greens and one Independent.

In 2019, which resulted in a minority Liberal government, the Liberals lost six seats in BC, the Conservatives gained seven seats and the NDP dropped three.

“The ring around the Lower Mainland: this is the part of the province where I see the most volatility,” said Stewart Prest, a Canadian politics instructor at Coquitlam’s Douglas College.

“These are ridings where there’s the possibility of a Liberal or a Conservative taking it, or possibly the NDP,” he said. “There’s only so many ridings like that in BC”

The province’s Okanagan and Interior regions are traditionally solid Conservative territories. The NDP customarily does well on Vancouver Island, although the Greens took two seats there in the last election.

“There’s only so many seats where there’s real competition,” he said. “We’re looking at areas quite often where the city meets the town or the town meets the country.”

The suburban Vancouver ridings represent a mix of urban and rural voters who bring progressive and traditional viewpoints to election campaigns, Prest said.

Many younger voters in search of more affordable housing have left Vancouver for Port Moody, Langley and Chilliwack — areas where many longtime residents have voted Conservative, he added.

The Liberals are looking to win back the half dozen BC seats they lost in 2019, while the Conservatives want to hold the 17 they won, plus win a few more, and the New Democrats are aiming to retake seats they lost to the Greens and Conservatives, said Mike McDonald, chief strategy officer at Vancouver’s Kirk & Co.

“The Liberals, clearly in order to win a majority, they have to win more seats in BC,” he said. “There are six or seven targets for them that they won in 2015 that if they win them back in 2021, that would take them halfway or more to getting a majority.”

McDonald is a former chief of staff to former BC Liberal premier Christy Clark and has guided several provincial election campaigns. He also writes a regular politics and current issues blog, Rosedeer.

McDonald said among the seats the Liberals want to get back are Vancouver Granville, which was held by former Liberal cabinet minister Jody Wilson-Raybould, who was dumped from the party caucus and re-elected as an Independent in 2019.

“In order for them to achieve their goals they need to win that seat,” he said. “It’s a seat they ought to win.”

Other Liberal targets are Cloverdale-Langley City, South Surrey-White Rock and Steveston-Richmond East, ridings held by Conservatives but once represented by Liberals.

“There’s a whole belt of seats on the north side of the Fraser River that are three-way fights,” he said. “A little bit here and a little bit there and those seats could go to any combination of results. B.C. can give the nudge towards helping a party get a majority, but it could also influence what the makeup of a minority government looks like.”

The presence of NDP Leader Jagmeet Singh, who won his Burnaby South riding in 2019, bolsters the party’s status in BC, McDonald said.

BC’s federal NDP candidates could also benefit from inroads made by Premier John Horgan’s New Democrats in last fall’s provincial election that saw them elected to a majority government, despite the COVID-19 pandemic, he said.

“The NDP brand has made headway into areas that are untraditional for them, such as the provincial riding of Abbotsford-Mission elected an NDP MLA and that overlaps with a federal seat of Mission-Matsqui-Fraser Canyon,” McDonald said.

The NDP are also focused on winning back Nanaimo-Ladysmith on Vancouver Island from Paul Manly of the Greens and retaking Port Moody-Coquitlam from the Conservatives, he said.

NDP activist Avi Lewis, running in the West Vancouver-Sunshine Coast-Sea to Sky Country riding, adds star power but the riding held by Liberal Patrick Weiler includes a tough challenge from the Conservatives, who are running John Weston, a former MP for the constituency, said McDonald.

He said the riding also has had a strong Green vote, which Mike Simpson hopes to capitalize on for the party in this election.

Prof. Kim Speers, a Canadian politics expert at the University of Victoria, said the Conservatives in BC could get a campaign bounce from Erin O’Toole, the first leader of the party “with an affable personality in the past decade.”

O’Toole’s engaging and moderate campaign approach, compared to former Conservative leaders Andrew Scheer and Stephen Harper, could bring votes to the tight BC races, she said.

But Speers said it appears BC voters are looking for more than just personality. They want leadership on numerous issues, including climate change, affordable housing, addiction treatment, economic recovery and COVID-19, she said.

“Many people in BC are feeling the crunch from rising prices, especially since the pandemic started,” she said. “There’s a housing crisis. There’s an opiate crisis. There’s a climate crisis. I think British Columbians would like to see a government seriously, authentically, significantly address all of these issues.”