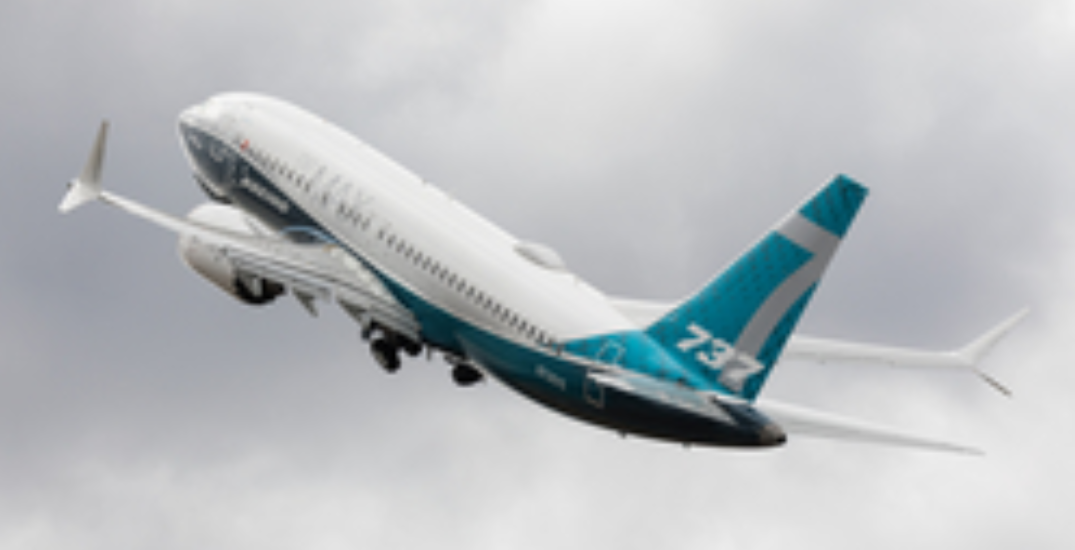 Transport Canada has approved design changes to the Boeing 737 MAX aircraft, but the planes are still grounded in Canadian airspace.

According to a release, aviation safety experts with Transport Canada have completed their independent review of the aircraft’s design changes, which were recently certified by the United States Federal Aviation Administration (FAA).

With Transport Canada’s validation, the modifications can now be incorporated by Canadian aircraft. However, the validation is merely a first step in the plane’s eventual return to service in Canada and does not greenlight them to take to the skies.

In the release, the department said the Canada-specific changes to the Boeing 737 MAX will include an enhanced flight deck procedure that provides the option for a pilot to disable a “loud and intrusive” warning system when it has been activated by mistake.

They say the feature, which has been “fully evaluated” by their test pilots, will help to reduce pilot workload. In addition to the design changes, there will also be training modifications for pilots.

Given that the planes have been in storage for some time, airlines must also conduct maintenance on the planes to ensure they will operate safely.

“The commercial flight restrictions for the operation of the Boeing 737 MAX aircraft in Canadian airspace remain in effect and will not be lifted until Transport Canada is fully satisfied that all its safety concerns have been addressed. That requires [all] modifications have been incorporated, that enhanced flight crew procedures are in place, and that all training has been conducted in Canada,” they said in the release.

The department called the return to service “complex” and said that comprehensive safety plans would be put in place before takeoffs.

The department plans to issue a Canadian Airworthiness Directive in January 2021, which will specify the design changes to the aircraft. At the same time, they expect to issue an Interim Order that will mandate the new training requirements.

Boeing’s 737 MAX planes have been grounded in Canada since 2019 following a pair of fatal crashes.

“The Government of Canada remains committed to keeping Canadians, the travelling public, and the transportation system safe and secure,” Transport Canada said.