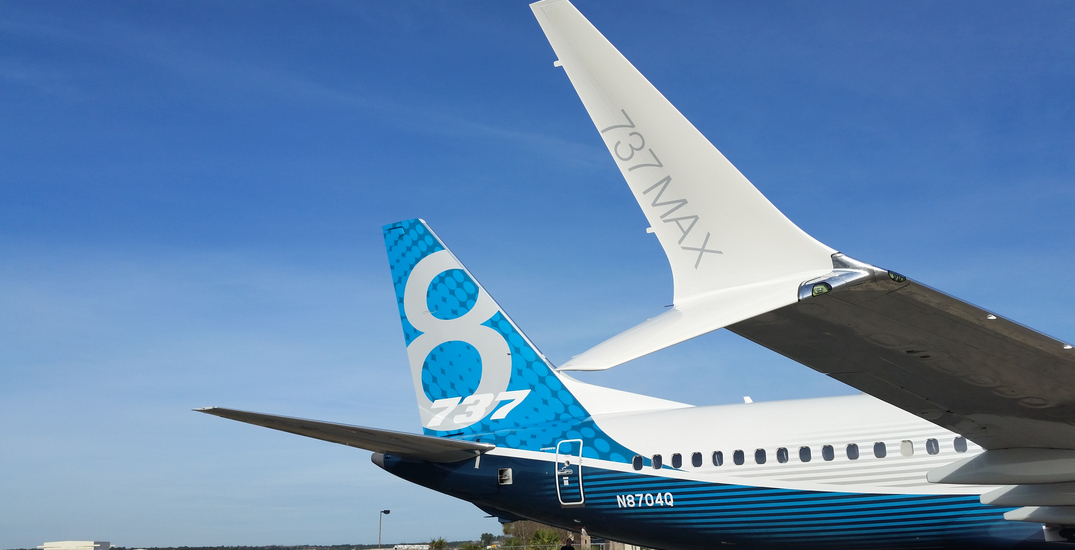 Canada’s Minister of Transport says Boeing 737 MAX airplanes will not be cleared to fly in the country’s skies just yet.

The planes have been grounded in Canada since 2019 following a pair of deadly crashes that claimed 346 lives.

Minister Marc Garneau’s statement on the aircraft’s status in Canada comes after the Federal Aviation Administration (FAA) signed an order that paves the way for the aircraft to return to commercial service.

In addition to rescinding the order that grounded the planes in the United States, the FAA released an “Airworthiness Directive” that specifies design changes that must be made to the 737 MAX before it is officially cleared to fly.

They also published new training requirements that pilots must complete before they can fly the aircraft.

Garneau said that Transport Canada will not be allowing the aircraft to resume operations in the country until the department has completed its own independent review of the FAA’s changes.

There will be differences in what the FAA has approved and what will be required for Canadian airlines, he said, including additional procedures on the flight deck and pre-flight, and differences in training.

“The commercial flight restrictions for the operation of the Boeing 737 MAX aircraft in Canadian airspace remain in effect and will not be lifted until the department is fully satisfied that all its safety concerns have been addressed, and that enhanced flight crew procedures and training are in place in Canada,” Garneau said.

The FAA says it has spent the last 20 months completing a full safety review of the aircraft to carry passengers once again.

In their statement, they indicated that the changes to crew procedures and aircraft design, as well as training enhancements, have given aviation authorities around the world the “confidence to validate the aircraft as safe to fly in their respective countries and regions.”

“Our government remains committed to keeping Canadians, the travelling public, and the transportation system safe and secure,” Garneau said.