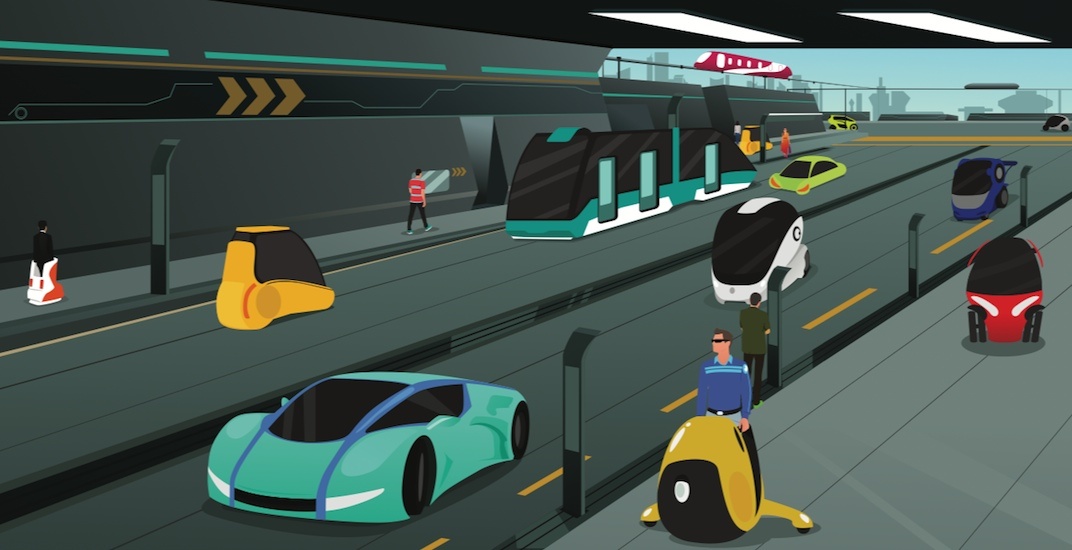 Local and international companies and organizations will be able to use Metro Vancouver’s public transit system as a platform to showcase their green and digital technologies and services.

On Thursday, TransLink and the Vancouver Economic Commission (VEC) completed an agreement that allows startups to pilot their ideas that help the public transit system improve its operational efficiencies, sustainability, and customer service.

“With Metro Vancouver’s booming economy, it is critical that we work to keep people and goods moving with a world-class transit and transportation system,” said TransLink CEO Kevin Desmond, in a statement.

“And we can’t do it alone. The VEC has a deep local and global network that shares the common goal of improving the livability of our region. Together, we can find innovative, smart, and sustainable solutions for today and to prepare for years to come.”

This is described as an economic development partnership that supports TransLink’s strategies and existing priorities, including the ongoing Transport 2050 process of creating a new 30-year regional transportation strategy.

“Vancouver is Canada’s fastest-growing and most diverse low-carbon economy, and local companies continue to play a crucial role on the front lines of climate action,” said VEC CEO Catherine Warren. “TransLink’s involvement in our Tech Deployment Network (TDN) unleashes a chance for startups to work with a keystone institution on urgently needed climate solutions.”

TDN is a regional expansion of the Green and Digital Demonstration Program, which was launched in 2014 by the City of Vancouver and VEC to help startups and entrepreneurs catalyze and accelerate the private sector development of green and digital solutions towards the marketplace.

With the support of TD Bank, TransLink and VEC will launch the inaugural intake of applications this fall.

This has been billed as a landmark opportunity for the local business community, especially for companies developing new green and digital solutions.

According to the VEC, Canadian institutions are still risk-averse of new technologies, and once companies begin to enter the marketplace and scale up, they sometimes “hit a wall” with financing in the country.

“There are banks in Silicon Valley who don’t feel the same anxiety, however, and companies — even companies bent on staying in Canada — often go south to raise capital and obtain loans.”

Metro Vancouver is already a major hub for cleantech companies, including the highest concentration of Global Cleantech 100 companies in Canada, and the VEC is helping develop strategies to keep these emerging firms in the country.

Although the region accounts for 7% of the country’s population, it has about 27% of the nation’s cleantech companies.

“One of VEC’s long-term goals is to keep building institutional trust on our side of the border to retain Canadian IP, and trust can come as a result of demonstrable results and the approval and partnership of household-name institutions. This partnership with TransLink will deliver both.”