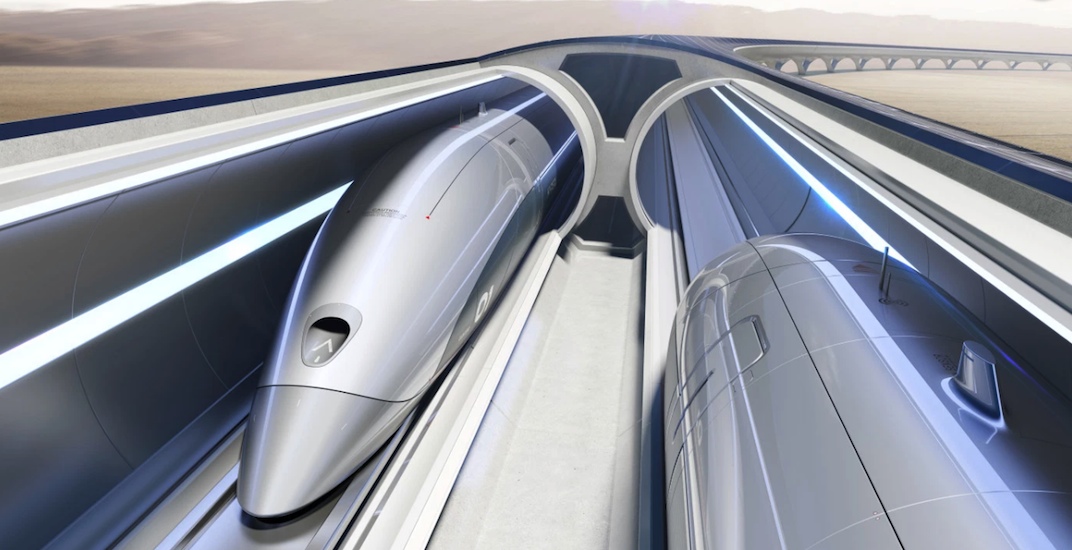 Formal government-issued Request For Proposals and other solicited processes may seem boring to comb through for most people who use public transit, but Metro Vancouver’s public transit agency is now attempting to change that perception by allowing literally anyone to pitch their idea on how to improve transit.

TransLink announced today it is seeking the best and brightest new ideas on how mobility in the region can be improved. It is all part of a new initiative called TransLink Tomorrow’s Open Innovation Call, which calls on anyone – individuals, companies, non-profits, non-government organizations, and academic institutions – to submit their ideas to the transit agency.

The program will happen twice every year, beginning with an open call for the public to submit a short one-or-two-page brief that would help address the challenge of TransLink’s identified theme for the current call. The inaugural call, for instance, has a theme of “enabling seamlessly integrated door-to-door mobility for people and goods.”

One idea will be selected in each call, and TransLink will work with that team on performing further research and exploring the feasibility of the idea.

“We recognize that the technological landscape is changing really quickly, especially with transportation,” said Andrew McCurran, the Director of Strategic Planning and Policy for TransLink, to Daily Hive. “And for us to keep pace and still provide good quality service to our customers and remain competitive with new lost-cost solutions, we need to partner more actively and collaboratively with entrepreneurs in industry, in particular.”

Throughout each call period, the selected team will have access to the transit authority’s data, vehicles, infrastructure, assets, and manpower.

“The interesting thing about this is TransLink is committing to review all of the ideas, take the ones that seem promising, and provide support to the innovator with TransLink assets to demonstrate the idea,” continued McCurran. “We’ve got some degree of commitment in staff time and resources to help people develop those ideas and a process internally for them to test their ideas.”

“If it’s ready to pilot, TransLink may potentially partner with the individuals and try it on a larger scale somewhere in the region.”

McCurran adds that the Open Innovation Call strives to improve on the model created by the Los Angeles County Metro’s Office of Extraordinary Innovation (OEI), which recommended to TransLink that it should run a time-limited process and on a regular basis so that it focuses people’s attention and is more efficient, instead of spread over the year.

Since 2016, OEI has received 109 proposals, and 12 have been narrowed down for “production” while another 24 ideas are in the high-level review process.

One idea that has caught quite a bit of attention recently is a company’s proposal to build a USD$125-million gondola between Los Angeles Union Station and Dodger Stadium. Another proposal would create a “Micro Transit” system of shuttles travelling on dynamic, unfixed routes that would operate based on where passengers say they are located and need to go on a mobile app.

The deadline for TransLink’s first Open Innovation Call is July 16. Shortlisted participants will be invited to submit detailed proposals by July 24, and detailed project proposals will be due on September 8.

Finalists will be invited to make presentations in October, and the selected ideas and innovators will be announced later in the fall.

According to TransLink’s terms and conditions package, those interested in participating should note that the Open Innovation Call does not provide compensation and TransLink will retain an exclusive, royalty-free right to use the idea in perpetuity.