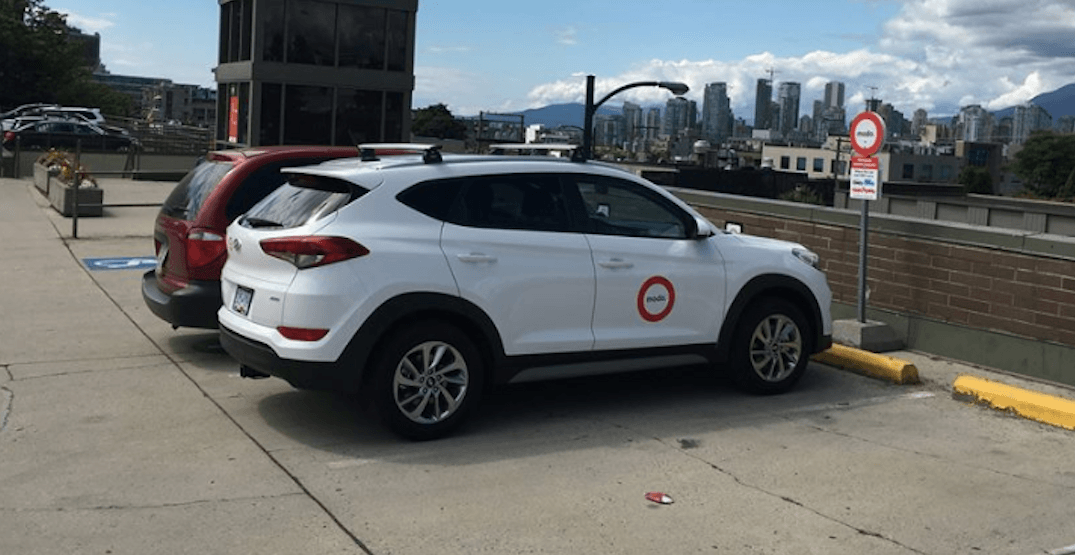 A lesser-known carpool program has provided TransLink with a successful way to get residents living in far-flung areas of Metro Vancouver out of their single-occupancy vehicles.

The public transit authority says its ‘Vanpool’ pilot program, in partnership with Modo carshare, for University of British Columbia employees has nearly reached maximum capacity with a total of 48 participants, which amounts to 10 carpools.

Suburban areas of Metro Vancouver, particularly the eastern and southern outskirts of the region, are generally expensive areas to operate frequent public transit due to low population densities. Ridership is lower as a result.

Bus services that exist in these areas require significant subsidies as fare revenues are lower in proportion to cover operating costs.

“We are in the business of providing more transportation options,” said TransLink CEO Kevin Desmond in a statement.

“This partnership with Modo is a good example of investing in new mobility solutions to support the region’s needs in our growing economy. The pilot project has the potential to grow and make an even bigger impact on reducing emissions and congestion in our region.”

According to TransLink, one full Vanpool is equivalent to taking six cars off the road, and it results in about $850 each month in cost-savings for the average Vanpool participants.

The Vanpool program provides participants with a Modo vehicle for their daily commute, with each of the carpool groups consisting of between three and eight participants.

Each group must have at least two registered drivers and one backup driver, and the vehicle is parked overnight near a registered driver’s home and available to Modo carshare members outside of commute times.

The pickup route is predetermined and agreed upon by the entire group.

As well, all Vanpool participants receive a monthly transit pass for access to public transit.

The UBC pilot program is an initiative that came out of the TransLink Tomorrow program of working with local businesses, non-profits, and academic on testing and developing ways to improve regional mobility.