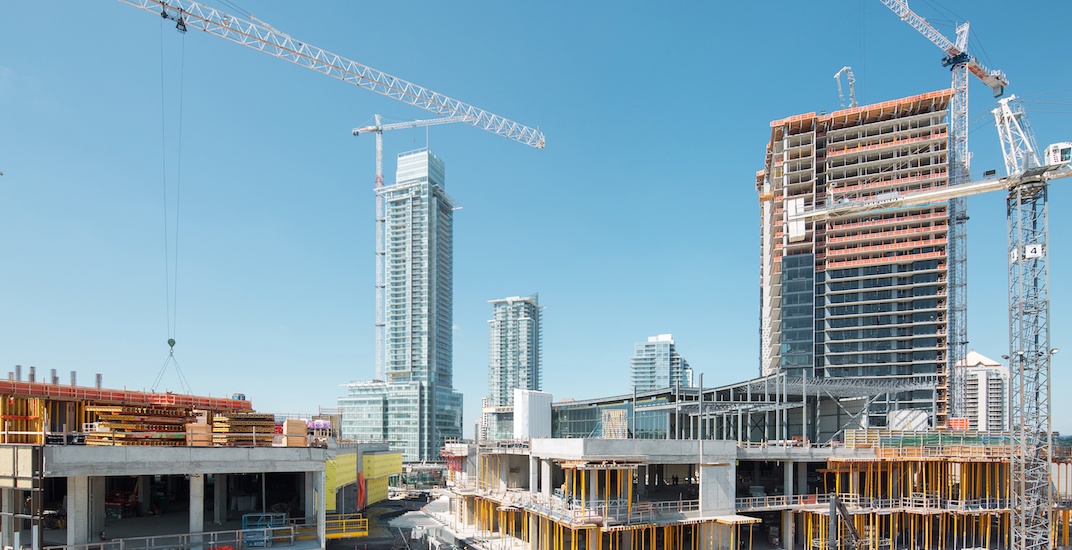 Metro Vancouver’s public transit authority is expected to be given the power to create a development-cost charge (DCC) on new developments in the region to help fund an ambitious slate of transit expansion projects.

The provincial government introduced legislation this week to grant TransLink the new revenue-raising tool. This charge applies to all types of new construction in the region:

The DCC was approved by the Mayors’ Council last year, but as it is a new tax it required provincial legislation to be fulfilled. It is estimated to raise about $29 million per year for TransLink, up from the original estimate of $20 million.

And the BC NDP announced in March that it would permit the DCC to be one of the new revenue sources for TransLink to fund its $7.3-billion transit expansion plan, which includes the Millennium Line’s Broadway extension to Arbutus Street and the new Surrey light rail transit system.

As for whether the new charge is expected to further exacerbate the region’s housing affordability and supply crisis, TransLink does not believe it will.

“The proposed rates are not expected to have any negative impact on housing affordability,” reads a report. “As housing prices are set by overall supply and demand in the marketplace, developers cannot unilaterally increase prices on individual projects.”

“Rather, the usual response to an increase in developer cost is to reduce what developers are willing to pay for land. As long as a new cost is small enough, it won’t have enough impact to result in reduced availability of development sites and therefore would not affect the sale price of new housing units.”

A previous option to levy the DCC only within areas near major transit corridors was not pursued as it is believed that it could distort development patterns.

Following the DCC’s approval in the legislature later this spring, it will be fully enacted in 2020.