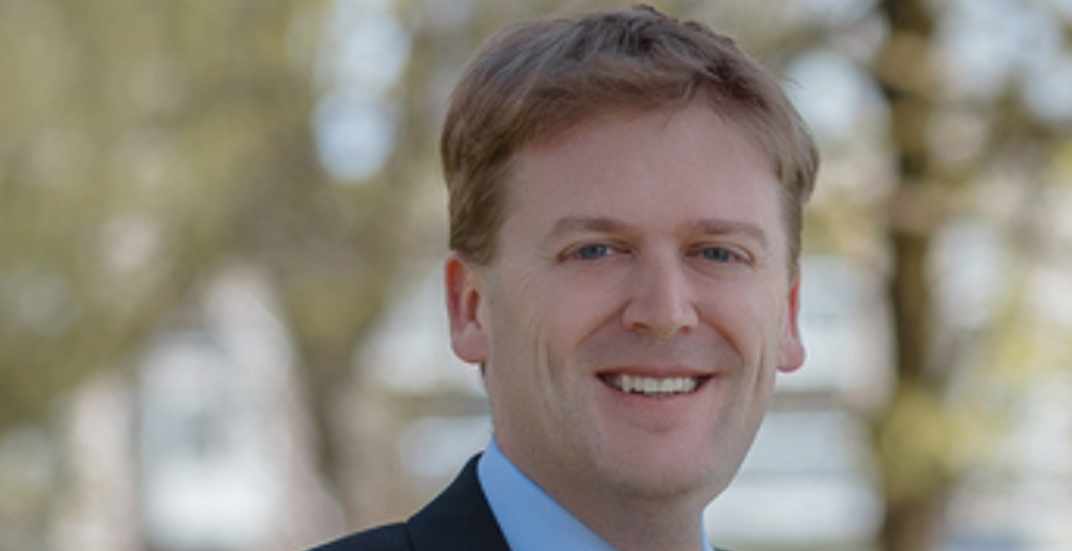 There is new political leadership within the Mayors’ Council, the governing board of TransLink and its board of directors.

The body’s new composition, comprised of 23 regional municipal mayors and jurisdictional leaders, including 17 new faces, elected New Westminster Mayor Jonathan Cote as the new chair of the Mayors’ Council early in their inaugural meeting this morning.

There were no other nominations for the leadership positions, and they were elected to their roles swiftly.

Cote replaces Derek Corrigan, who was not re-elected as the mayor of Burnaby, while Froese replaces North Vancouver Mayor Richard Walton.