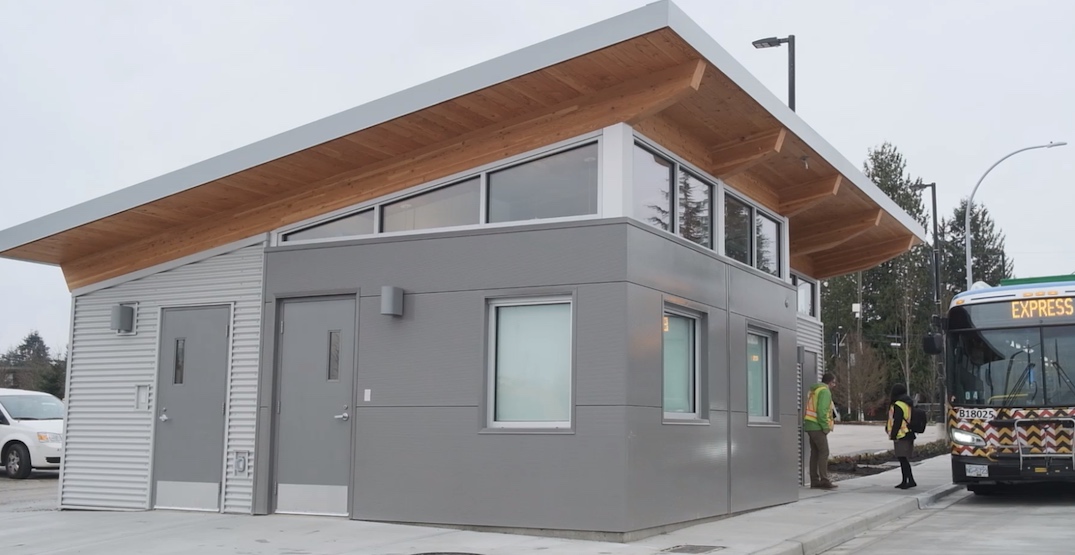 This brings the number of break facilities for bus drivers to 54, with most of them located at the end of the routes. The majority provide some lounge space, while some are only washrooms. 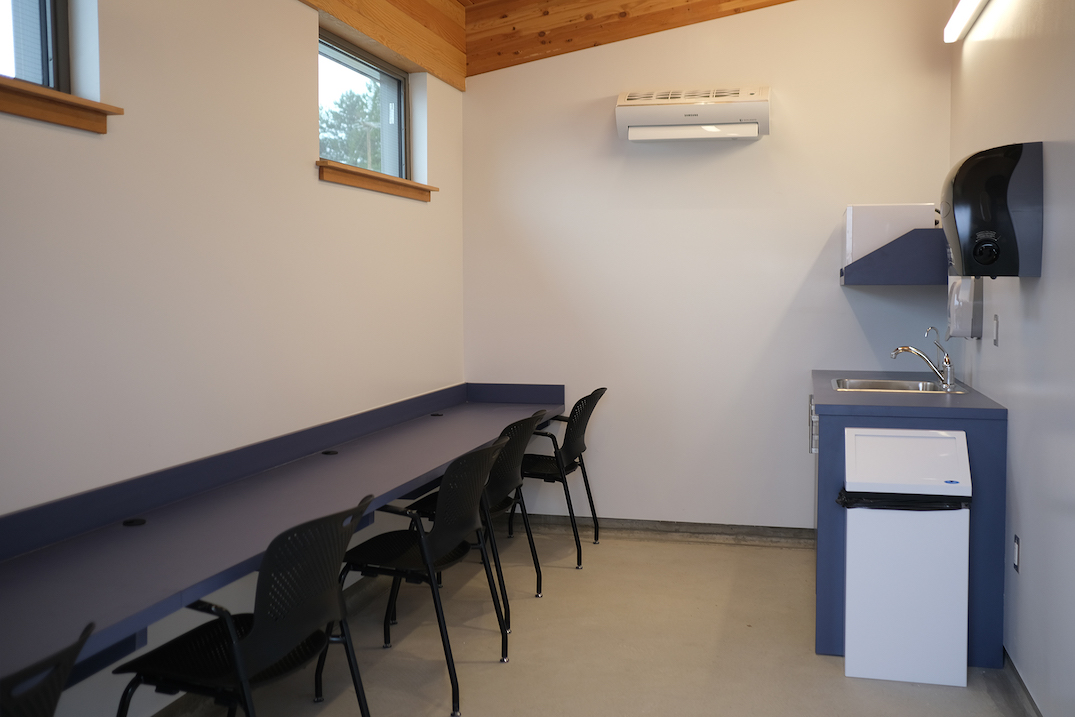 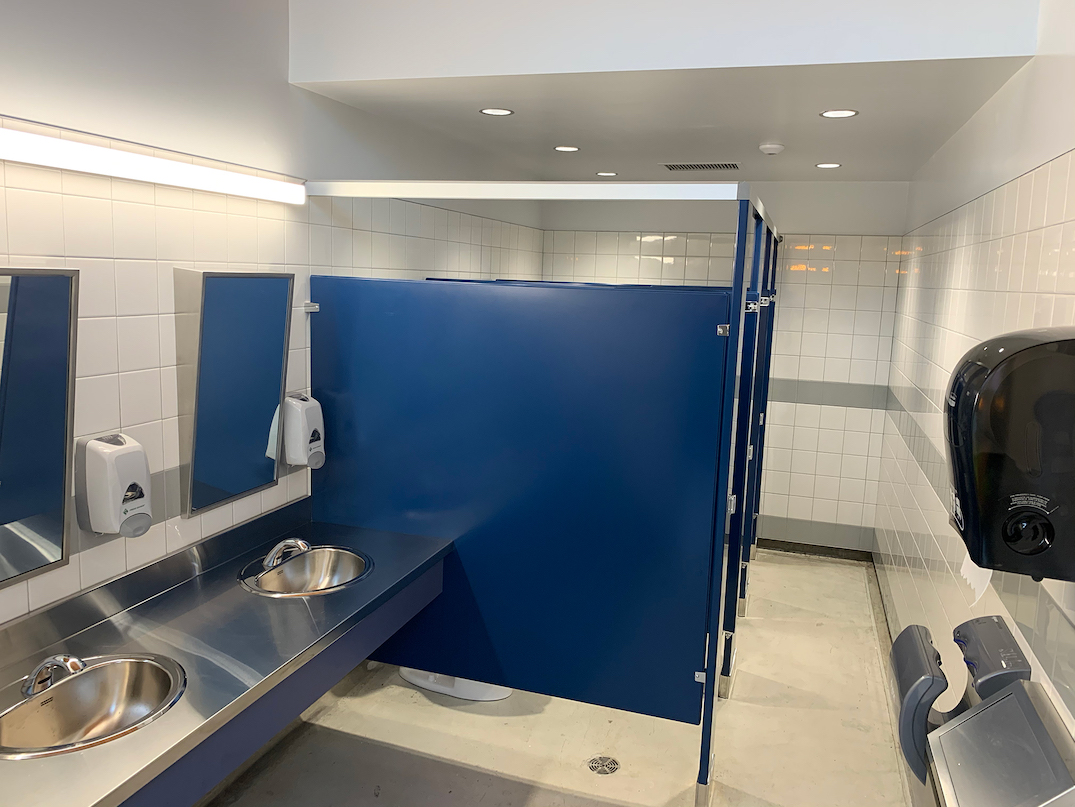 The newest facility at Guildford is expected to be well-used, given that the bus loop is one of the busiest bus exchanges in the south of the Fraser subregion, serving 5,500 boardings across more than 350 buses on an average weekday. It is also the terminus for the 96 B-Line, which is one of the busiest bus routes in Surrey and has seen its ridership double since the service first launched in 2013.

TransLink constructed the new facility for bus drivers as part of a retrofit project at Guildford Bus Exchange. The project also includes new bike lanes, sidewalk, and refreshed landscaping along 105th Avenue, which will reach completion next week.

Other improvements include new multi-coloured lighting under the Guildford Town Centre mall overhead walkway above 104th Avenue to create a more comfortable waiting area with improved visibility, as well as a three-metre-high acoustic barrier wall north of the bus loop to help reduce light and noise impacts to the surrounding area. 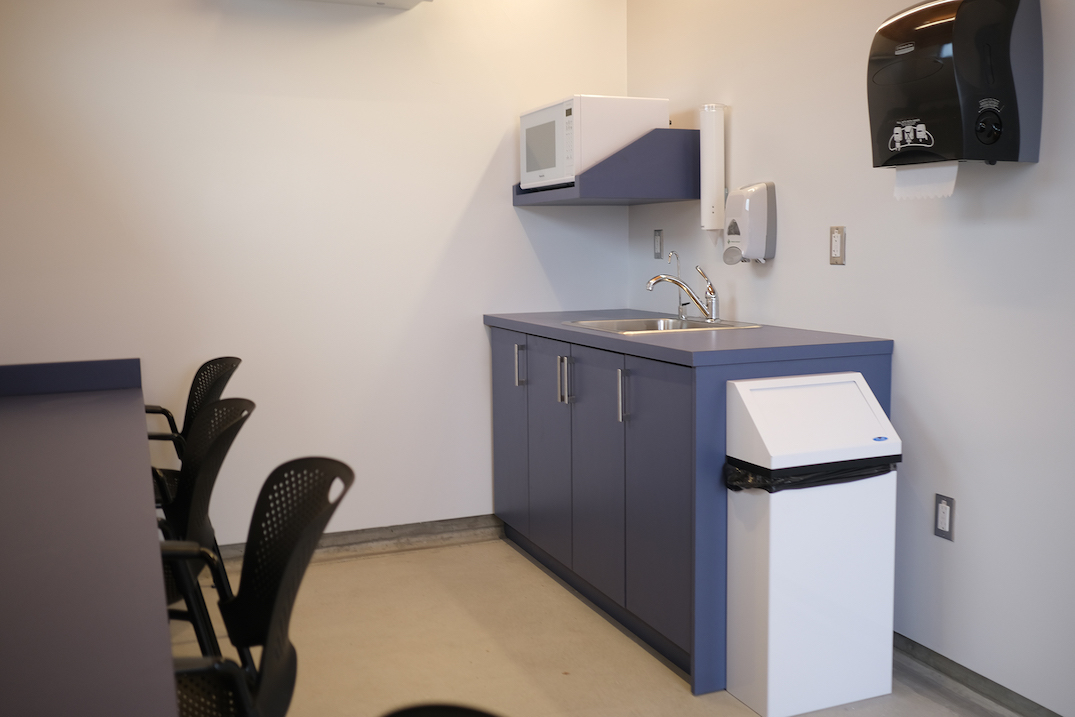 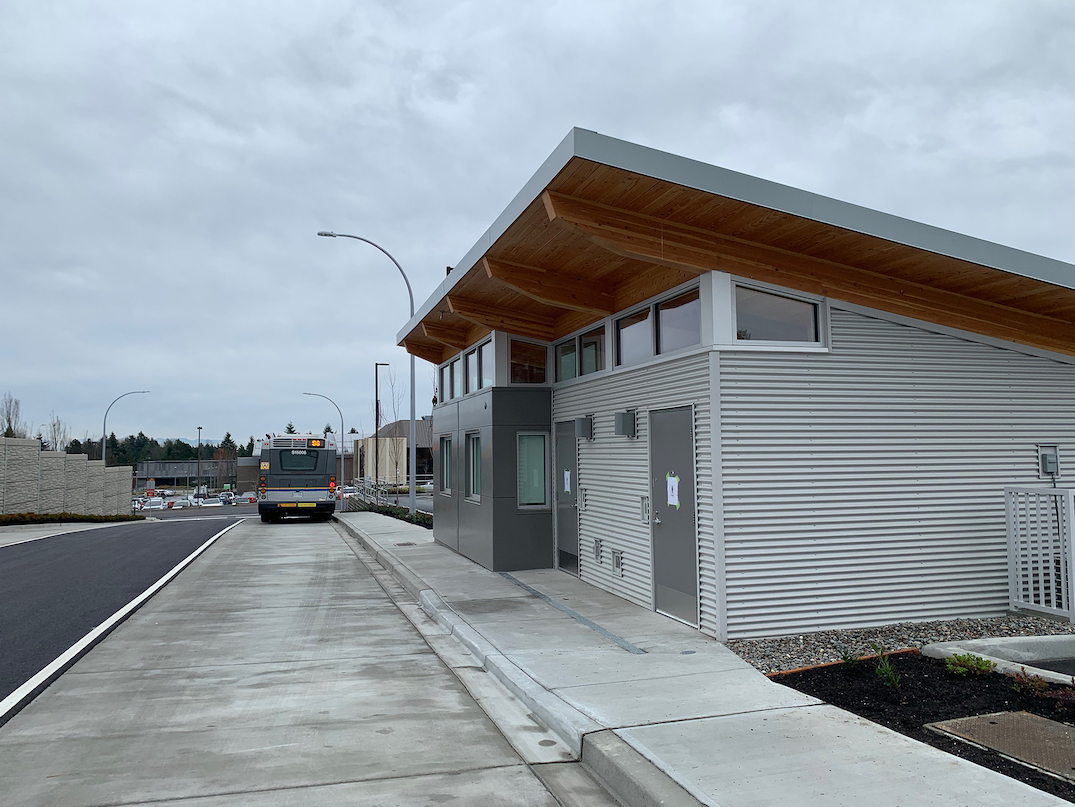 This of course comes as Metro Vancouver’s bus and SeaBus services face growing disruptions from labour action, with both sides unable to break the impasse over wages, benefits, and working conditions.

When it comes to working conditions, Unifor, the union representing the workers, says drivers need adequate recovery times — allowing for washroom and eating breaks — that properly account for bus delays due to rising traffic congestion. 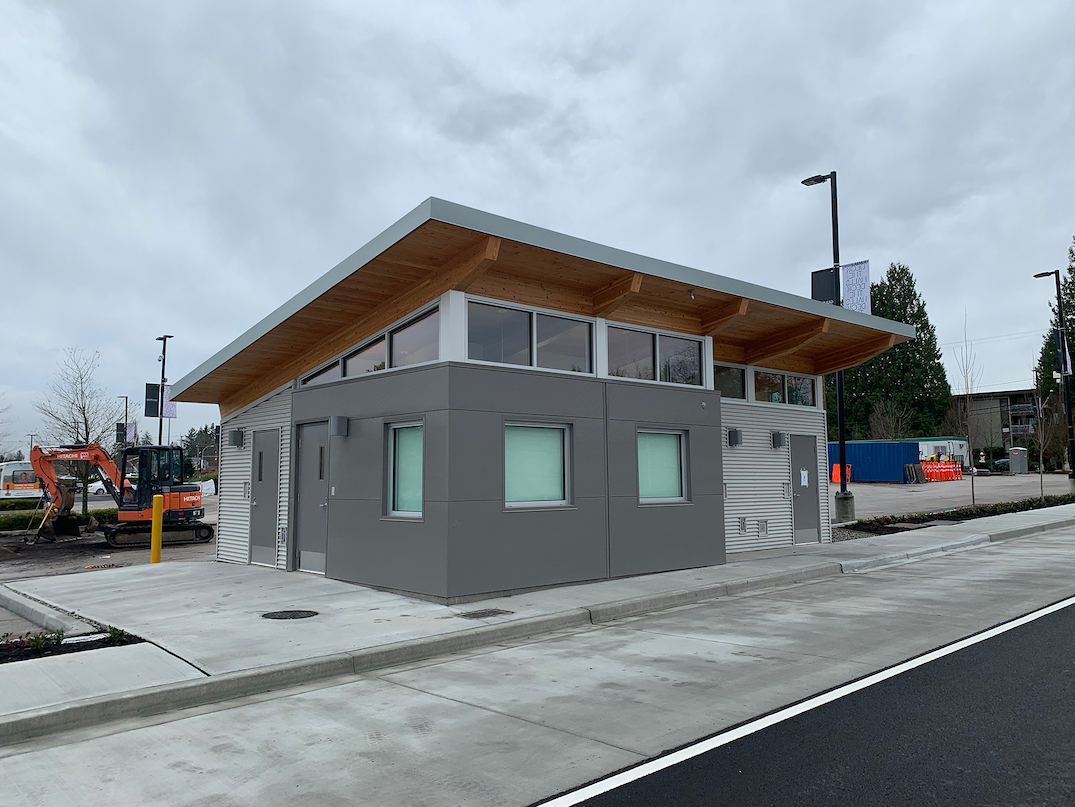