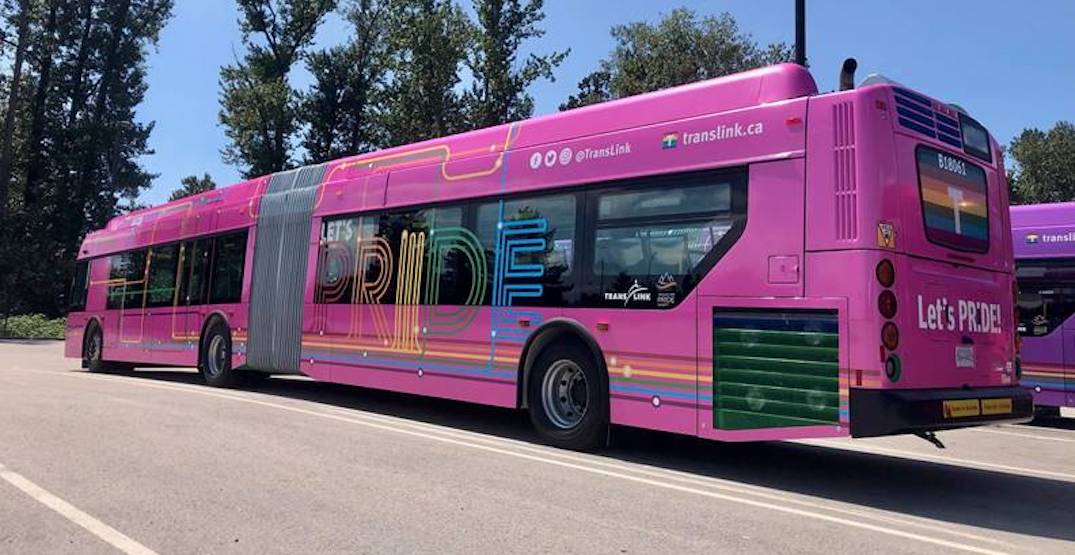 TransLink is expected to receive $149 million from a new round of federal gas tax revenues to support the cost of new and improved transit vehicle fleets.

The public transit authority has applied to Metro Vancouver Regional District for the approval of six projects funded by federal gas tax funding, which would expedite the delivery of the new transit vehicles.

All of these new vehicles will arrive in 2021, with the conventional and electric-battery buses lasting until 2038, and the HandyDART and community shuttles remaining in operation until 2026/28 due to their shorter lifespan over rising maintenance needs.

There is also $17.2 million budgeted for the renovation of 36 Mark I SkyTrain cars that operate on the Expo Line and Millennium Line. The renovation of these cars, which went into operation in 1991 and 1995, will stretch their useful lifespan by a few more years — until 2028, when a batch of the new future generation of SkyTrain cars arrive to replace the ageing fleet.

TransLink launched the Mark I refurbishment program in 2013, beginning with the retrofit of 114 Mark I cars that began operating in the 80s.

This initial refurbishment project, at a cost of $38 million, included top-down upgrades to the electrical system, replacement of entry doors, replacement and upgrade of interior amenities, and new interior and exterior paint. These upgrades extended the lifespan of the oldest trains by 15 years.

The latest refurbishment project will complete the retrofit of all 150 Mark I cars in the SkyTrain fleet, before their retirement.

In comparison, the per unit cost of the new batch of 56 Mark III cars and the future order of 205 new generation cars is about $3 million per car.

Since 2005, TransLink has acquired $1.5 billion from federal gas tax revenue for eligible capital infrastructure projects, with roughly one third of the funds — $536 million — approved over the last three years.

The regional district reviews and approves the proposals from TransLink for the use of this permanent funding source.

In 2020, TransLink could see an additional one-time topping of about $130 million — a doubling of the federal gax tax fund.