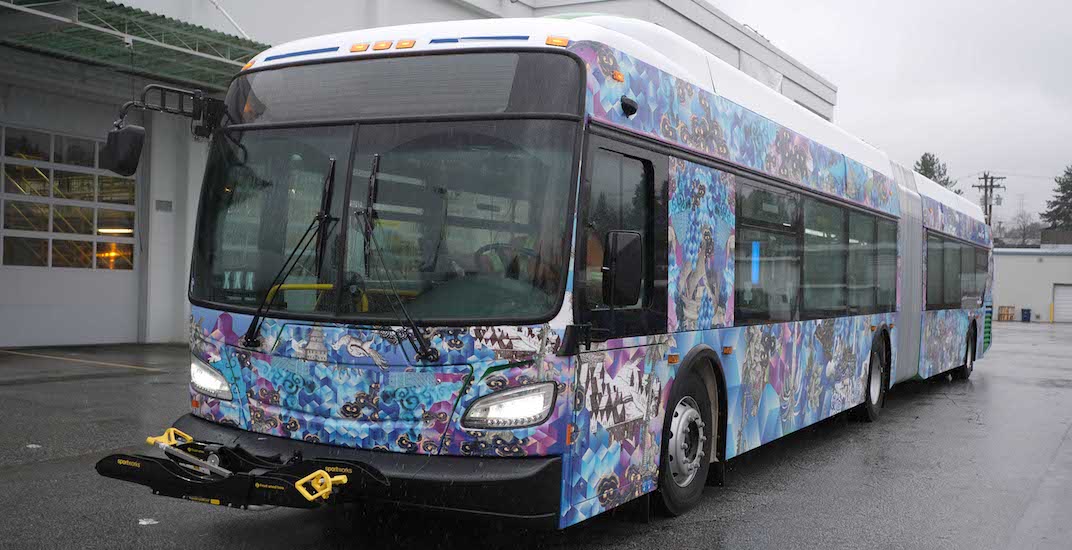 Metro Vancouver’s public transit authority could have an additional $130 million to spend for new transit infrastructure improvements due to the new federal budget announced earlier this week.

The federal government has doubled the existing Gas Tax Fund (GTF), which will come into effect starting later in the year. This is a one-time topping up of the regular GTF revenues TransLink receives.

“With ridership on our buses, trains and SeaBus at an all-time high and demands across the region increasing, we must continue to invest in the system,” said TransLink CEO Kevin Desmond in a statement. “Additional funds from the Gas Tax Fund will help us reduce congestion and decrease GHGs as well as air pollution.”

It is currently too early to determine what projects this new funding could go towards, but last week the Mayors’ Council requested TransLink staff to create a proposal to accelerate smaller projects within the third phase of its 10-year capital vision.

This includes additional bus and HandyDART services, up to five additional new B-Line rapid bus routes beyond the three routes being launched over the coming year, and support for the creation of a low-carbon fleet strategy to eliminate emissions from TransLink’s fleet of 1,400+ buses.

Throughout 2019, the public transit authority is expected to be on the receiving end of 500 new buses for fleet replacements and additions.