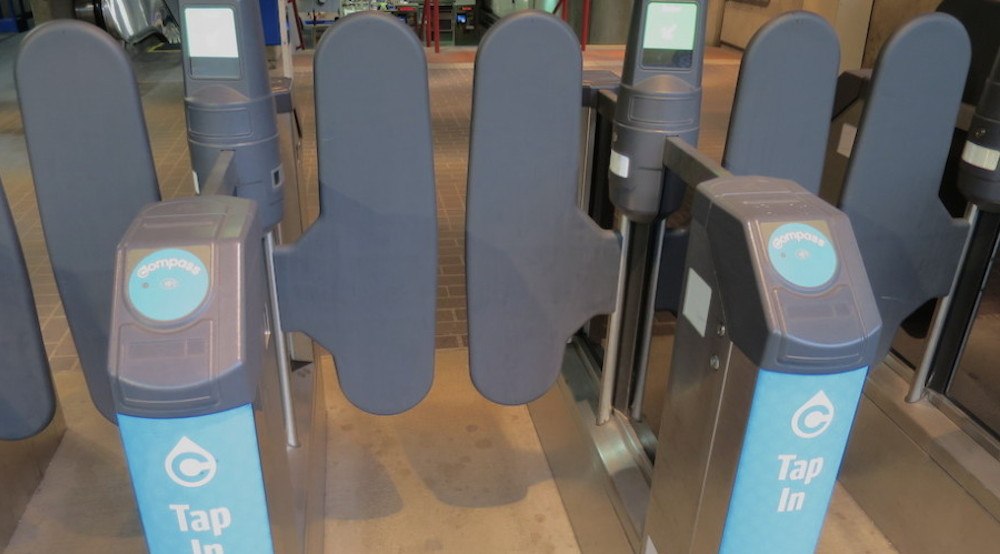 Fare gates that remain open at SkyTrain stations and SeaBus ferry terminals will finally fully close by the start of next week.

The complete closure of the fare gates will further reduce fare evasion and allow TransLink to collect more accurate data on general commute patterns in order to better optimize its services. TransLink had originally planned on closing all of the fare gates by early April, but that was delayed due to some public criticism over perceived accessibility issues.

Over the past few months, at least one accessible fare gate at each station has remained opened whenever there are no attendants to monitor the area to assist any individuals that may require help.

TransLink spokesperson Chris Bryan told Daily Hive that the station assistance service improvements first announced last month have been installed and are now operational. This allows passengers with disabilities without the use of their hands to phone from the station for the immediate remote opening of the gate.

As another option, passengers could also phone ahead at least 10 minutes before travel to have an attendant open the gate in-person.

By the end of 2017, as the permanent solution to address accessibility concerns, TransLink will install a special type of accessible fare gate at each station that will not require a person in a wheelchair to tap the fare gate card reader. A long-range proximity sensor on the swinging standalone door will be able to detect the Compass Card’s RFID radio signal from a distance.

It is estimated that a very small group of people, between 15 and 50 transit users in a wheelchair, are unable to tap on the card reader on the fare gates.

In the meantime, Bryan says the transit authority has already begun reducing its costly higher staff levels at stations and terminals who were part of assisting customers throughout the transition to the Compass Card.

Earlier this week, TransLink announced that there are now one million active Compass Cards being used on the transit system. During the period from March 1 to April 30, the number of cash boardings on buses has decreased by 23% in favour of the universal Compass Card. 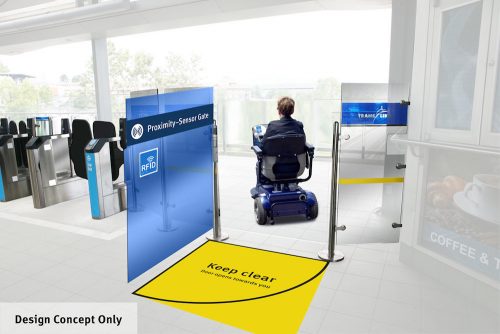