One million active Compass Cards are being used on Metro Vancouver’s transit system.

“We’ve been eagerly watching the numbers climb towards one million, and we want to thank our customers for embracing the Compass Card and getting us to this milestone,” said TransLink CEO Kevin Desmond in a statement.

“This not only means our customers are enjoying the benefits of the Compass Card, but that we’re also seeing early system benefits, with increases in both revenue and ridership just three months after closing the gates,” Desmond added.

So, who exactly is using a Compass Card? Check out these stats:

As previously announced, TransLink is also working to install proximity-sensor fare gates for passengers with disabilities who are unable to tap their Compass Card. The new entrances will be ready for use by the end of 2017.

In the meantime, to celebrate Compass Card’s one million user milestone, TransLink’s The Buzzer Blog is giving away eight transit packages of $50 of Stored Value plus other prizes. Details can be found here. 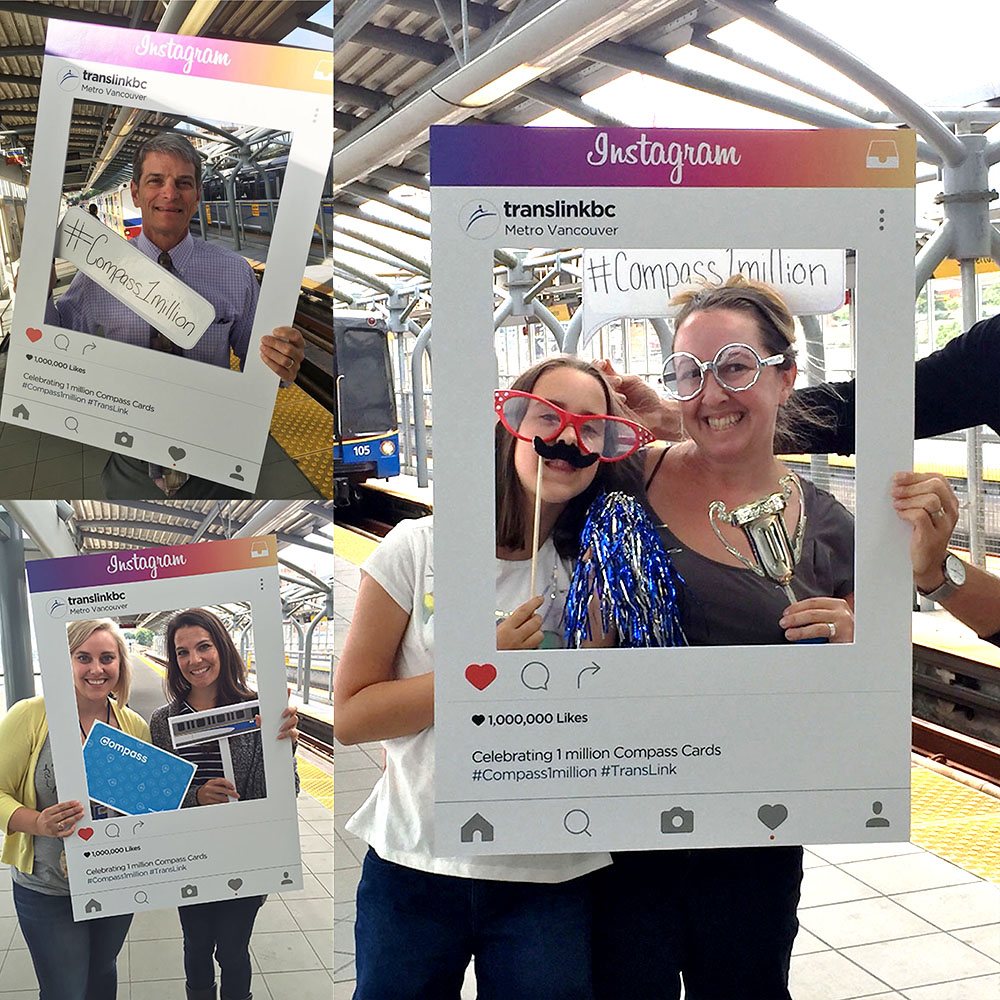