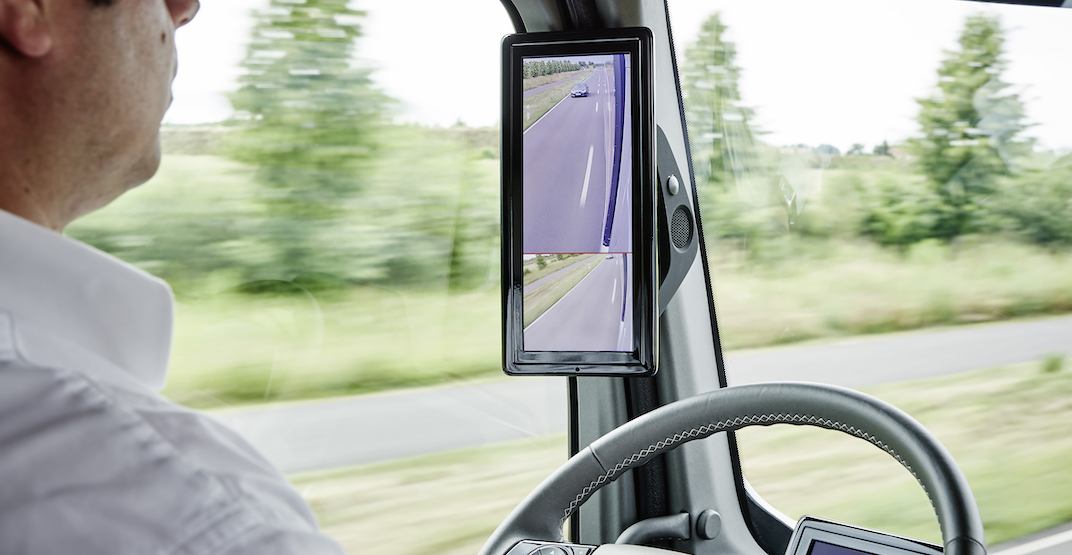 Example of a digital collision avoidance system on a new Mercedes-Benz truck. (Daimler)

Collision avoidance safety systems have increasingly become standard for new cars and trucks in recent years, and now they are being contemplated for the buses of Metro Vancouver’s public transit system.

TransLink says it is seeking industry information for digital systems that provide bus drivers with an enhanced ability to avoid collisions, including systems such as street side A-pillar cameras and monitors and object detection sensors.

Such systems in use in the car industry are based on radar, laser, and/or camera technology to prevent crashes.

“TransLink is continually looking at ways to improve safety on our bus network. As such, we have an interest in exploring new technologies which could help to reduce collisions,” a spokesperson for the public transit authority told Daily Hive.

However, at this time, TransLink says it is too early to say what kind of technologies may be feasible for its bus fleet, which now has approximately 1,500 vehicles and is expected to grow with continued service expansion.

Currently, the public transit authority is in the process of asking manufacturers to identify possible collision avoidance technologies, and depending on the responses they receive this could be tested through a pilot project. 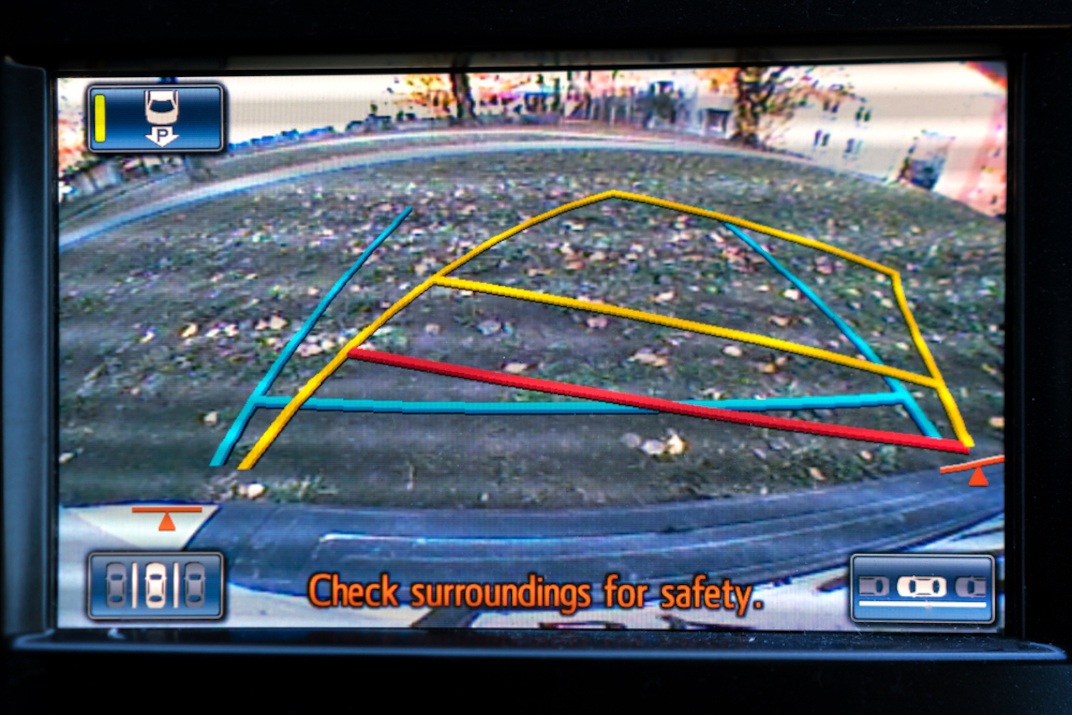 Based on TransLink’s latest statistics, there were approximately 10 incidents of preventable bus collisions per million service kilometres every month in 2018.

“A preventable collision is where the operator has failed to do everything reasonable to prevent the incident/accident,” explains TransLink.

“Reasonable expectations from the operator are to follow the rules and regulations of the road, policies, and procedures of the company, trained techniques, and national safety codes.”

The average number of annual preventable bus collisions has seen an upward rise over the last few years — from eight collisions per million service km in 2013 to 11 in 2017.

This also equates to an average of one preventable conventional bus collision about every four days, based on the statistic of conventional buses travelling over 260,000 km per day.

These statistics do not include accidents and incidents as a result of unpreventable collisions. 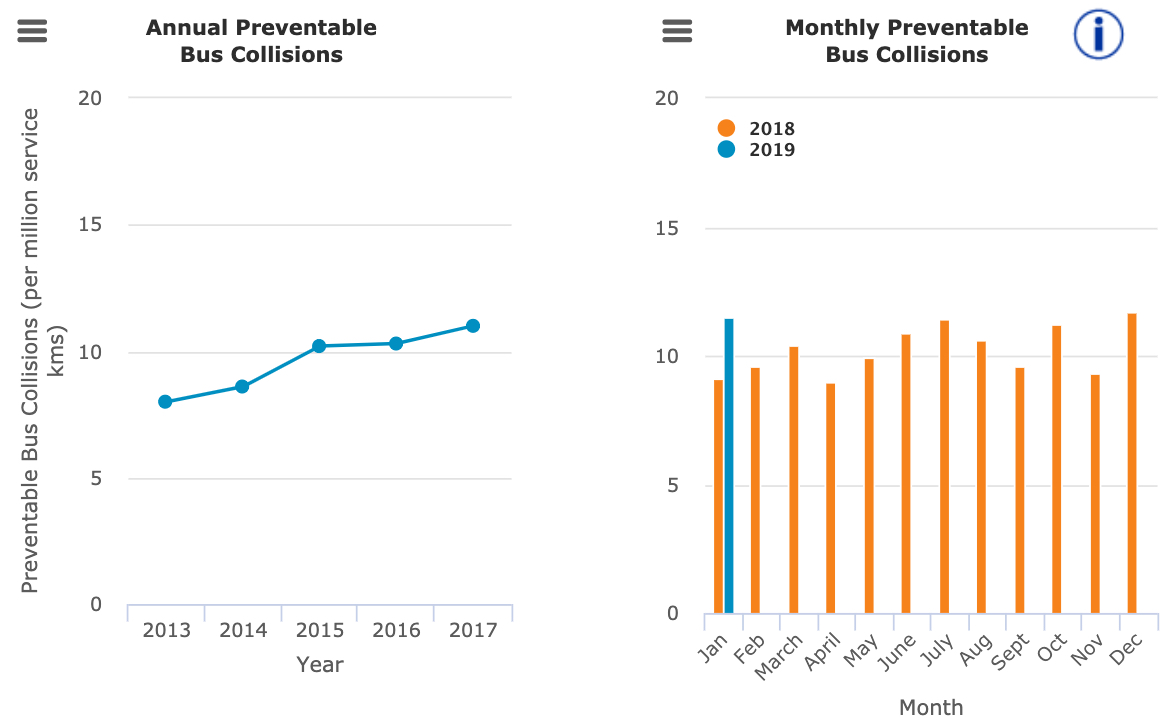