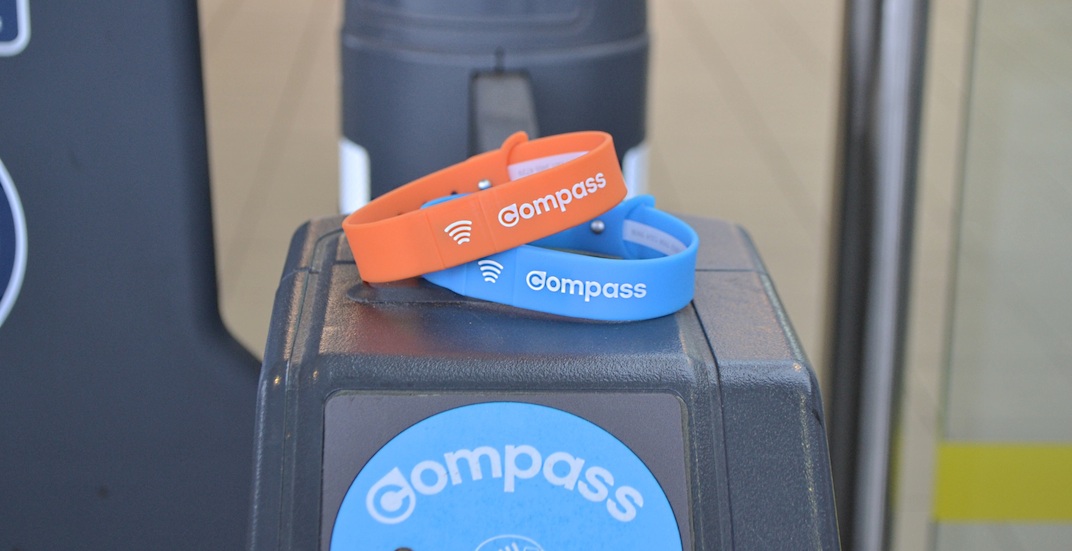 If you were one of the many that missed their chance at a Compass Card wristband, you’ll have another chance to purchase one starting today.

In response to overwhelming demand, TransLink has announced that a batch of 10,000 adult wristbands is now on sale.

The wristbands work the exact same as Compass Cards and can be reloaded online, at a vending machine, by phone, or in person.

Also similar to the card, TransLink users will pay a $6 refundable fee when they pick up a wristband.

A big question this time around will be whether the 10,000 wristbands is enough to meet consumer demand. Earlier this year, transit users flooded Compass Customer Service offices when TransLink released a batch of 3,000 wristbands.

Hundreds of passengers lined up and the wristbands sold out in two hours.

A delivery of Concession wristbands has also been ordered and will be released as soon as TransLink receives them from their supplier.