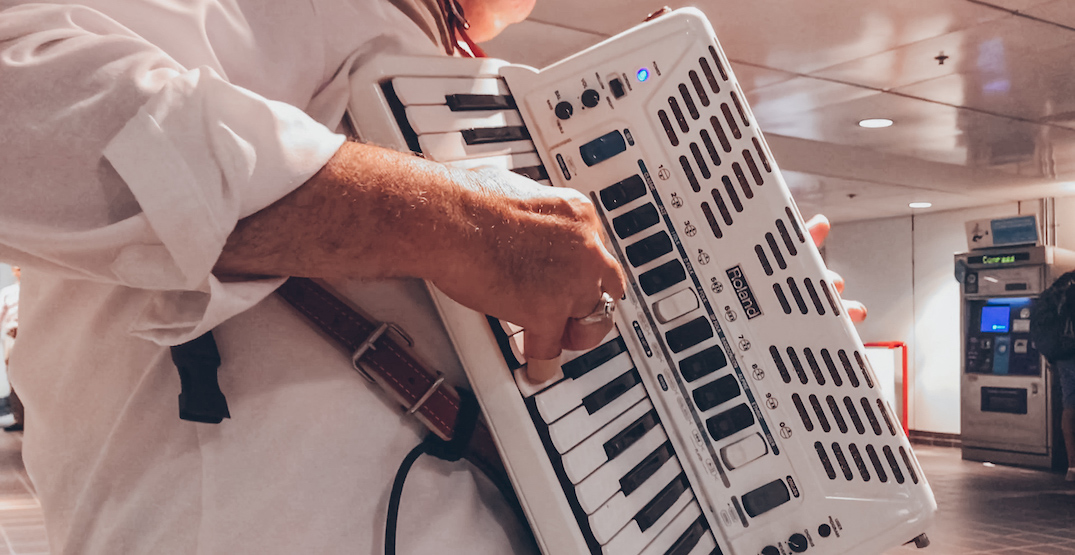 Starting this month, public transit hubs across Metro Vancouver are set to become more lively with the return of music by street performers.

After a prolonged pandemic hiatus, TransLink indicated today it is bringing back its busker program.

“This is all part of our commitment to continually improving the customer experience. In addition to getting you to your destination safely and conveniently, we want to bring some fun to your commute,” said TransLink CEO Kevin Quinn in a statement.

TransLink’s busker program is based on a two-year license, with performers typically chosen based on auditions held annually. After being selected, musicians pay a $75 fee for the license, which gives them scheduled access to perform at specific locations and times on a rotating schedule. Each scheduled performance is 90 minutes in length, with 30-minute intervals between each one.

The busker program on the region’s public transit system has existed since the Expo ’86 World’s Fair.