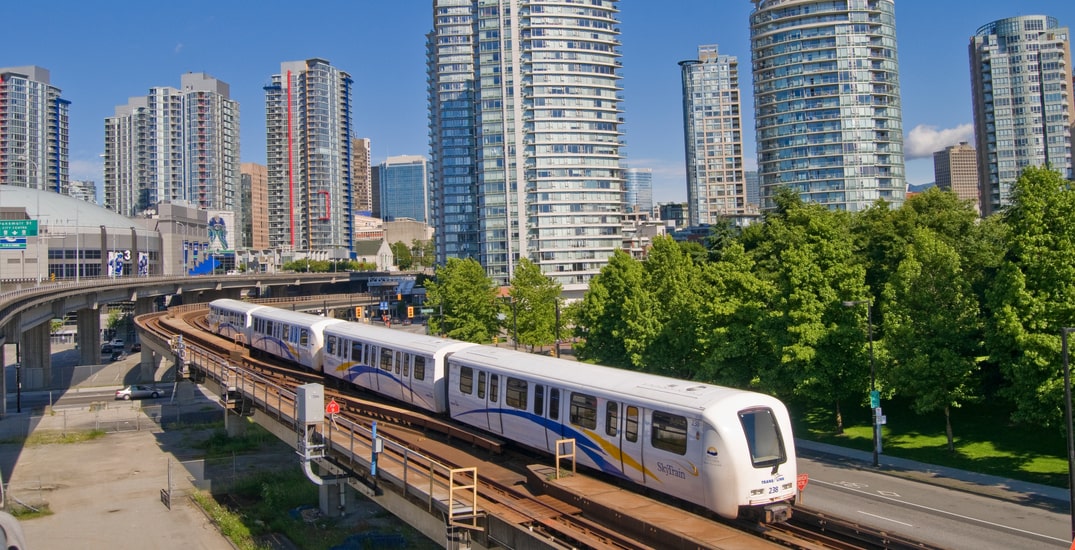 To avoid major cuts in service levels, the federal and provincial governments jointly announced today they will be providing TransLink with an additional $176 million in pandemic-time operating subsidy funding.

An additional $28 million will also be provided to BC Transit.

This second-round package of financial assistance with operating costs and maintaining normal to near-normal service levels will cost $204 million, with the provincial government matching the federal government’s $102 million. The funding is intended to help both public transit authorities cover their costs while revenue-generating ridership continues to recover.

“We’re ensuring reliable and affordable transit service continues to be there for people to get to work, to school or for any other purpose,” said Rob Fleming, BC Minister of Transportation and Infrastructure, in a statement.

“Over the past two years, it’s never been more apparent how essential good transit service is for strong communities.”

This is in addition to the combined $1.038 billion that both governments provided to TransLink, BC Transit, and BC Ferries in September 2020 to help cover revenue losses from the start of the pandemic in early 2020 to at least the end of 2021. The initial federal and provincial assistance provided TransLink with $644 million, BC Transit with $86 million, and BC Ferries with $308 million.

BC Ferries was not included in the second round of aid funding. However, the ferry corporation has comparatively seen a much quicker recovery; although it reported an operating net loss for the last three months of 2021, its ridership volumes had almost recovered to pre-pandemic volumes, and the forthcoming travel demand during this year’s peak season is expected to be particularly strong.

Comparatively, TransLink’s ridership has recovered to about 67% of pre-pandemic volumes, while BC Transit is reporting a recovery of 70% of its pre-pandemic ridership.

Earlier this year, TransLink stated ridership could further rebound to 80% to 90% of pre-pandemic volumes by the end of 2022, but it would continue to be challenged by a structural deficit due to the pandemic.

With the second round of assistance, total senior government operating subsidies now total $820 million for TransLink and $114 million for BC Transit.

The federal government’s allocation comes from its February 2022 announcement that it would provide up to $750 million to public transit authorities across the country facing operating revenue shortfalls.