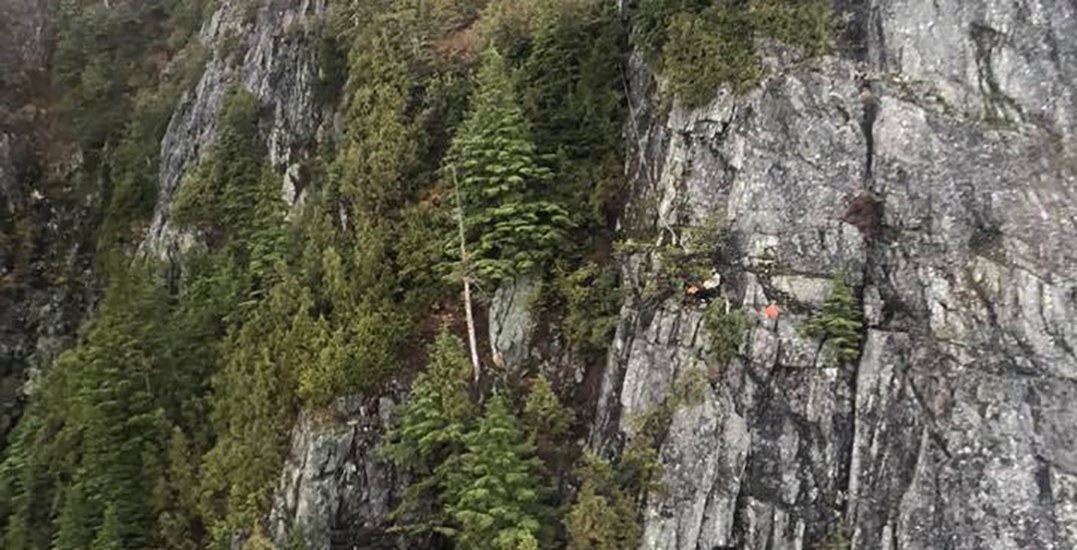 The 37-year-old, a visitor from London, UK, began a hike yesterday morning as he made his way up Crown Mountain.

According to the hiker, he was following what he thought was a common hiking route on his mobile app. Partway through the afternoon, he became stuck on a steep cliff face. 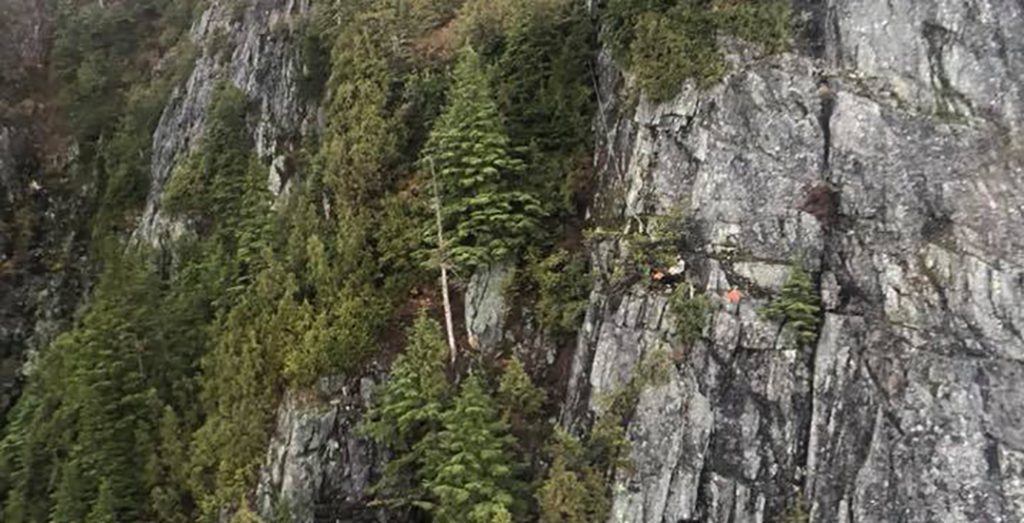 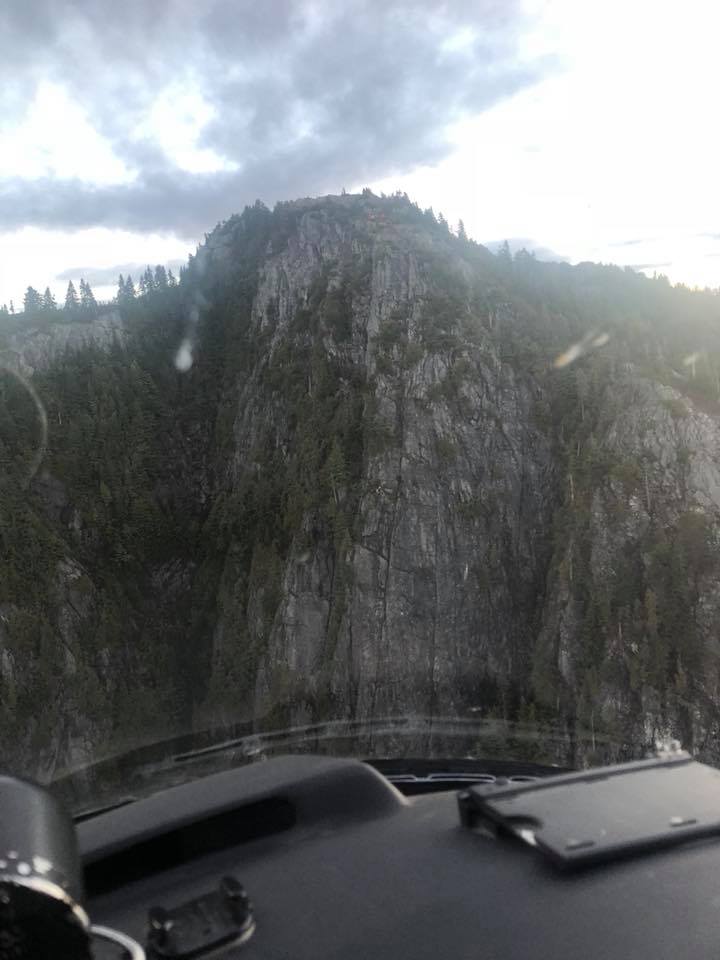 “He was very concerned of his predicament,” explains Doug Pope, a Search Manager with North Shore Rescue. “He couldn’t go up, he couldn’t go down, and he felt like he could fall at any moment.”

RCMP received a call at approximately 4:40 pm and shortly after, rescue crews were able to reach the man by cellphone.

“We were able to get GPS coordinates and sent a helicopter and some rescuers to his location,” says Pope. Unfortunately, the weather was difficult – especially with cloud cover – so we were assisted by Lions Bay Search and Rescue and sent two field teams up.” 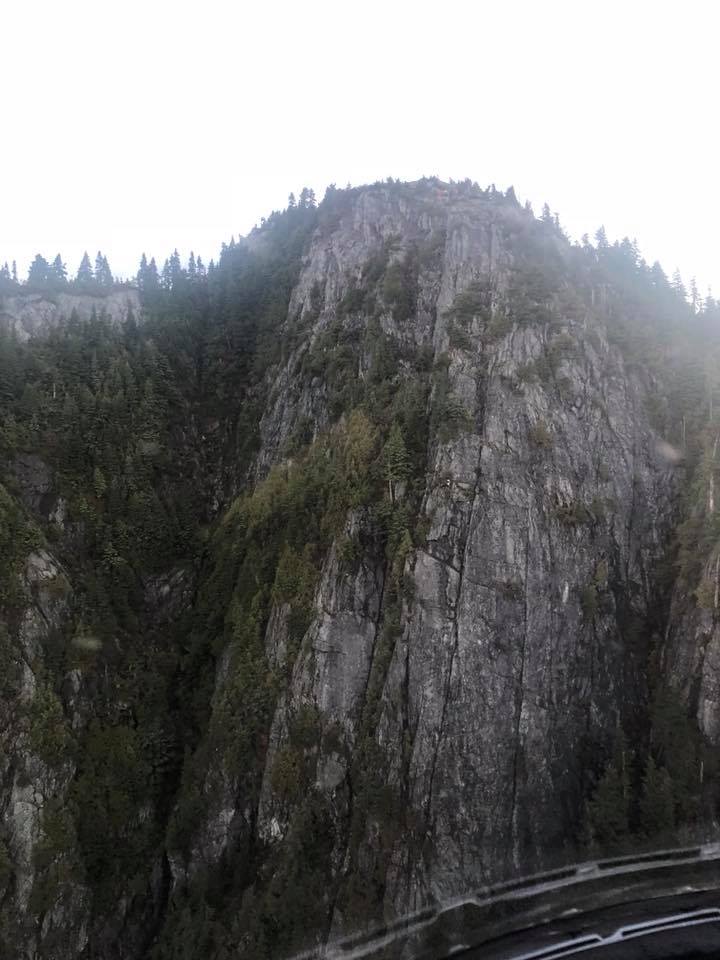 Crews got to the hiker late last night. They attempted to lay a member down to his location but determined there wasn’t a safe way to get him out by rope. They remained with him overnight until he was rescued and longlined off by helicopter first thing this morning.

“It was cold and pouring rain, so it was a miserable night for everyone.”

Pope warns that anyone attempting to use the mountains should do their research ahead of time, beyond relying on a mobile app.

“A lot of less-reliable mobile apps just mine data from the internet. There’s no information on condition; a paper map is much more reliable,” he says.

“If you’re lost or unsure of where you’re going and you start down a deep or difficult route, don’t commit. It’s often much more reliable and much safer to retrace your steps and work your way back up.”