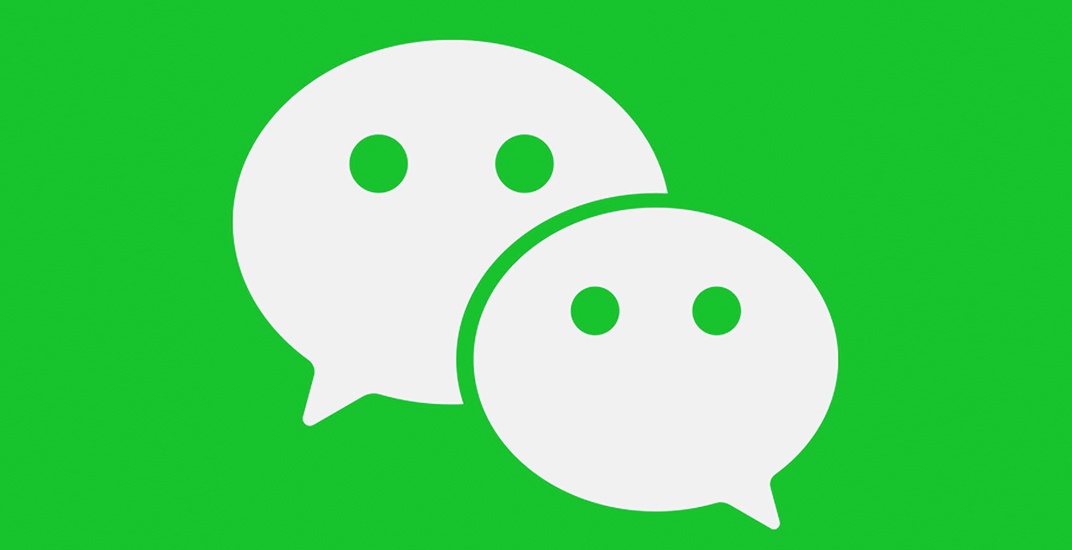 In a first-of-its-kind agreement, British Columbia has struck a deal with Chinese social media giant WeChat to help promote tourism to the province.

According to a release, WeChat, known as Weixin in China, has more than 900 million daily active users, making it one of the largest social media apps in the world.

The deal was made during BC Premier John Horgan’s visit to Guangdong, and will give Destination BC a preferred marketing platform on WeChat.

Minister of Tourism, Arts and Culture Lisa Beare said the province is “incredibly excited” by the agreement.

“It’s a great way to kick off the Canada-China Year of Tourism and create opportunities that will benefit BC’s tourism operators,” said Beare.

“We’re here to foster closer cultural ties between BC and China, and to make sure Chinese visitors have remarkable experiences in the year ahead in communities throughout BC.”

Horgan is in Guangdong, BC’s sister province, to launch his first mission to Asia, as he seeks to expand the markets for BC’s tourism, clean energy and technology sectors.

“China is BC’s second-largest trading partner and an important part of building a strong, sustainable economy that works for people in BC,” said Horgan in the release.

As well as making the WeChat agreement, the BC delegation has also taken part in a low-carbon economy roundtable and a tourism event promoting BC food and wine.

Horgan’s mission to Asia will continue over the coming days, as he travels with a delegation of ministers to Beijing, Seoul, and Tokyo for further meetings.