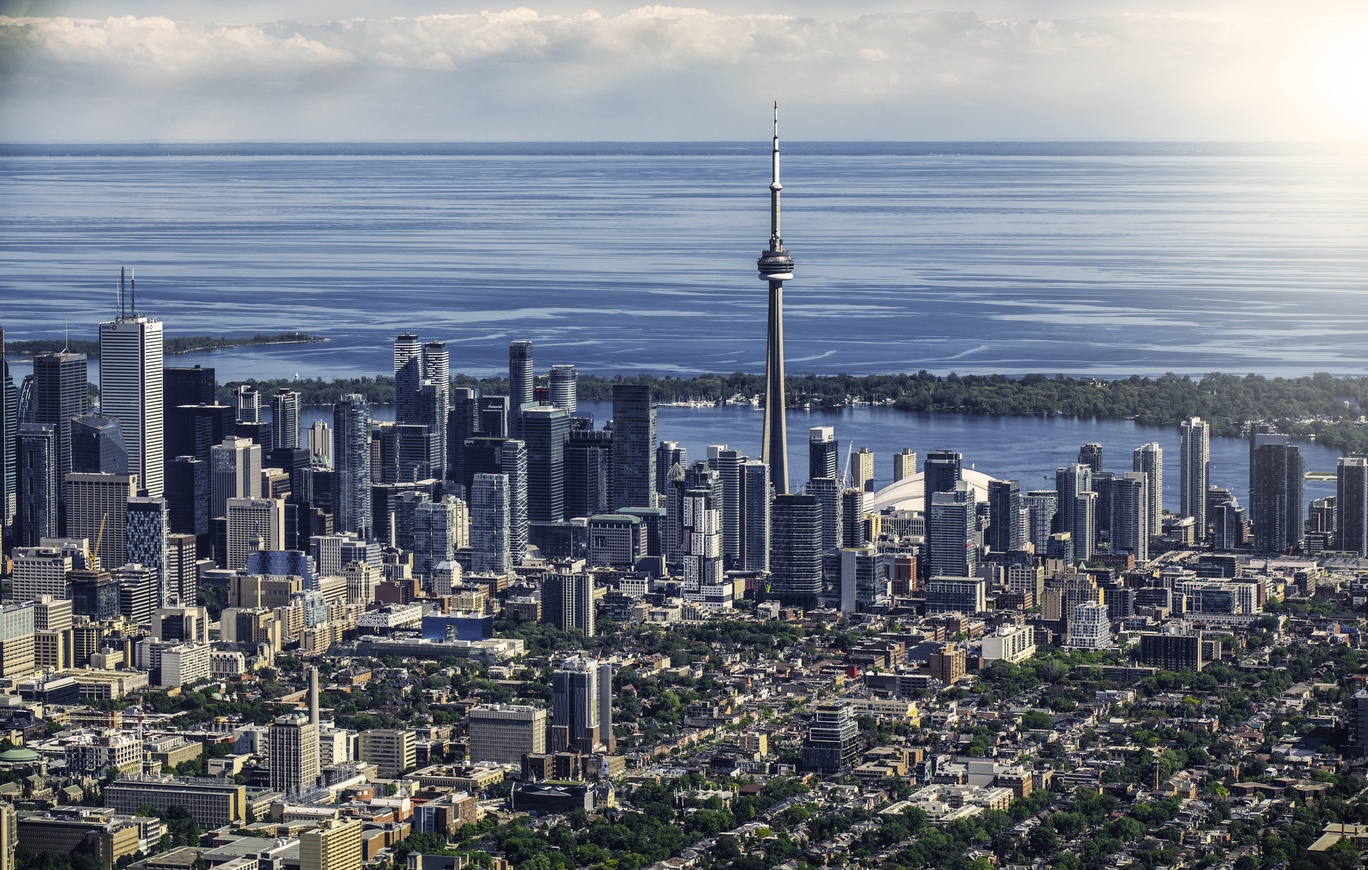 The CN Tower and Ripley’s Aquarium of Canada are now accepting WeChat Pay and Alipay, so payments can be made in Chinese RMB and converted to Canadian dollars.

According to Tourism Toronto, Chinese consumers are increasingly using mobile payment options as their preferred method of payment for goods and services. Collectively, WeChat Pay and Alipay have more than 1.3 billion active users.

“2018 has been declared the Canada-China Year of Tourism. This is a time to focus on how easy it is for Chinese travellers to visit Toronto and experience the region in a way that’s both exciting and convenient,” said Johanne Bélanger, President and CEO of Tourism Toronto, in a release. “That sense of welcome Toronto is known for extends to welcoming the payment options that many Chinese visitors are comfortable using.”

In 2018, both the Government of Canada and the Government of China announced that it would be the Year of Canada-China Tourism. Celebrations for the occasion officially kick-off with an opening ceremony hosted by the China National Tourism Administration on March 21 in Toronto.

China has been Toronto’s largest overseas market since 2014, with 319,000 visitors coming to the region last year. Over the past five years, visits from China have increased more than 100%. Chinese travellers spent $304 million in 2017 – an increase of 147% over five years.